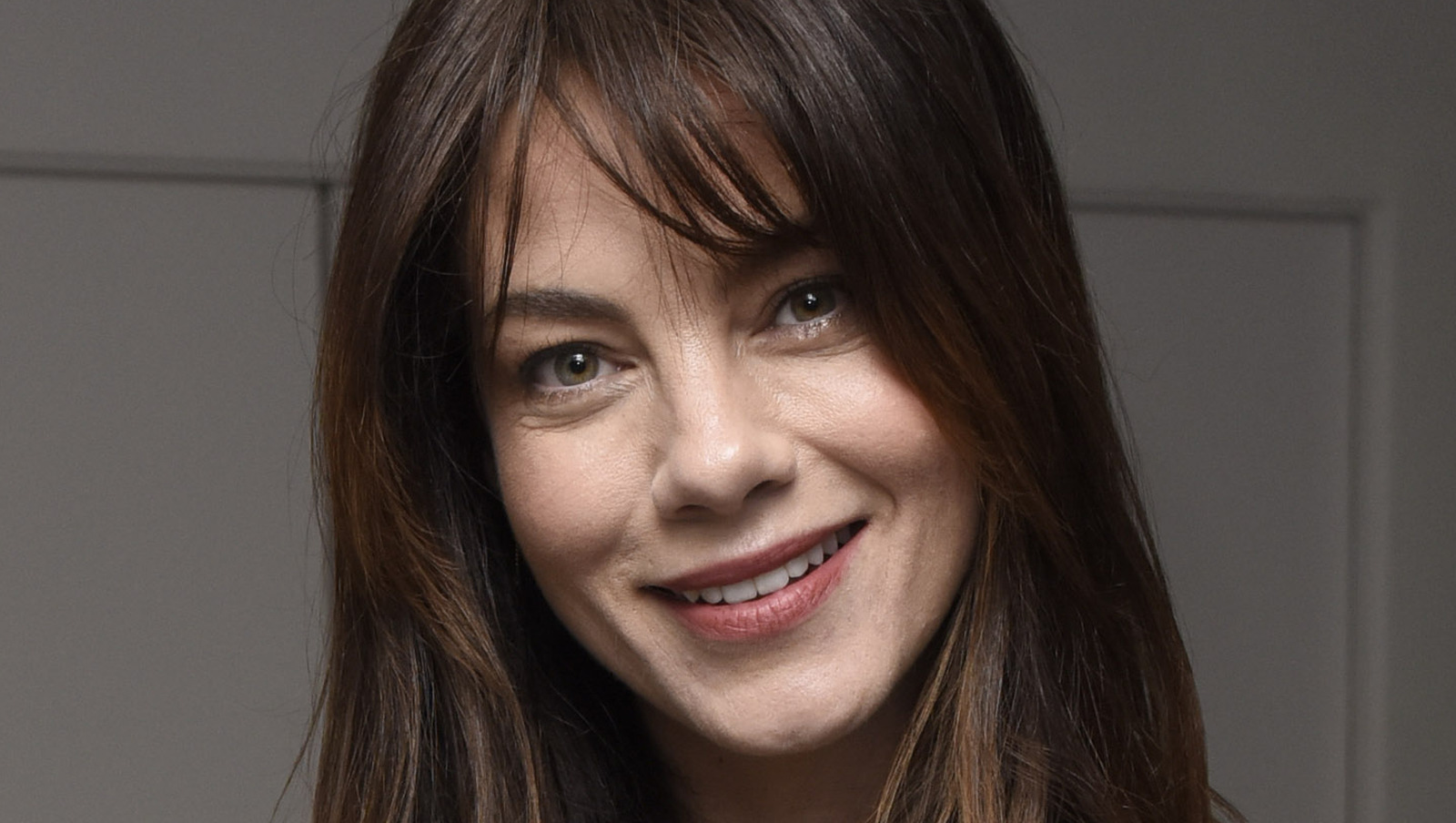 It should come as no surprise that Michelle Monaghan thoroughly enjoyed her time with the two actors. Of the two, Monaghan had more scenes with Jai Courtney to see her characters work together at the top-secret facility. Monaghan embraced his acting style immediately, stating, “He’s a blast. I love working with him. There’s an energy about him that’s so palpable.”

As for Jason Clarke, he plays the villain in the film, but he was by no means an idiot during production. Monaghan also enjoyed spending time with him. “Jason, despite playing such a really sinister role, couldn’t be more loveable and opens doors for you and everyone,” she continued. “He’s an outstanding actor.” The trio sounded like the Three Musketeers and it seems like Monaghan would work with them again in a heartbeat if given the chance. She concluded by saying, “You are so professional. These are actors who know what they are doing [are] invested in the footage, whether it was physical or whether we were shooting real scenes. It was a real pleasure.”

Director Sophia Banks, who was interviewed with Monaghan, echoed those sentiments: “Yes. I hope I’m lucky enough to get all three of them in another movie with me.” Given some of the behind-the-scenes horror stories that can emerge from some productions, it’s nice to hear when things are going well.