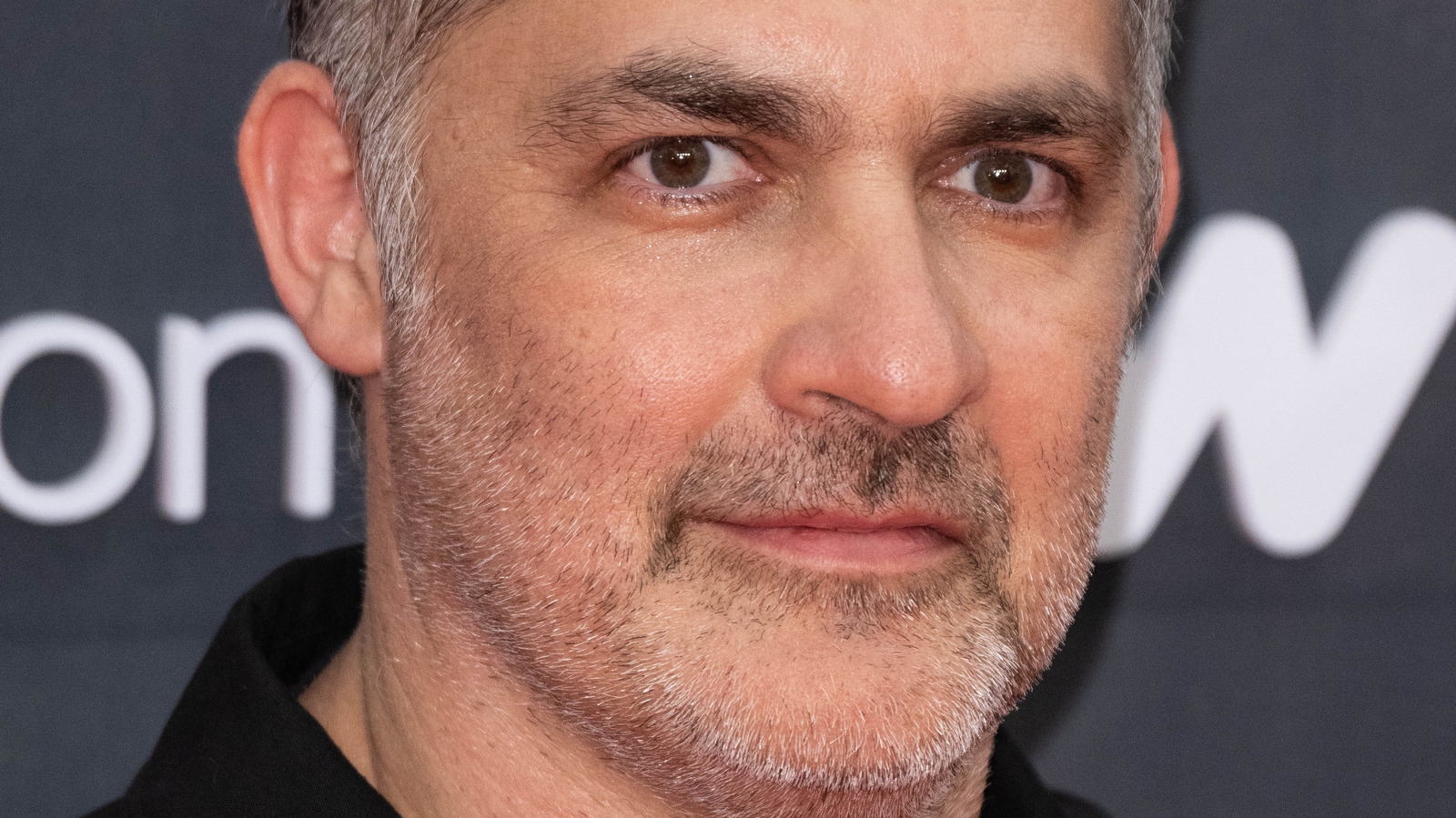 As reported by IndieWire on Puck, Miguel Sapochnik has reportedly quit his role as House of the Dragon showrunner due to a personal conflict with HBO over a production role for his wife, Alexis Raben. Raben appeared in four episodes as Talya, a servant to Queen Alicent (Olivia Cooke/Emily Carey) and was also a producer on Season 1 of the prequel.

Apparently Sapochnik wanted Raben credited as a producer again in Season 2, but HBO refused, stating that Raben’s lack of experience should preclude her from returning in that capacity. This appears to have created such a serious conflict that an arbitrator had to be called in to settle the dispute between HBO and Sapochnik.

In any case, Ryan Condal, who used to be co-showrunner of Sapochnik, is now the sole showrunner of House of the Dragon. For his part, Sapochnik has also been responsible for directing some of Game of Thrones’ most memorable episodes, including Hardhome, The Winds of Winter, and The Long Night (via IMDb), which means he could get lost definitely a hit for the upcoming Season 2 of House of the Dragon.