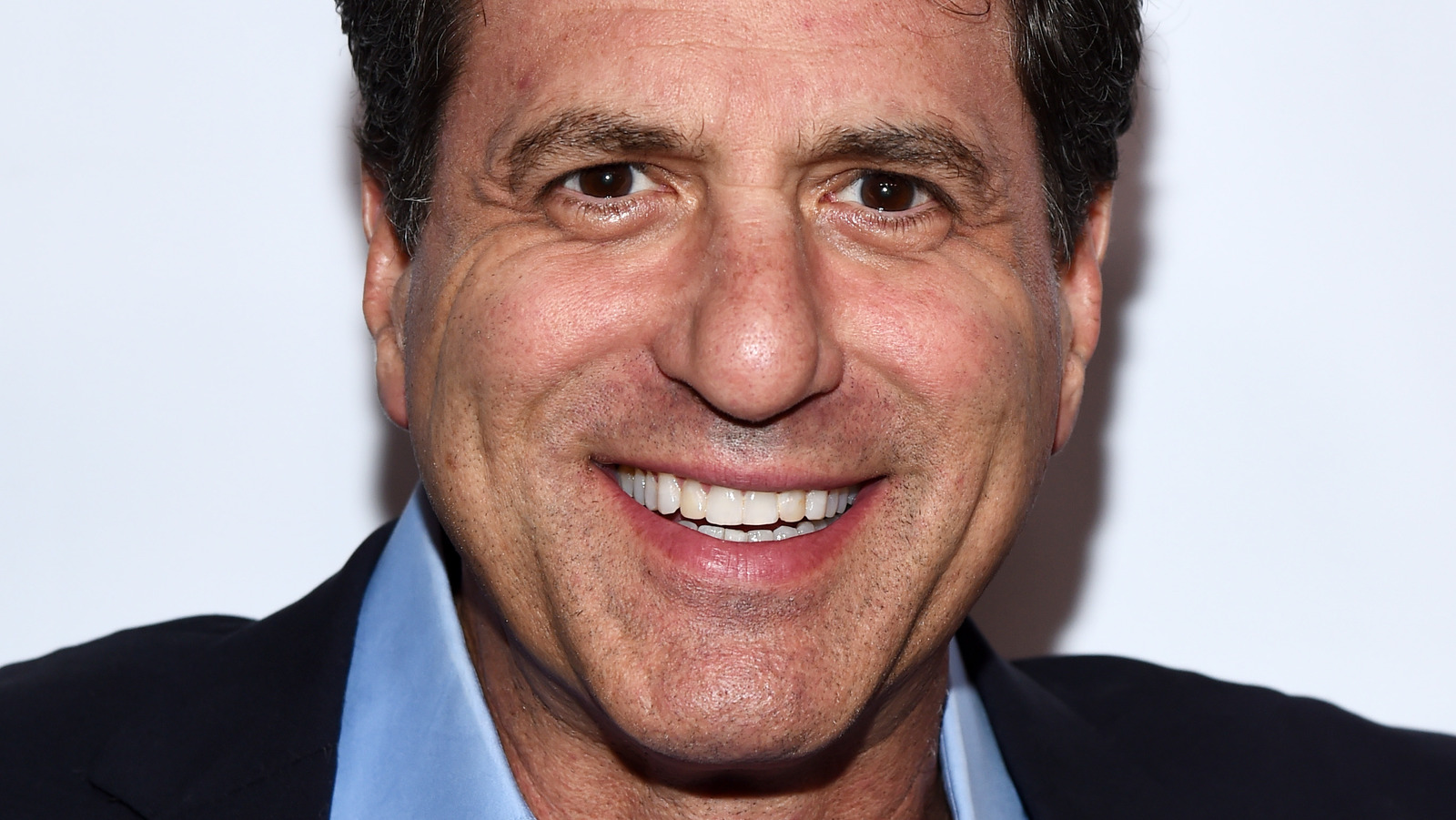 Right from the start, Modern Family offered TV fans great characters, hilarious storylines and tons of relatable family themes. Eleven seasons later, fans could simultaneously experience the series’ satisfying conclusion and mourn its loss. When Steven Levitan sat down with Variety to talk about his new Hulu series, Reboot, he was inevitably asked if he’d rehash the Emmy Award-winning series. And he made it clear that he doesn’t really care.

Levitan explained why he thinks Modern Family is as perfect as it was. “I’m so thankful for ‘Modern Family,'” he said. “It was a dream experience. I couldn’t love this cast more and all the years I’ve worked with it – they exceeded all of my wildest expectations. And I liked that it belonged to her time. We caught that moment in time, and I’m quite happy with it.” With that in mind, the original series is best viewed as a modern take on the family dynamic that worked perfectly for the era in which it aired It’s different today, of course, and that includes the way comedy is written.

Levitan is now focused on how to shape today’s comedy with its new series Reboot from Hulu, which draws on a very meta version of this theme. So it seems like he’s determined to let Modern Family go for good. Or is he? When pressed by AP, he left the door open, even if it was just a crack. “If ever a very compelling reason to restart it comes up,” he revealed, “and by that I mean creatively compelling, of course I’d have open ears…or an open mind.” He did, however, sum up his current mood with the words : “But I definitely don’t want to do that now.”