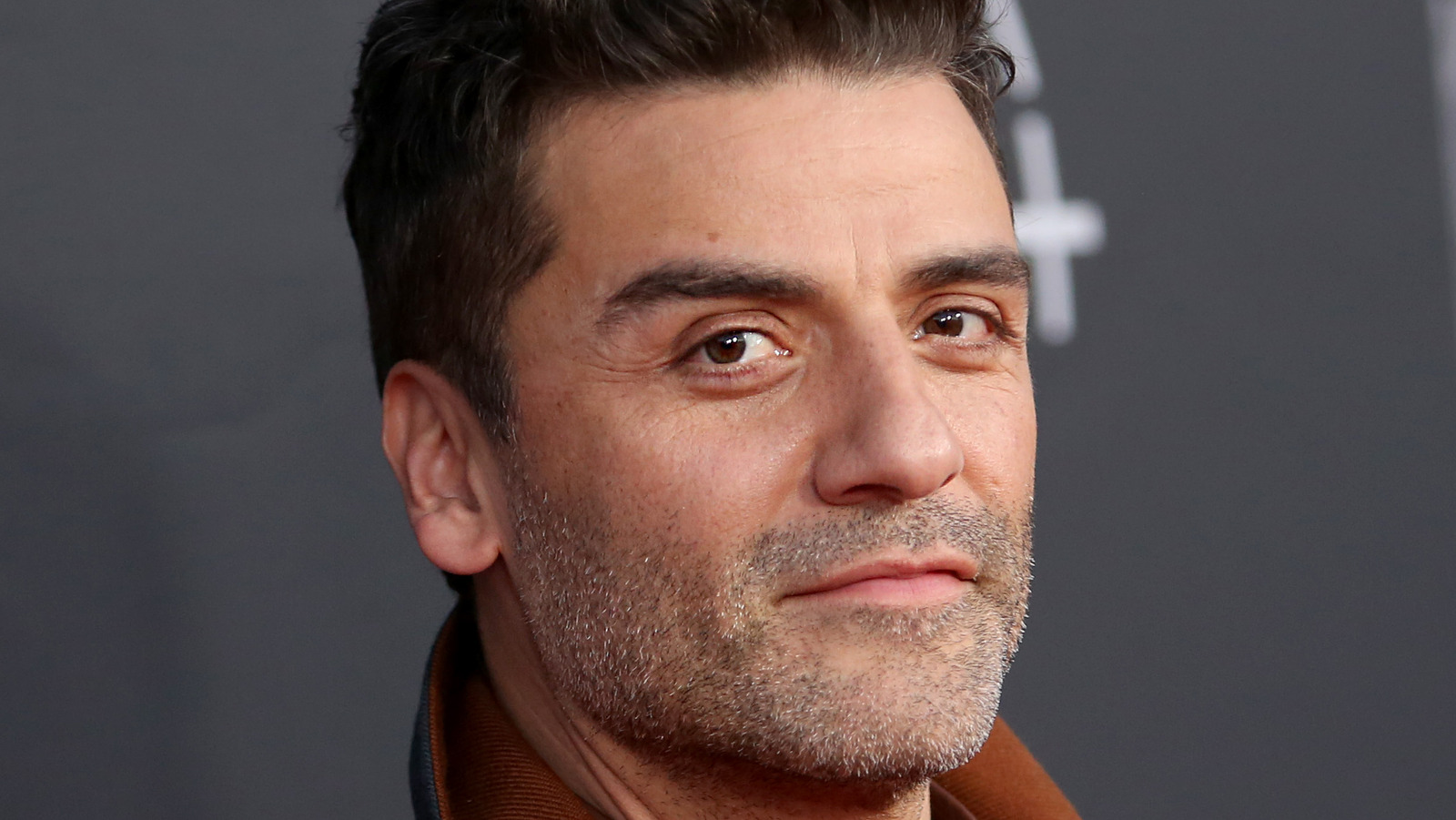 Gregory Middleton told Looper in an exclusive interview that everyone on the Moon Knight production had to stay apart because they were shooting the series during the COVID-19 pandemic. Oscar Isaac, however, faced the challenges COVID presented head-on and was immediately ready to get down to business.

“The thing about Oscar was the heavy work he had to do to figure out how to play these two characters, how to differentiate them and also be the same person and how to map that journey,” Middleton said. “One should not underestimate the effort involved in figuring out how to behave [as] two players playing against each other, each with their own unique journeys. It’s double the work. Also, you have to program someone else; in this case his brother Mike [Hernandez]to play that person while they’re doing a performance.”

Middleton said from a technical standpoint, he and Mohamed Diab would meet with Isaac to block to find out if Marc or Steven would be driving the scene and then coordinate their shooting schedule as such.

“He’s a great collaborator and an absolutely great storyteller. He’s thinking about the story, not just how to make it make sense for the first character,” Middleton said of Isaac. “Blocking with him is also one of the funnest things to figure out, ‘Okay, what would Mark do here? And what would Steven do here? And how would you do that?’ We’re starting to get a sense of what each character is doing, and they’re like, ‘Well, when that happens, maybe we should do that shot with that technique, maybe that’s the motion controls of the two of them together, because now maybe it is Marc I drive that and Steven chases.'”

All six episodes of Moon Knight, including the miniseries finale, will stream exclusively on Disney+.