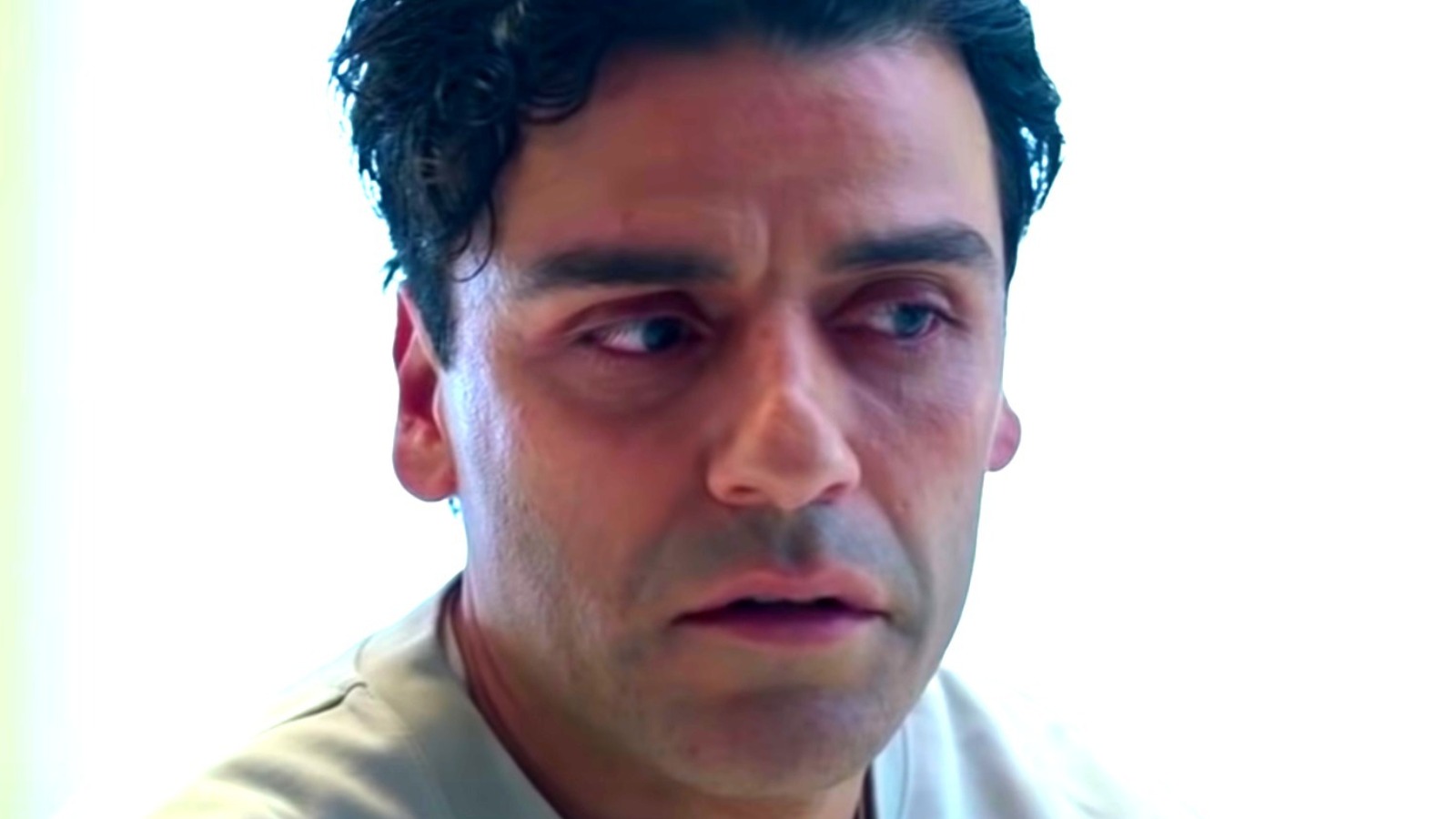 In a recent interview with The Direct, Moon Knight executive writer Jeremy Slater said the series’ production team was considering adding references to Thor: Love and Thunder throughout the six episodes, but because many of the Phase 4 films of the MCU and TV series release dates have been mixed up during the COVID-19 pandemic, they decided to drop one of those notes.

Slater told The Direct that when Moon Knight went into production, they weren’t sure when the series would actually hit Disney+, or when the new Thor would necessarily come out. Slater said that whether Moon Knight was released before or after Chris Hemsworth swung the gavel, they wrote different versions of the script that related to the new Thor movie in different ways. “So there were different versions of the script where the gods were talking about it, ‘This thing with Gorr the godslayer just happened, and now we have this new problem,'” Slater told The Direct. “And then there were other versions of the script where they kind of said, ‘We’re hearing rumours [that] The gods are dying, this is not the time to interfere.’ Like we tried to have our cake and eat it too.”

Of course, Moon Knight stood on its own without any reference to the Thor mythos, although it’s worth considering at this point whether Christian Bale’s god-crushing villain could be after the Egyptian gods this summer. As for Moon Knight and his three personalities, Marvel Studios is currently silent on where Oscar Isaac might show up next. Most likely, wherever Marc, Steven, and Jake appear next, the character will become more closely associated with the MCU in general.