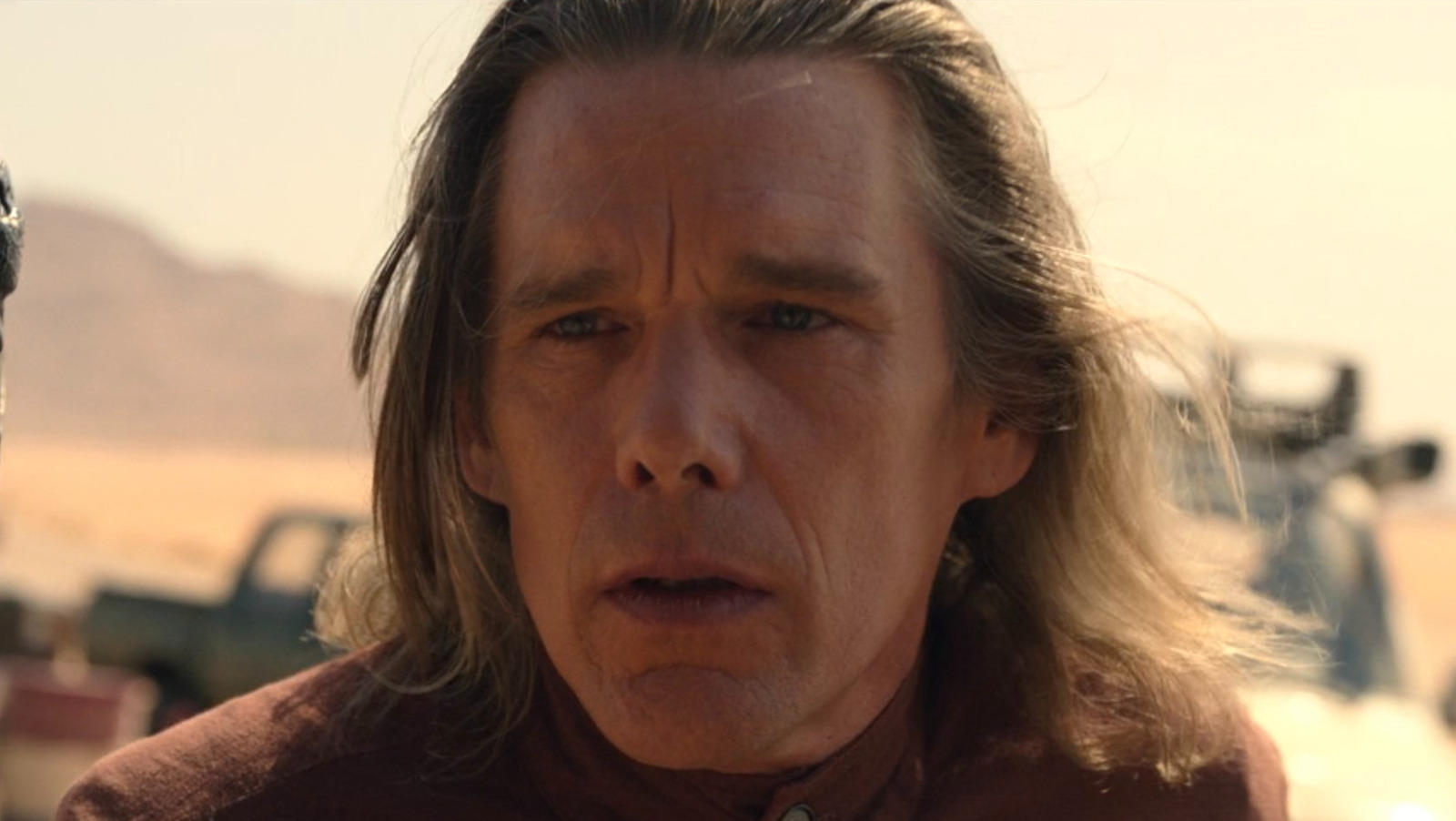 After realizing their freedom is what matters most, Marc and Steven refuse to kill Harrow and the Egyptian moon god seemingly dismisses them from his service. At the beginning of the episode, Marc and Steven made Khonshu swear to free them both, and at first it seems like the god kept his promise. They should have been more specific in their wording – there is always trickery when dealing with deities.

The post-credits scene shows Harrow in a mental hospital where he is quickly kidnapped. Hospital staff are brutally attacked as Harrow is taken outside to a waiting car, where Khonshu has come to pick him up. Khonshu may have released Marc and Steven, but he still has another of their personalities in his grip: Jake Lockley, who mercilessly kills Harrow without hesitation.

Jake’s existence has been hinted at a few times, most notably at the end of Episode 4 when Marc and Steven find a sarcophagus in the psychiatric hospital that apparently has someone trapped inside. There is another moment in the finale when Marc and Steven pass out as they lose the fight, only to be revived to find Harrow and his followers defeated.

It’s a shocking revelation that leaves viewers speechless at the last minute, although if you’re familiar with the comics you might have expected an appearance from Jake. We can only speculate as to where the story will go next as we wait for Marvel to confirm Moon Knight season 2.