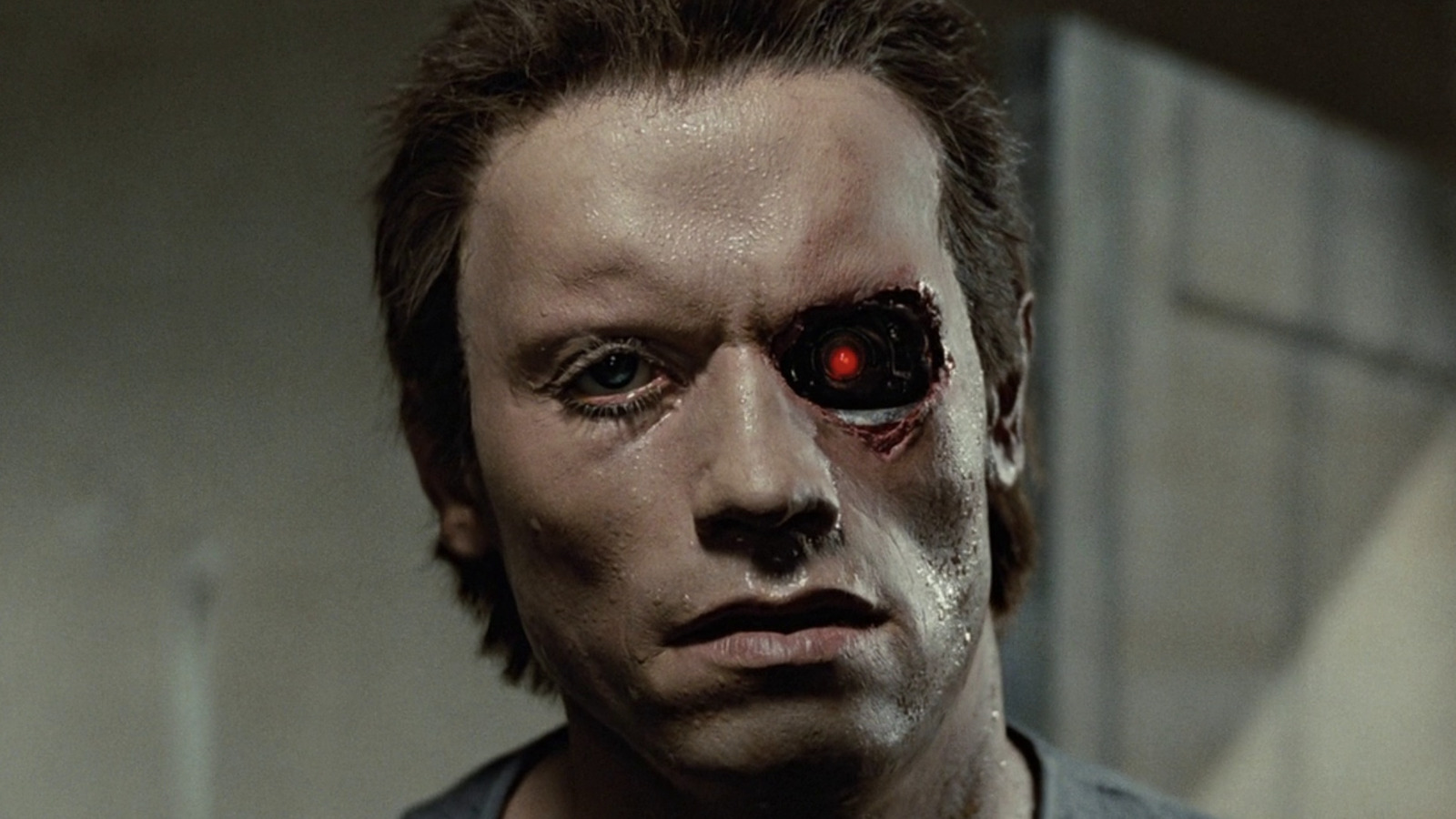 In general, most dreams are only interesting to the person having them and they don’t really make good stories to tell others. Given that, it was kind of inevitable that at some point someone would try to make a film based on a dream and they would end up creating an incoherent mess.

Francis Ford Coppola is a legendary filmmaker who has directed many films that are true masterpieces. His 2011 film “Twixt” is not one of them. It follows a horror novelist named Hall Baltimore who arrives in a small town to sign a book. However, after learning of a gruesome murder that just happened there, Hall decides to stay for a while with the idea that this could serve as inspiration for his next novel. At night, Hall dreams of a colorless, spooky version of the city where he meets a mysterious girl named “V”. Hall continues to investigate the murder during the day and experiences haunting dreams at night before finally learning the truth about what’s behind it Yes, really going on in this sleepy little town.

Speaking of the film’s origins, Coppola says, “[It] grew out of a dream I had last year – more of a nightmare… But when I had it I realized that maybe it was a gift because I could make it as a story, maybe a scary movie, I even thought so, how I was dreaming” (via The New York Times). It’s not entirely clear what Coppola intended to do with it, but this is one instance where he failed to translate what he felt while sleeping into our waking world of sunlight and logic.