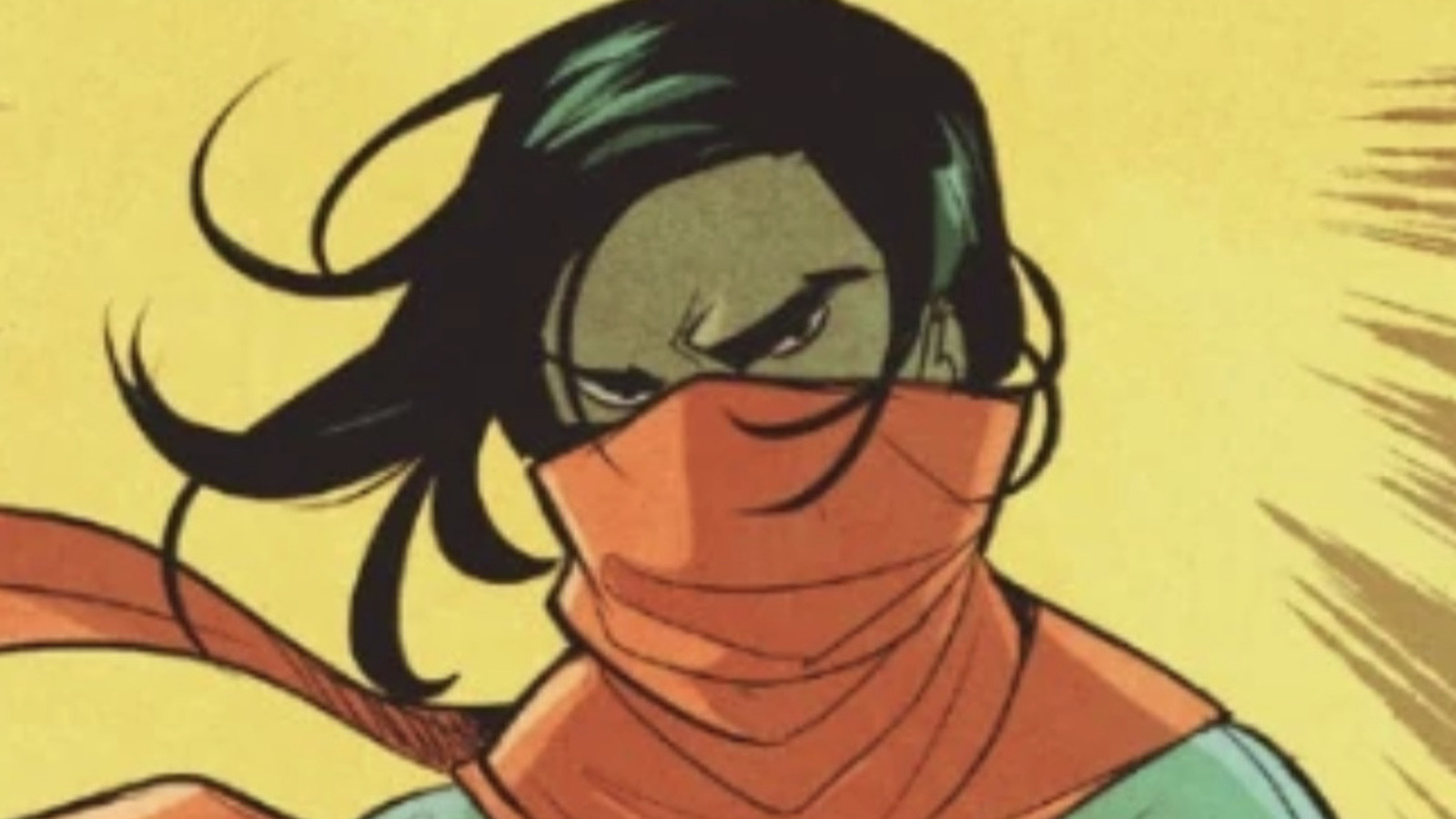 While he may have had the superhero gig after arriving in the comics, Red Dagger is a relatively new crimefighter to Marvel’s vast universe. Red Dagger debuted in Ms. Marvel #12 and was created in 2018 by G. Willow Wilson and Mirka Anfdolfo (via Fandom). Born in Badin, Pakistan, this solo vigilante goes by the name of Kareem and studied in Karachi. Living with Kamala’s grandmother, he spends the night protecting the locals from all sorts of villainous enemies until Kareem transfers to New Jersey as an exchange student and uses his heroic skills there. As seen in the new preview, Kareem’s weapon of choice is throwing knives, which he can aim with incredible accuracy.

With the trailers revealing so little so far, there’s no confirmation as to whether Kareem’s journey in the upcoming series will be anything like what happens in the comics. Given that Kamala’s powers have changed drastically from the source material, her crime-fighting partner may well make an earlier visit to America and join the fight for whatever threat she takes on. The only question is, is there a chance the two will become anything more than super friends — and that seems entirely possible.