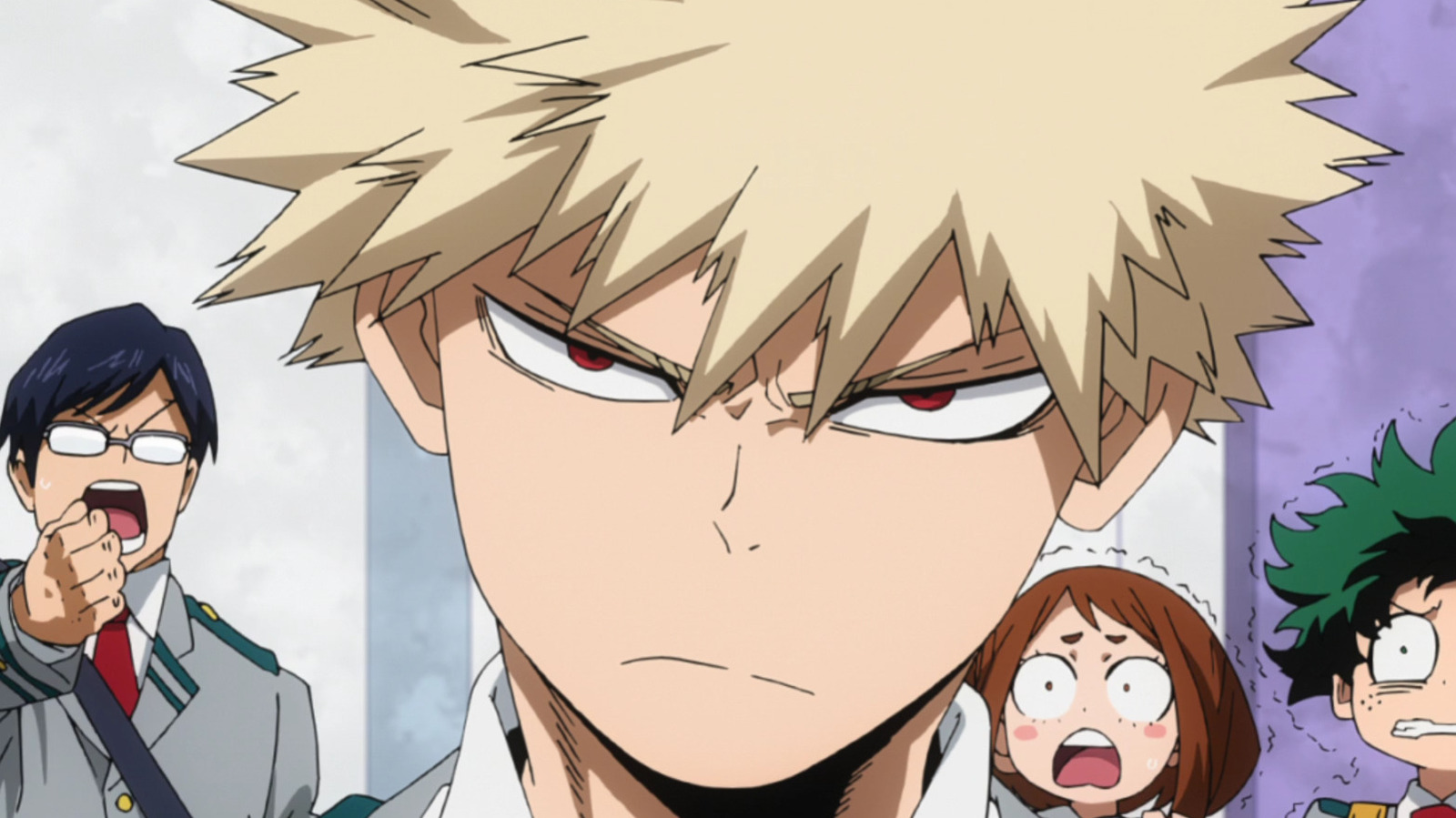 Over on the r/BokuNoHeroAcademia subreddit, Clifford Chapin – who provides the voice of Katsuki Bakugo in the English dub of My Hero Academia – answered fans of any questions they might have for him. One of the first, of course, was how Chapin came into the role as Bakugo, especially considering how angry the character often is throughout the series.

Chapin began his response with a joke, saying he was just thinking of Justin Briner, who provides the English voice of Bakugo’s rival Deku in My Hero Academia. However, the voice actor had a real answer for fans. “But seriously, it’s not that hard for me to empathize with Bakugo’s mindset,” Chapin explained. “Especially now, so far into the show, Bakugo’s spirit just lives inside me.”

Chapin also said that despite Bakugo’s messy disposition, he’s noticed the character’s growth over the years and sees the heartfelt emotional core he often hides with his anger. “As far as heartfelt moments go, I think every moment is pretty heartfelt for him. His heart is always there,” reflected Chapin. “But I think his shifts are really great. He has a lot of little moments that show his true feelings behind the screams.”

If there was any doubt about that, it was dispelled when Bakugo took a life-threatening hit from Tomura Shigaraki (Kōki Uchiyama/Eric Vale) to save Deku, whom he used to bully relentlessly. While Bakugo had his share of mean and selfish moments in My Hero Academia, there’s no doubt he has a hero’s heart.