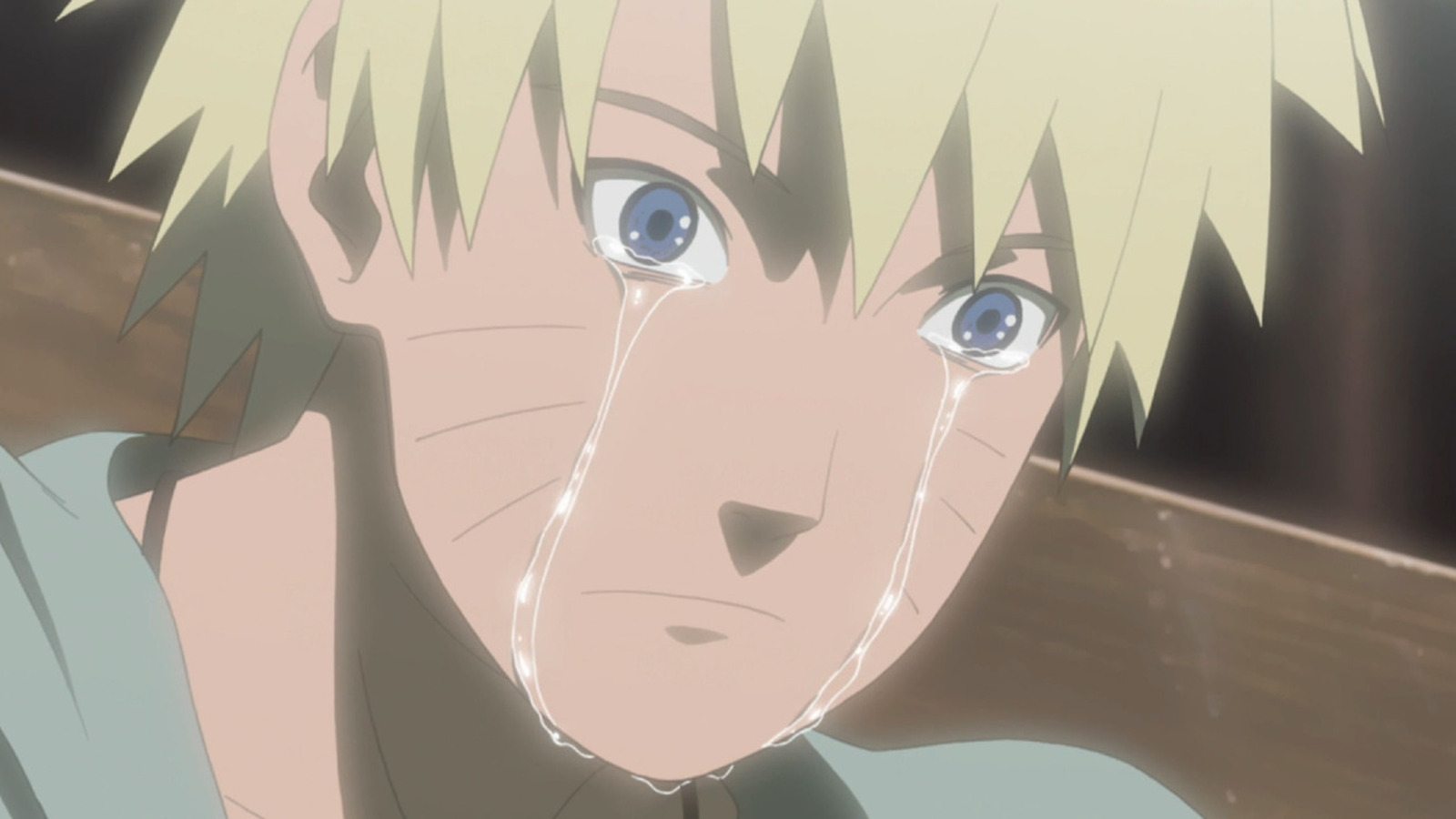 In Episode 80 – which aired in Japan in 2008 – two members of the Akatsuki subdue Asuma Sarutobi (Jūrōta Kosugi) after a dangerous fight and leave him to die. Asuma was the sensei of Ino Yamanaka (Ryoka Yuzuki), Shikamaru Nara (Shōtaro Morikubo) and Choji Akimichi (Kentarō Itō) – a trio also known as the Ino-Shika-Cho. Asuma’s vital organs are damaged beyond repair. His students cannot help him and have to watch him die. After speaking his last words, he smokes his last cigarette and dies to the screams of his students.

Naruto voice actor Junko Takeuchi expressed her admiration for the scene (via ComicBook.com) and mentioned the crew’s desire to accurately portray Asuma’s death. When it came time to record them, the other actors were sent home, allowing the remaining actors to convey the emotion the scene called for, explaining, “I heard the scene was in a very tight time was taken, so the other actors were sent home – it was just the four of them: Ino-Shika-Cho and Asuma.”

When the main voice actor saw the scene, he was impressed and commended the production team for taking the trouble to improve it. “When I saw the actual footage that resulted, I could feel that the scene was done by a very good team, so I thought it was a really wonderful episode,” she said. “The staff also took the initiative to do things they thought would be better, even if it took a lot of time and effort, and I think that’s the result of the human touch.”

And it seems the fans felt the same way. Ten years ago, Redditor u/jpiep expressed their sadness after watching the episode and asked r/Naruto how the community felt about the death. In response to the original poster, u/TangibleTurian wrote, “Honestly, that was the saddest death for me… He was my favorite character and his death took me completely by surprise.” Whether that death was the saddest for other viewers is up for debate, though you can probably agree with the same Redditor’s conclusion: “Never has there been such an epic beard.”