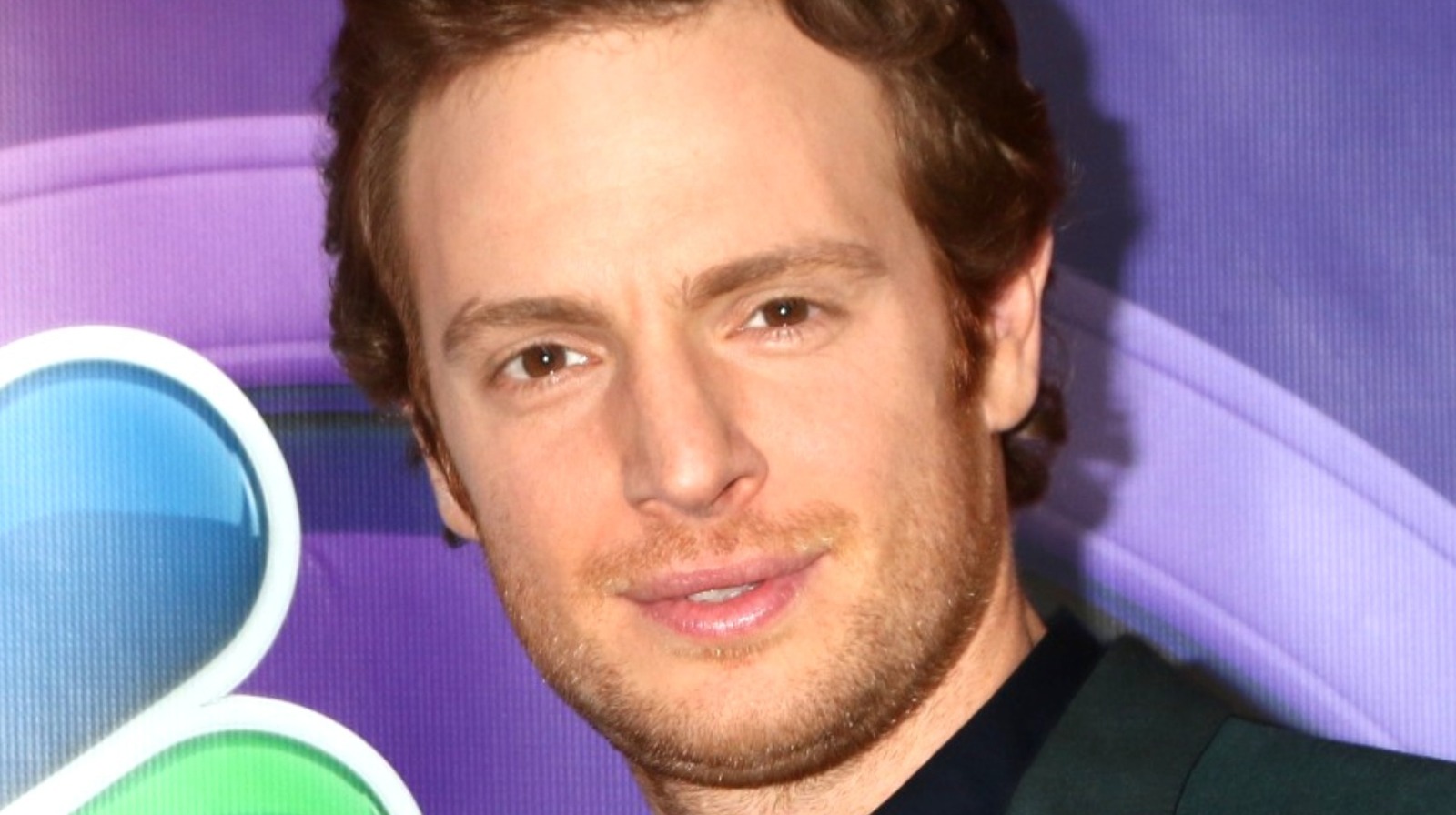 “Chicago Med” Season 4 Episode 9 (“Death Do Us Part”) should have been an emotional episode for Nick Gehlfuss as it is the episode where Will Halstead plans to marry his girlfriend Natalie (Torrey DeVitto). The episode begins with a sweet moment as Will teaches Natalie’s son Owen (Ari Morgan) how to wear the rings as a ring bearer.

However, on the way to his tuxedo, Halstead is stopped by Tommy and Tim Burke (Devin Ratray and Adam Petchel), who ask him to help their father, Ray (Dennis Cockrum). Always one to keep his Hippocratic Oath, Halstead agrees to help, unaware of what is in store for him. Unfortunately, the good doctor is quickly held at gunpoint and forced to operate on a dying man.

When asked to describe his favorite scene from Chicago Med, Gehlfuss had no problem naming it. “It’s easy,” he said, answering questions in an NBC interview for a One Chicago Fan Event 2022. “Will Halstead drills a hole in the mob guy’s head in his tuxedo at a shipyard on his wedding day, while everyone wait for him in the church.”

It’s certainly easy to see why this is a favorite scene for Gehlfuss. Although many scenes in the series can be tense, this particular scene is extremely tense. Unfortunately, due to the events of the day, the episode doesn’t actually end with a wedding. Instead, Halstead comes to the church only to tell Natalie that he’s going into the witness protection program.