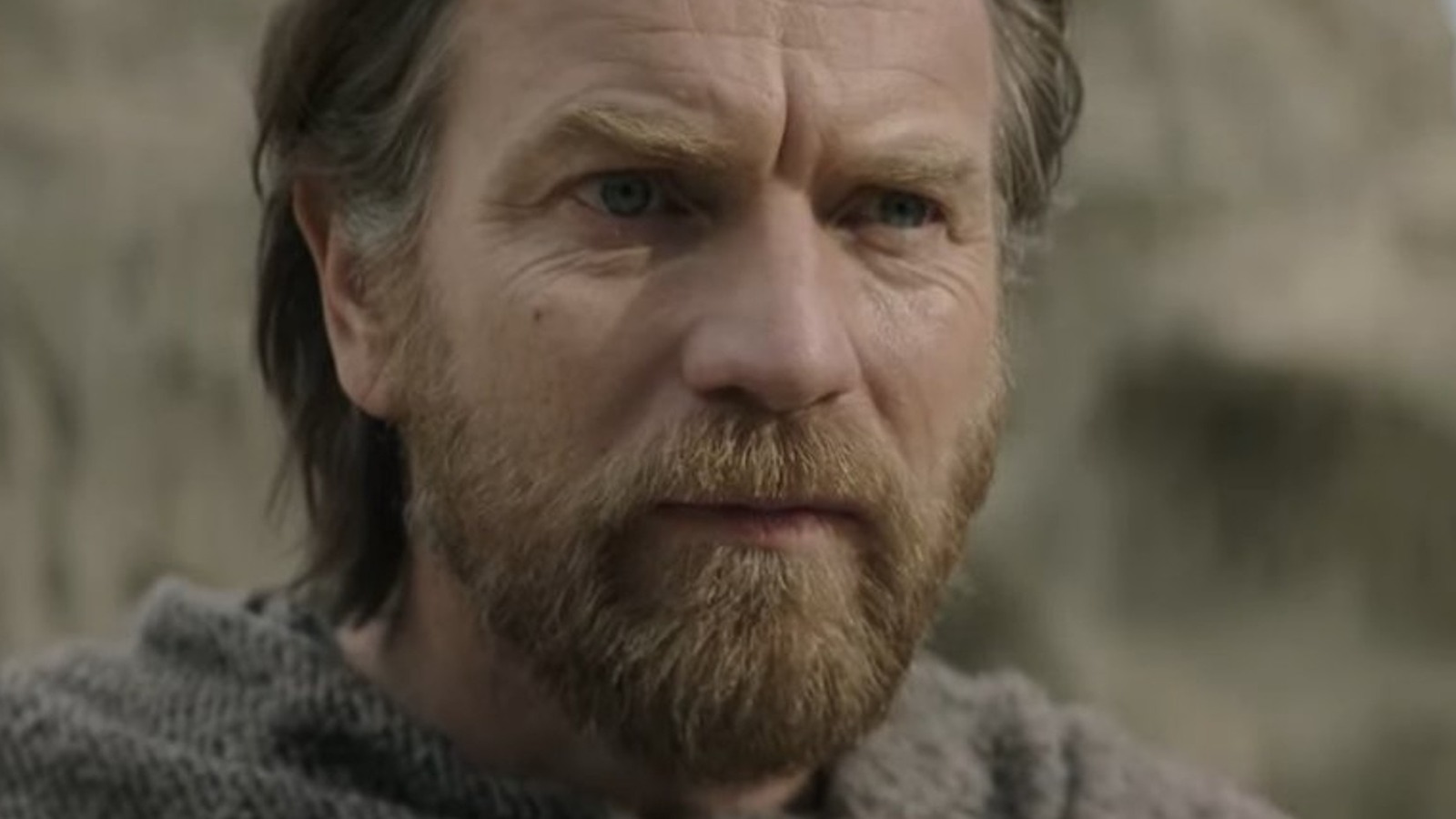 A moment of constant criticism for the franchise is how quickly Obi-Wan Kenobi has aged in such a short amount of time. Fans have often wondered how the character went from Ewan McGregor to Alec Guinness in just 19 years. And with the release of the new Obi-Wan Kenobi series, that question has been raised again, prompting us to turn to some pretty amazing fan theory to fill in the blanks. Tom Schalk (@TomStheVoice) tweeted a theory that, if proven correct, is mind-blowing, to say the least.

Since Obi-Wan Kenobi takes place just nine years before A New Hope, Schalk suggests there may be a more sinister reason for Obi-Wan’s sudden age leap. He predicts that Obi-Wan will be affected by “a life-stealing force”. If by his own hands, for a selfless act. Maybe to protect Luke. It seems entirely plausible. After all, something similar happened to the Emperor in “Episode III” when his own Force Lightning was thrown back at him, resulting in the character’s older appearance. Obi-Wan’s rapid aging has been attributed in the past to stress, loss, and the harshness of Tatooine’s two suns, but we have to admit that Schalk’s theory is better.