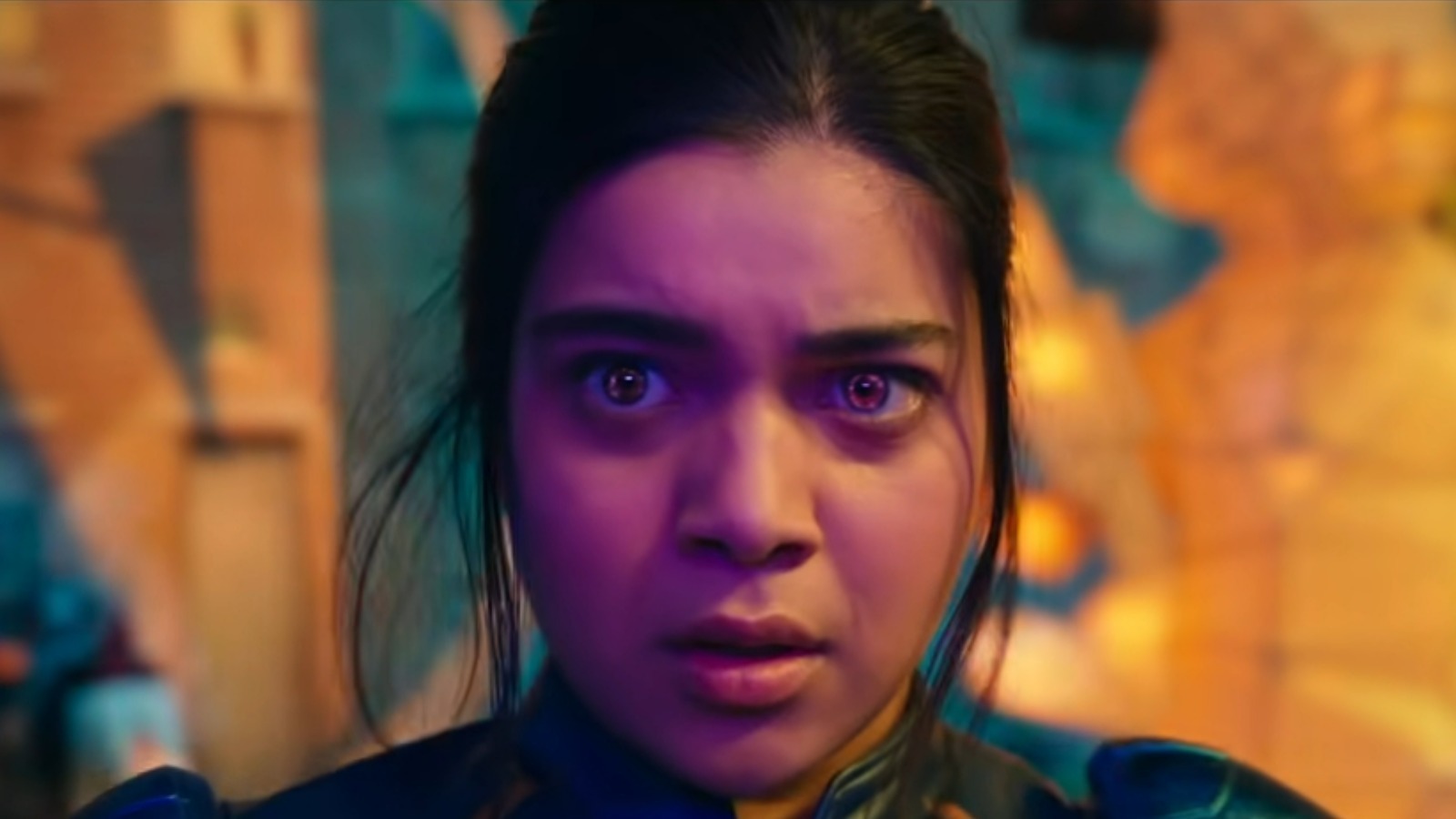 Congratulations Pakistan! Like “Ms. Marvel co-director Sharmeen Obaid Chinoy revealed on her official Instagram, the country will be the only place on earth to receive a custom theatrical release of the upcoming Disney+ show. The special treatment stems from the fact that Kamala Khan is a Pakistani-American character and Disney and Marvel Studios want to honor the first Pakistani superhero in the Marvel Cinematic Universe in this special way.

“Ms. Marvel” will be released exclusively in theaters in Pakistan as three separate, individually created films, each consisting of two episodes of the six-part series. The first will premiere on June 16th, the next on June 30th and the last on July 14th. As for the rest of the world, fans will love the first episode of “Ms. Marvel” on June 8, after which new episodes are expected to come out weekly.