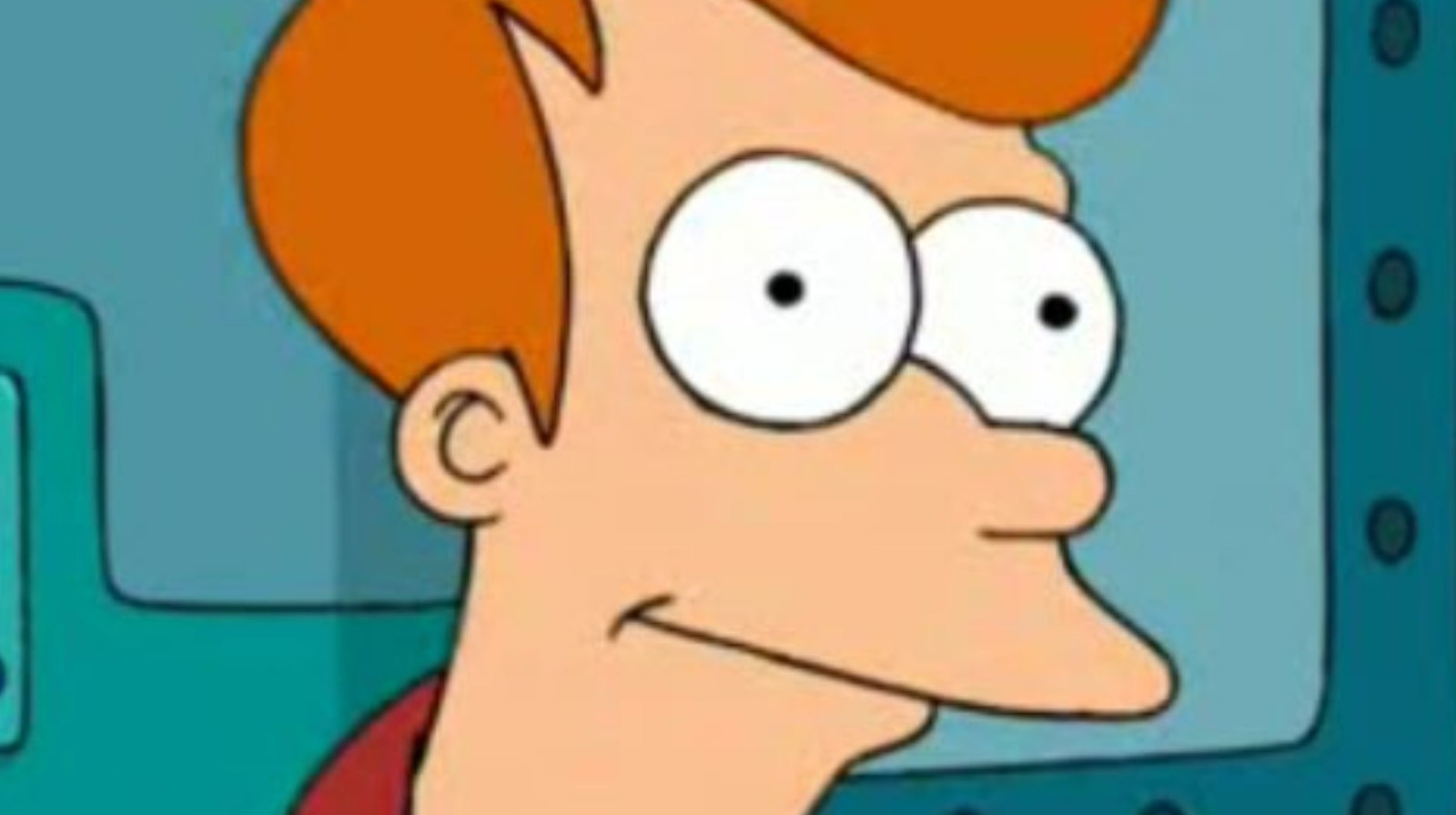 Towards the end of Futurama’s seventh season, the episode “Leela and the Genestalk” graced the small screen, in which the eponymous Cyclops fights for her life. A mutation – dubbed squid formation – is causing her tentacles to grow, so the Planet Express gang must find a way to heal her. Very much at everyone’s behest, Fry buys magic beans, which end up sprouting a beanstalk with a genetic engineering facility at the top disguised as a castle. Leela is eventually captured, prompting Fry and Bender to come to her rescue.

During their journey, the duo encounter the “castle,” which Fry recalls looks like a mural painted on his cousin’s van. Having no recollection of Fry’s life before meeting him in the 31st century, Bender blurts out, “I keep telling you, we didn’t grow up together!” According to Reddit user cclarke1258, this is the best Fry and Bender exchange on the show, and many people happily agreed. At the same time, several other Redditors in the thread threw their personal picks into the ring, and it’s easy to stand up for them all.

Fry and Bender form one of the most iconic best-buddy pairings in television history, and it will be great to see them return to their old antics when Futurama returns on Hulu. We’ll just have to wait and see when it premieres if Fry finally realizes that he and Bender didn’t grow up together.