Ottoman And What Did He Really Conquer? 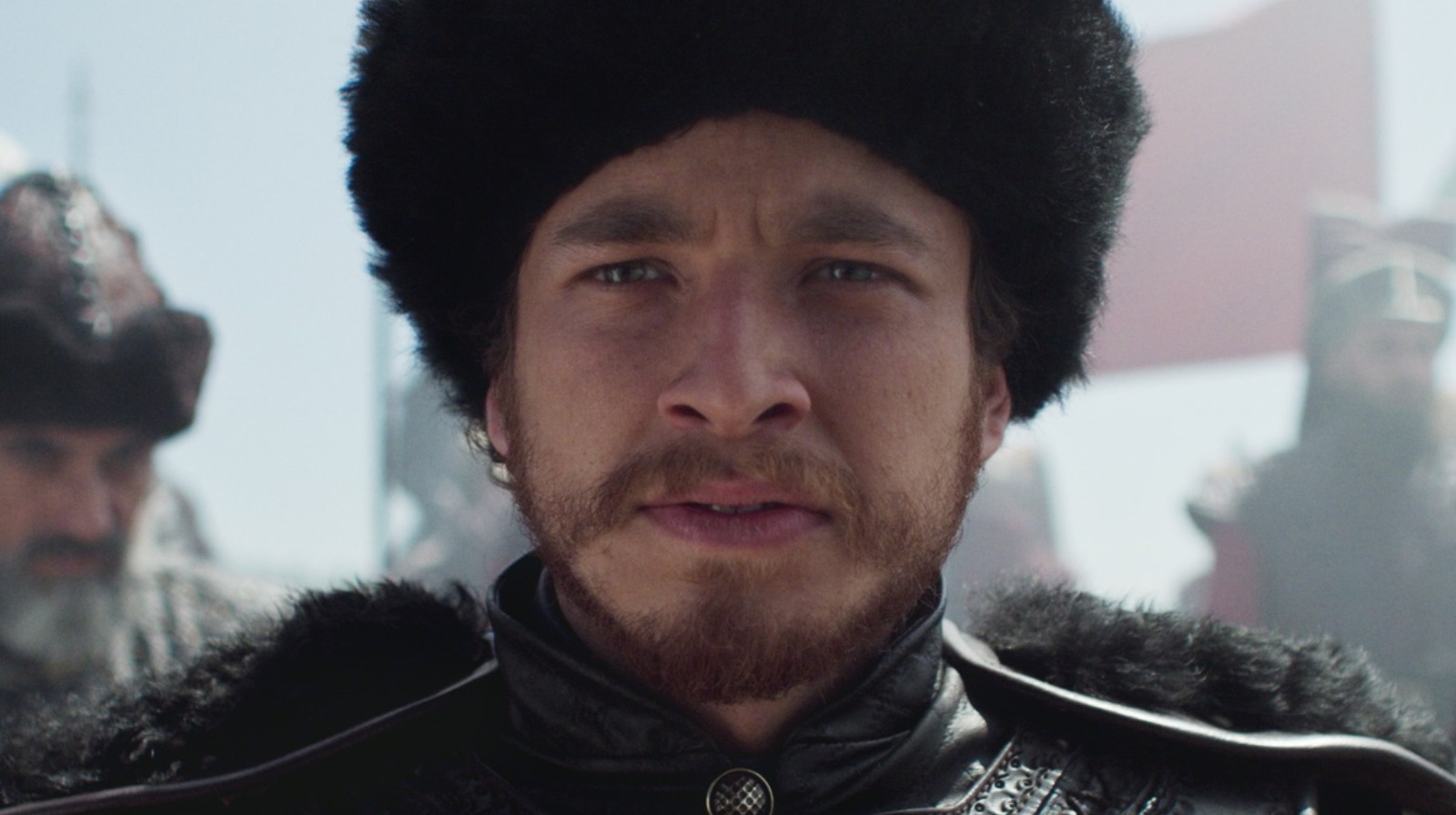 Sultan Mehmed II was a young and influential ruler of the Ottoman Empire in two different reigns in the mid-15th century. He first ascended the throne in the summer of 1444 at the age of 12 after the abdication of his father Sultan Murad II (according to the World History Encyclopedia). The absolute monarch’s first reign was defined by his victory in a battle against a crusade led by the Hungarian soldier John Hunyadi, which led to a disagreement with a cardinal of Pope Eugene IV that brought about the return to the throne of Mehmed’s father, Murad II .in 1446. The Sultan’s military prowess and leadership skills as an adolescent were portents of what was to come in his memorable second reign.

In 1451, after his father’s death, his second round of leadership included the conquest of Constantinople, which led directly to the fall of the Byzantine Empire in 1453 after over a millennium of rule. What can easily be compared to the conquests of the equally young Alexander the Great in ancient times was that he defeated numerous opponents. According to TheOttomans.org, the second Sultan Mehmed would go on to defeat enemies in Serbia, Greece, the Empire of Trezibizond, Wallachia, Bosnia, Karaman and Albania, including several Venetian coastal estates. All of these lands were won through his strategic battles, many of which he personally participated in.