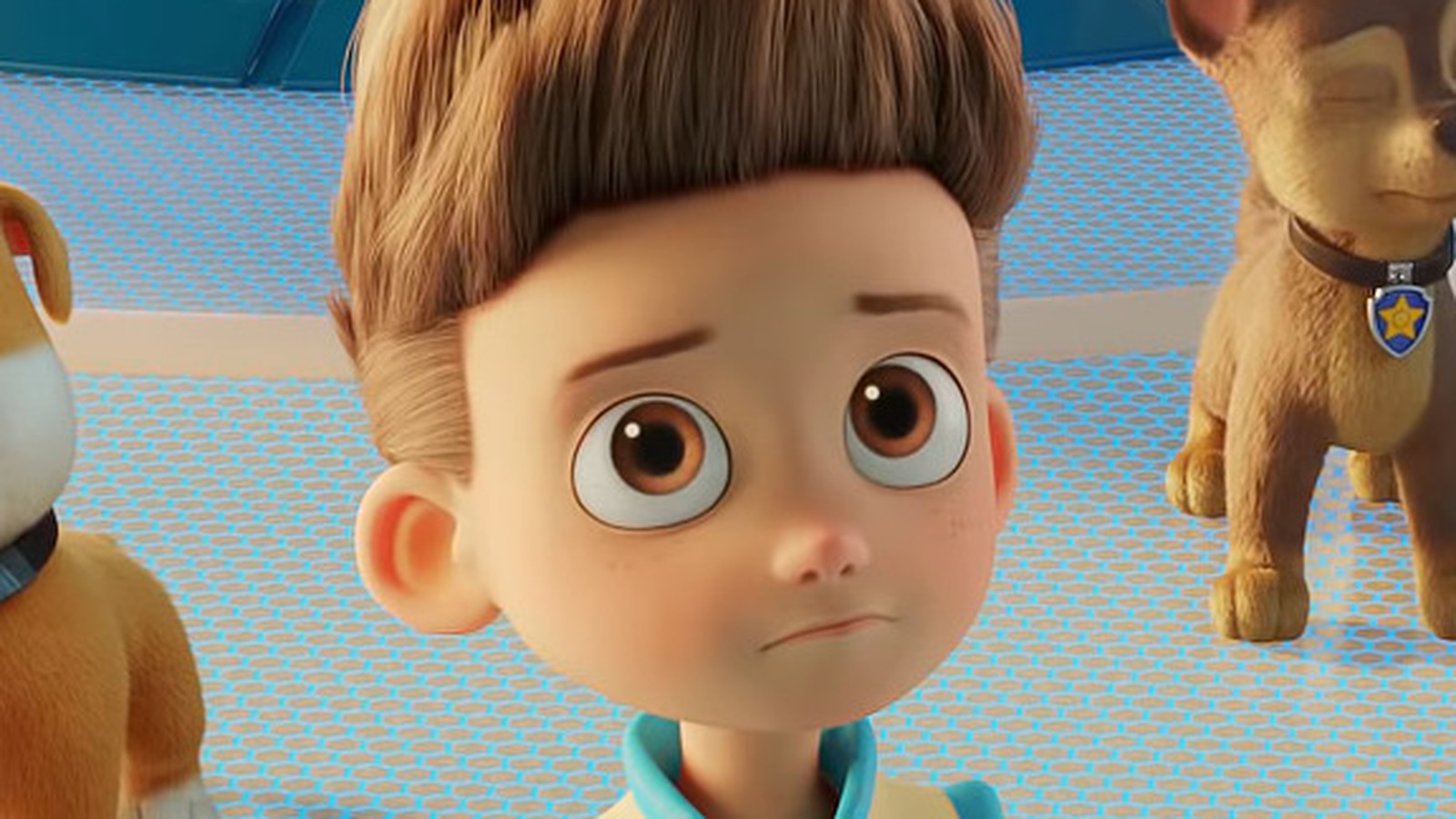 Back on solid ground, the plot of the next PAW Patrol movie has been officially outlined. According to The Hollywood Reporter, “PAW Patrol: The Mighty Movie” will follow the pups who gain superpowers after a meteor strikes Adventure City, their mission city. With their new powers, the PAW Patrol becomes the Mighty Patrol. Does that more or less confirm the parallels to the MCU? Yes, yes it does. Is that basically the plot of DC League of Super Pets? Yes, it is.

The Mighty Patrol began in the animated series where the pups possessed abilities such as super strength, escape, and pyromancy. One of them was literally a copyrighted Green Lantern, whatever that’s worth. Her powers came and went depending on the demands of the story, so there’s no final word on whether the new film will prove to be a lasting change for the growing film franchise. At least Cal Brunker, the director of the first film, will be returning, so expect artistic consistency in the magical puppy cop mansion.