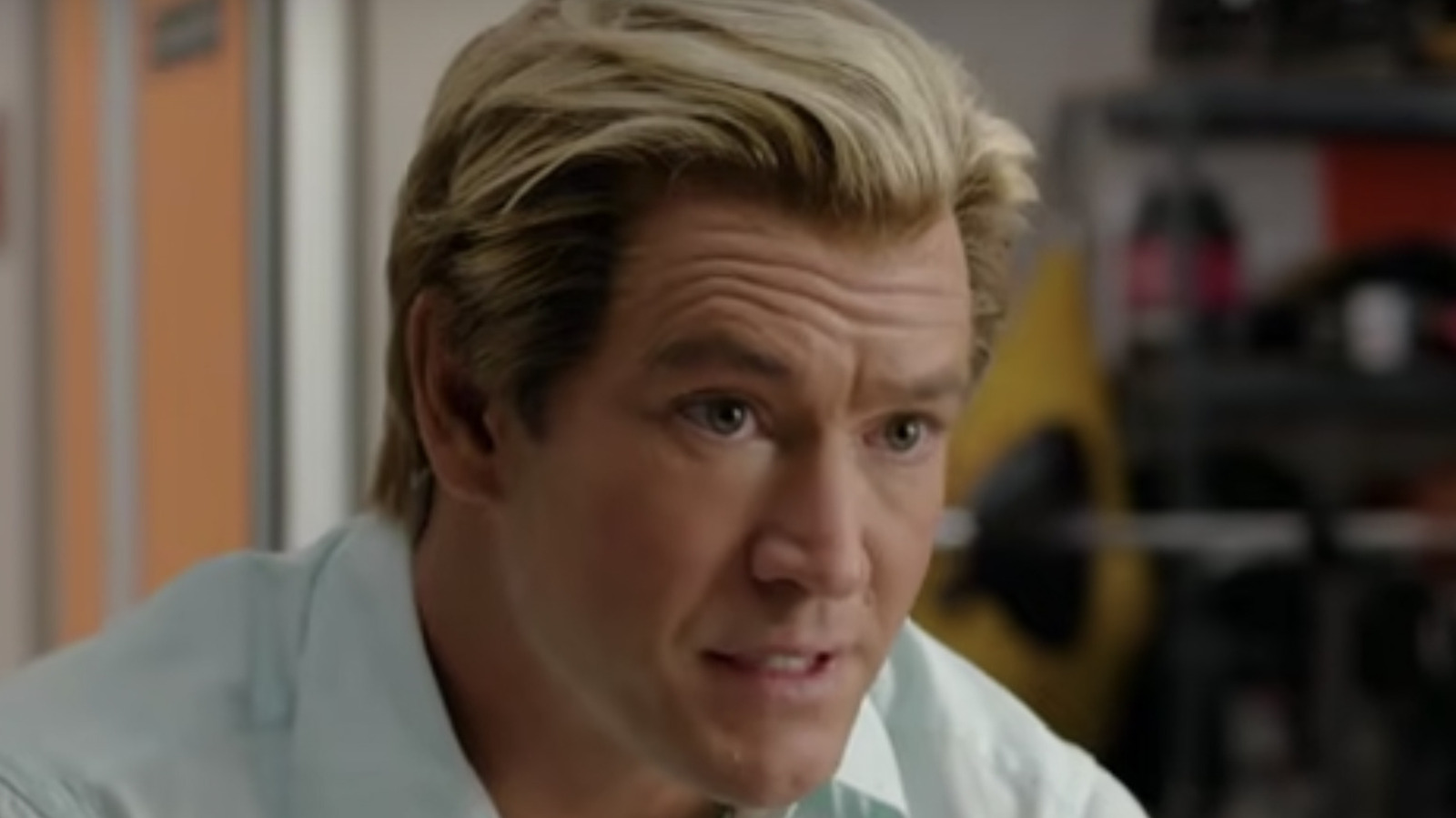 “Saved by the Bell” was canceled by Peacock, the streamer announced in a statement (via Deadline). In Peacock’s announcement, they acknowledged the franchise’s huge fan base and noted the diversity of its expanded cast in the new iteration, one of the aspects of the new show that was celebrated. Belmont Cameli, Dexter Darden, Mitchell Hoog, Alycia Pascual-Peña, Josie Totah and Haskiri Velazquez were among the young cast members added to the cast.

The show even picked up recognition at this year’s GLAAD Media Awards earlier this month, where it won for Outstanding Comedy Series (per Variety). Unfortunately, such praise wasn’t enough to save the reboot in two seasons. The series made Zack Morris the governor of California, who orders students from schools that have been closed for lack of funding to attend other schools with big money behind them, including Bayside High. It was a clever new way of jumping back into the world without feeling too stale after all the material that had come before it.

Saved by the Bell may be gone, but it also has 20 new episodes to add to the library for fans. However, a gamer might say that this might not be the last we’ve seen “Saved by the Bell” due to the amount of material gleaned from that simple premise.