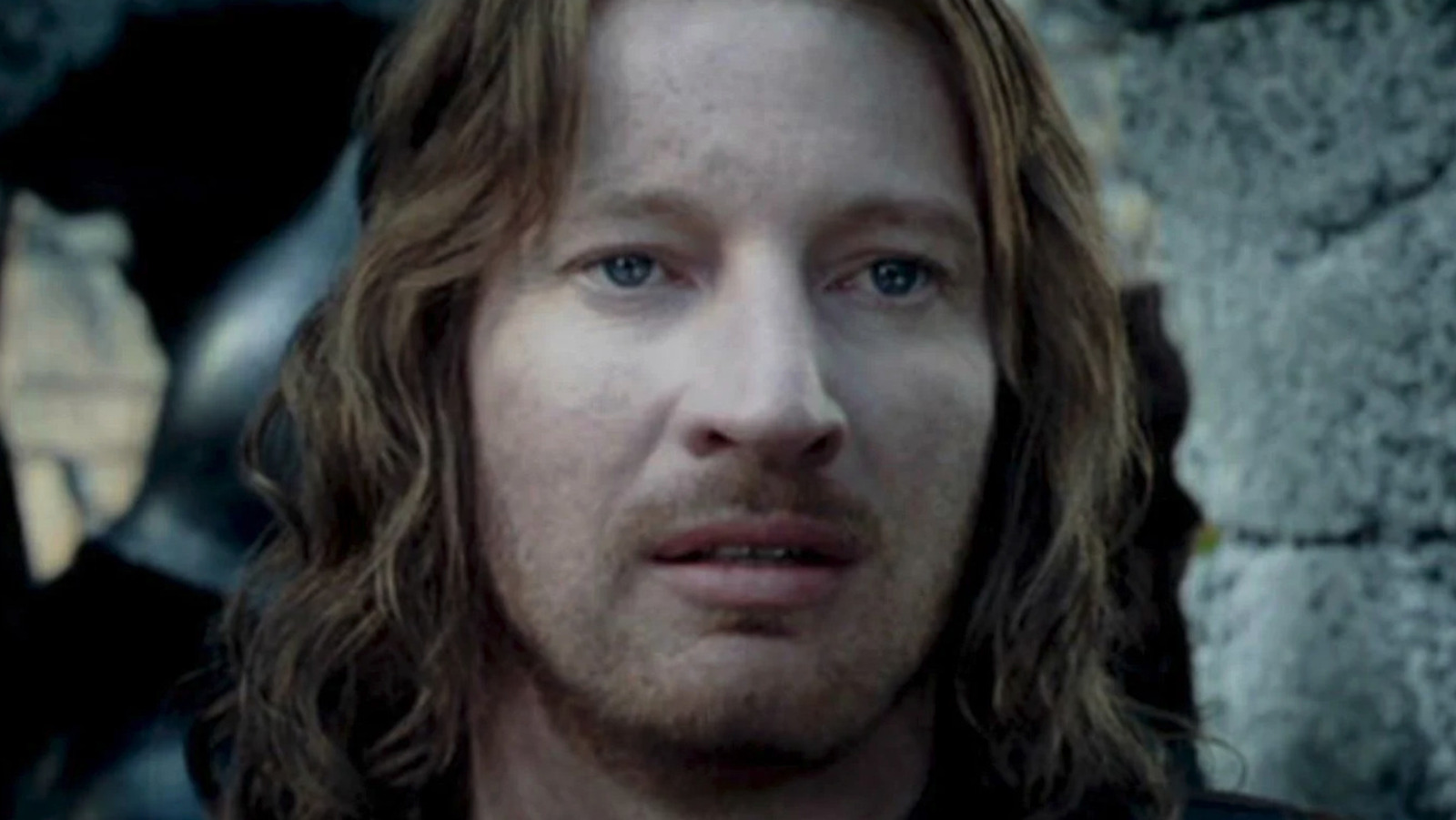 In the Lord of the Rings books, Barliman Butterbur is a cheerful, round-faced innkeeper in the crossroads village of Bree. He runs the Prancing Pony and he’s a guy who knows a lot. Gandalf trusts him. Aragorn respects him. What else is there to say? The guy is pretty cool.

In the film The Fellowship of the Ring, when Frodo and his friends arrive in Bree on a rainy night, they are greeted by the innkeeper, who acts a little surprised to hear that Frodo’s name is Underhill. In the book this is because Gandalf has already told him that Frodo would travel under that name, although this is never clarified in the film. Anyway, Butterbur puts them in a room, tells them who Aragorn is, and then has no further impact on the story. Zero. Zipper. Nada. The last thing we see is him crouching outside the door as the Black Riders boldly march into his establishment and hack some of his beds to pieces.

The Barliman butterbur of the movies is a pitiable character. He’s way out of his element and just a busy landlord trying to keep his guests happy. He then becomes a terrified victim of the Nazgûl who are hunting for the Ring. When you compare that to the braver host from the book, who is a friend of Gandalf and does his best to help Frodo and his friends, that leaves a lot to be desired.