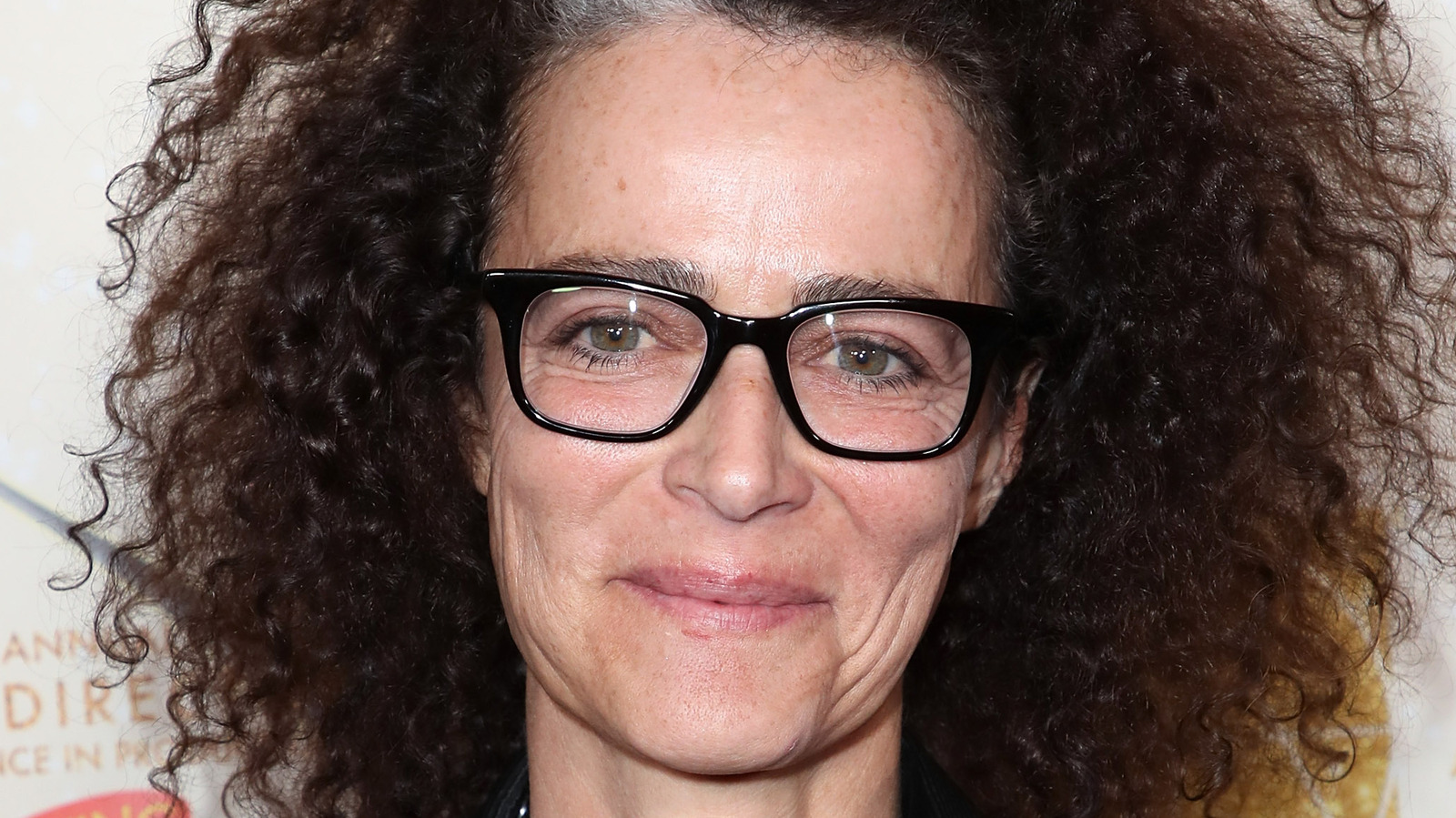 In Hollywood of yesteryear, production designers generally saw their creativity come to life as practical sets, enhanced with either real-world locations or matte paintings or rear-projection to substitute for the backgrounds. Times have undoubtedly changed, however, as CGI has replaced more traditional methods, changing the way production designers’ work appears in visual effects-heavy projects.

However, since Moon Knight executive producer Mohamed Diab wanted to take a more down-to-earth approach to the series, Cella was able to see some of her set designs brought to life in person. In fact, Cella revealed, one of the few visual effects in the pilot episode came when Marc Spector-Slash-Steven Grant (Oscar Isaac) conjured up the suit and powers of disguised superhero Moon Knight.

“Episode 1 has almost everything on camera because there are locations and the apartment is a set. We’re starting to get [visual effects] When [Marc-Steven is] transform into Moon Knight,” Cella Looper said in an exclusive interview. “There was a costume, but the transformation is a visual effect, but the rooms were real.”

Cella broke down the rough percentages between practical and artificial effects when it came to her set design, and often CGI was only used to enhance a physical structure. “The museum was built in an empty space. We built all the statues. The Chamber of the Gods was built up to 35 feet high,” revealed Cella. “I would say 60%, 70% is on camera. Then when they start going up, that’s CGI and Cairo, the Cairo set was a backyard. The main road will be built and then the [settings] extensions are set in the distance. So far, in the first four episodes, there’s a lot on camera.”

The first five episodes of Moon Knight will stream exclusively on Disney+, with the miniseries finale airing on Wednesday, March 4th.