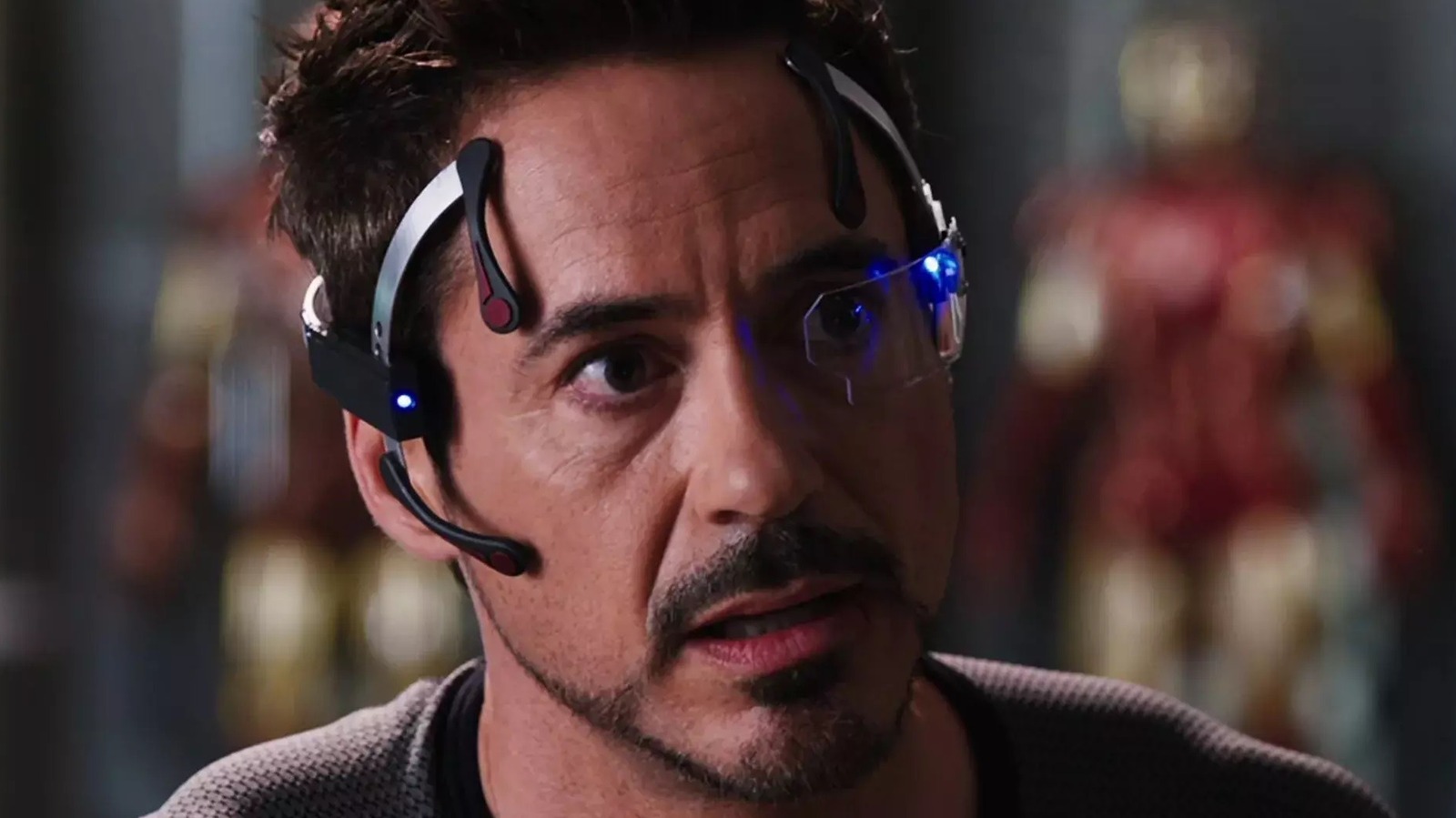 Avengers: Age of Ultron is one of those films in the Marvel Cinematic Universe that movie lovers seem to have warmed up to over the last few years. Originally, as described by Den of Geek, the film had a very bumpy reception from fans, especially compared to the massive success and applause the original Avengers film received. Avengers: Age of Ultron is still a movie that has divided MCU fans. Many will argue that it’s a pretty decent flick, while others will say it’s a farce. Is it the worst of the four Avengers movies? I’m sure nobody is arguing about that. The real main argument is: Is it good? We think Avengers: Age of Ultron is a good time, but its flaws might outweigh its highlights.

“Avengers: Age of Ultron” is too crammed with a few action sequences. The film could have been about 15-20 minutes shorter, and there are a number of weird scenes and stories that could have been cut. Thor’s bizarre grotto hallucination, Bruce Banner (Mark Ruffalo) and Natasha Romanoff’s (Scarlett Johnasson) romantic relationship, and the Hulkbuster fight could all have gone away and it would have been the same movie. Ultron has also been done a tremendous disservice and could have been a multi-movie villain in the long run – but luckily we at least got James Spader to voice the murderbot.

However, the addition of Wanda Maximoff (Elizabeth Olsen) and Vision (Paul Bettany) to the MCU roster is a huge plus for Avengers: Age of Ultron, but we only wish we had more of Pietro (Aaron Taylor-Johnson)