Ranking Every James Cameron Movie From Worst To Best 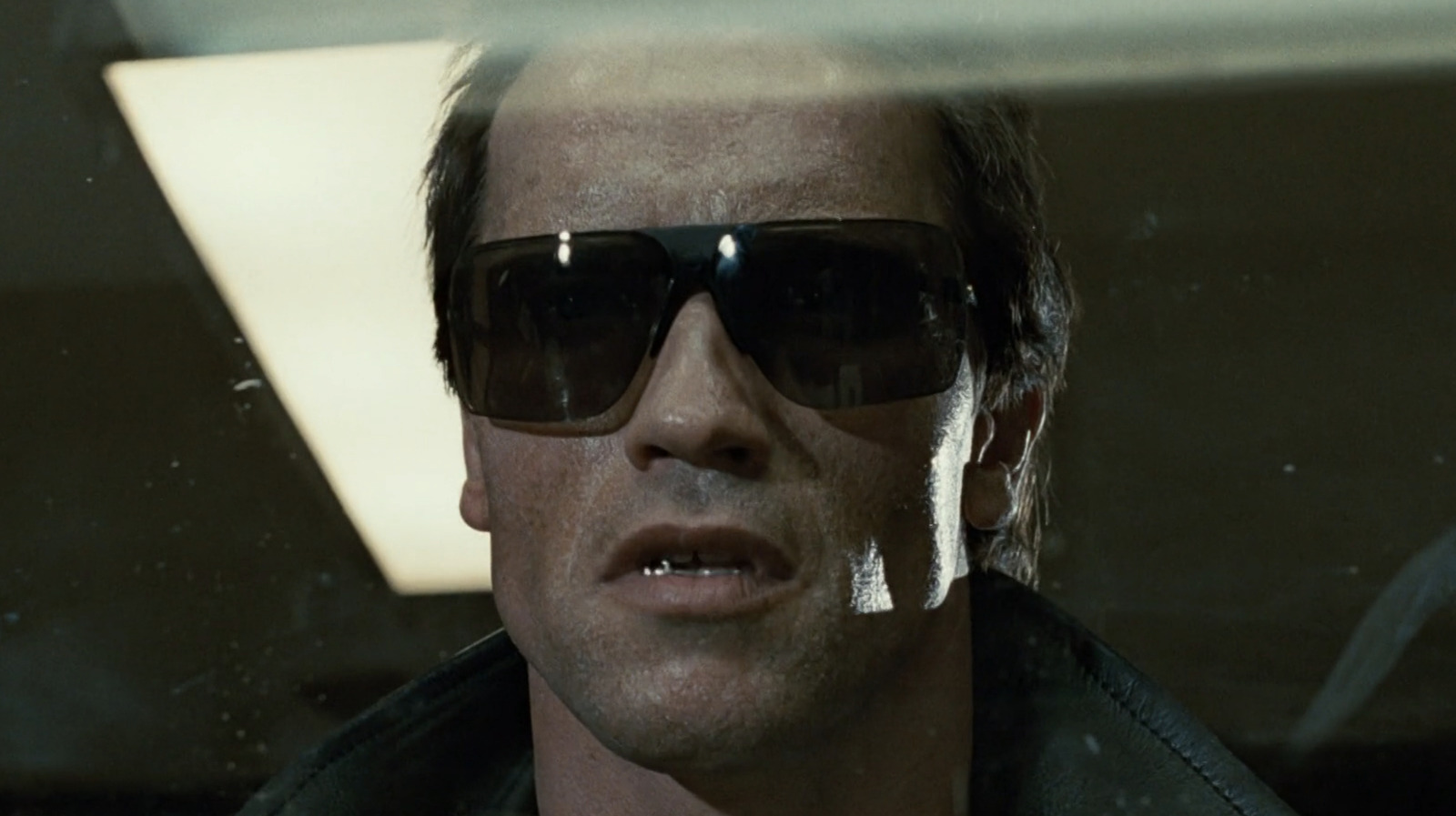 Roger Corman’s 1981 production Galaxy of Terror is an apparent copy of Ridley Scott’s 1979 Alien, but if you watch it now, you might notice something odd. In tone and texture, it feels more like the sequel Aliens, which wouldn’t be out for another five years. However, this makes sense when you learn that Cameron acted as art director, one of his last production gigs for the Corman B movie machine before becoming a full-time director. But while Galaxy of Terror, like the original Alien, focuses on the trauma of sexual assault and insemination, Cameron’s screenplay for Aliens focuses on motherhood as its main theme.

Sigourney Weaver (in an Oscar-nominated performance) returns as Ellen Ripley, an interstellar heavy-duty worker whose crew has been decimated by a seemingly indestructible alien race. In her escape pod, Ripley awakens from suspended animation to find that almost 60 years have passed since the events of “Alien,” and to her horror, the moon where her crew found the deadly “Xenomorph” is now home to a permanent one human colony. When communications with the colony are lost, Ripley accompanies a platoon of Colonial Space Marines to investigate. There they find a young girl who, like Ripley, is the sole human survivor of an attack, and a whole alien mess. Cameron trades the first film’s haunted-house atmosphere for high-profile action, and his affection for his space grunts (played by Michael Biehn, Bill Paxton, Jeanette Goldstein, and more) is matched only by his disdain for the men who put them in Danger (like Paul Reiser’s company weasel). In the end, however, it comes down to Ripley versus the Alien Queen, two badass mothers who go wild to protect their kids.