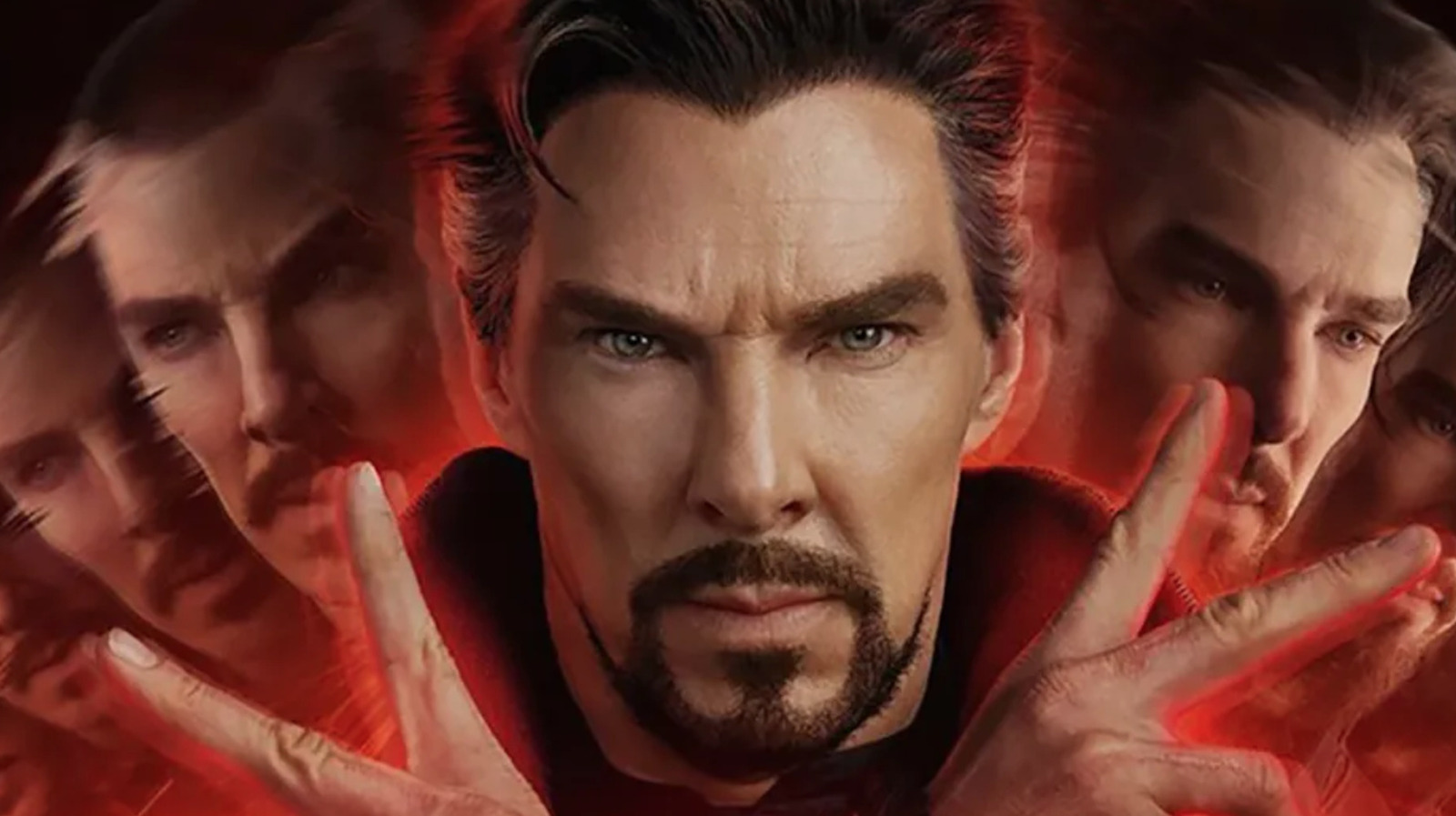 In the mid-credits scene of Doctor Strange in the Multiverse of Madness, Doctor Strange is greeted on the street by a woman with long blonde hair dressed in purple, who insists that he go with her to plan a new multiverse incursion remedy. This character, played by Charlize Theron, doesn’t get any real introduction, which is sure to confuse many viewers unfamiliar with the Doctor Strange comics.

The credits confirm that Theron’s character is Clea, the Supreme Wizard of the Dark Dimension and niece of Dormammu, the villain from the first film. There’s certainly a lot of potential for Clea to be a great character in future movies (especially with Strange and Clea becoming romantic in the comics), and the idea of ​​Theron joining the MCU might be enough to rouse even the most confused non-comic book fanatic. Intrigue readers by teasing this sequel. All that potential doesn’t make the cameo any more coherent, though. This ends up being one of the least interesting – and shortest – sequels the MCU has ever seen.