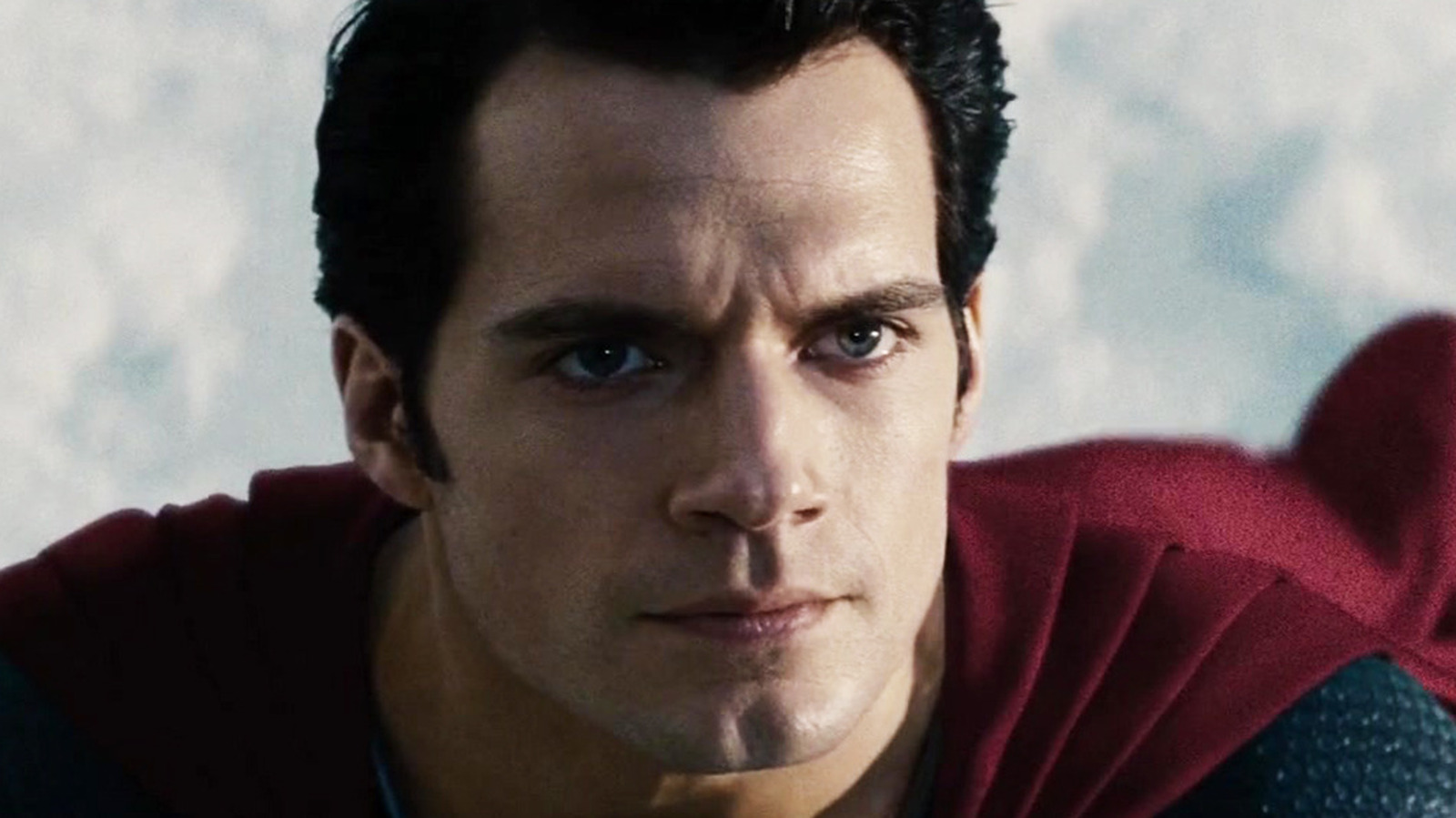 Although 1983’s Superman III is a tonally mixed film, its ending is pretty strong. After confronting ruthless businessman Ross Webster (Robert Vaughn) and his unwilling partner Gus Gorman (Richard Pryor), Clark (Christopher Reeve) welcomes his childhood sweetheart, Lana Lang (Annette O’Toole), to Metropolis as a new co-worker. Once reunited with Lois (Margot Kidder), who is on an extended vacation, Superman sets out to right the wrongs committed by his dark half.

For the most part, “Superman III” is an odd film with only the occasional moment of greatness. But his ending is strong right away and offers an interesting direction for future installments to be taken with Lana’s move. Although the sequel doesn’t really follow this direction, “Superman III” still stands out – especially since it doesn’t use the overly simple tricks of its predecessors. Although the rest of the film is filled with distracting bad jokes, “Superman III” ends on a suitably calm note. It might not be the best Superman movie, but its ending stands out as one of the strongest in the series.