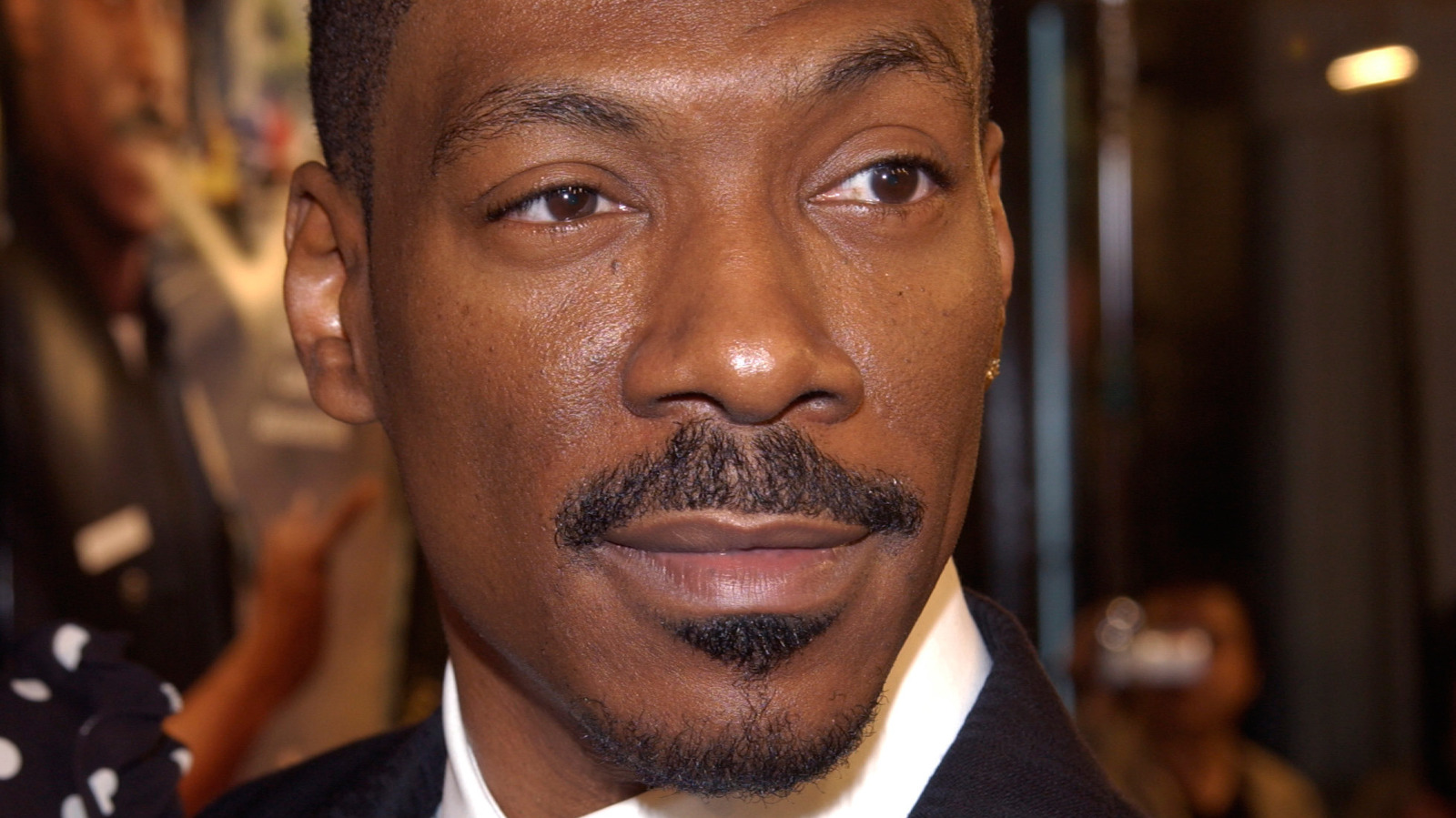 Many people believe that Christmas is a time of giving. However, when analyzing the plot of “Trading Places” the theme seems superficially more to do with taking. Louis’s life is essentially stolen from him by the dukes’ childish wager, while Valentine makes the most of this sudden opportunity. However, many of the people who put this at the top of their list of favorite Christmas movies can see the Christmas message that eventually emerges from this comedy. That means learning to appreciate the things that are more important than money, like family and friends.

Of course there is a direct connection to Christmas in the film. The story takes place over Christmas and also includes a hilarious scene where Aykroyds throws Louis drunk and dressed as Santa Claus to a fancy party. U/dustlesswalnut is one of the many Reddit users who can see this connection, when he commented, “I can’t count the number of times I’ve seen this on Comedy Central over the Christmas break from school.” The discussion grew with users like u/Xenoguro, who proclaimed, “Seriously my favorite Christmas movie and maybe one of my top 5 of all time.”

Reddit wasn’t the only place where fans crowned “Trading Places” as their favorite vacation movie, as the same discussion expanded to YouTube. “I consider this a Christmas movie and it plays about 5 times a year in November and December, great movie,” wrote @humbked9256. @Magicmike5003 also points out how the film impressively overcame an important non-Christmas fact when he commented, “Funny, the movie timeline is around Christmas, but the movie was actually released in the summer of ’83.”