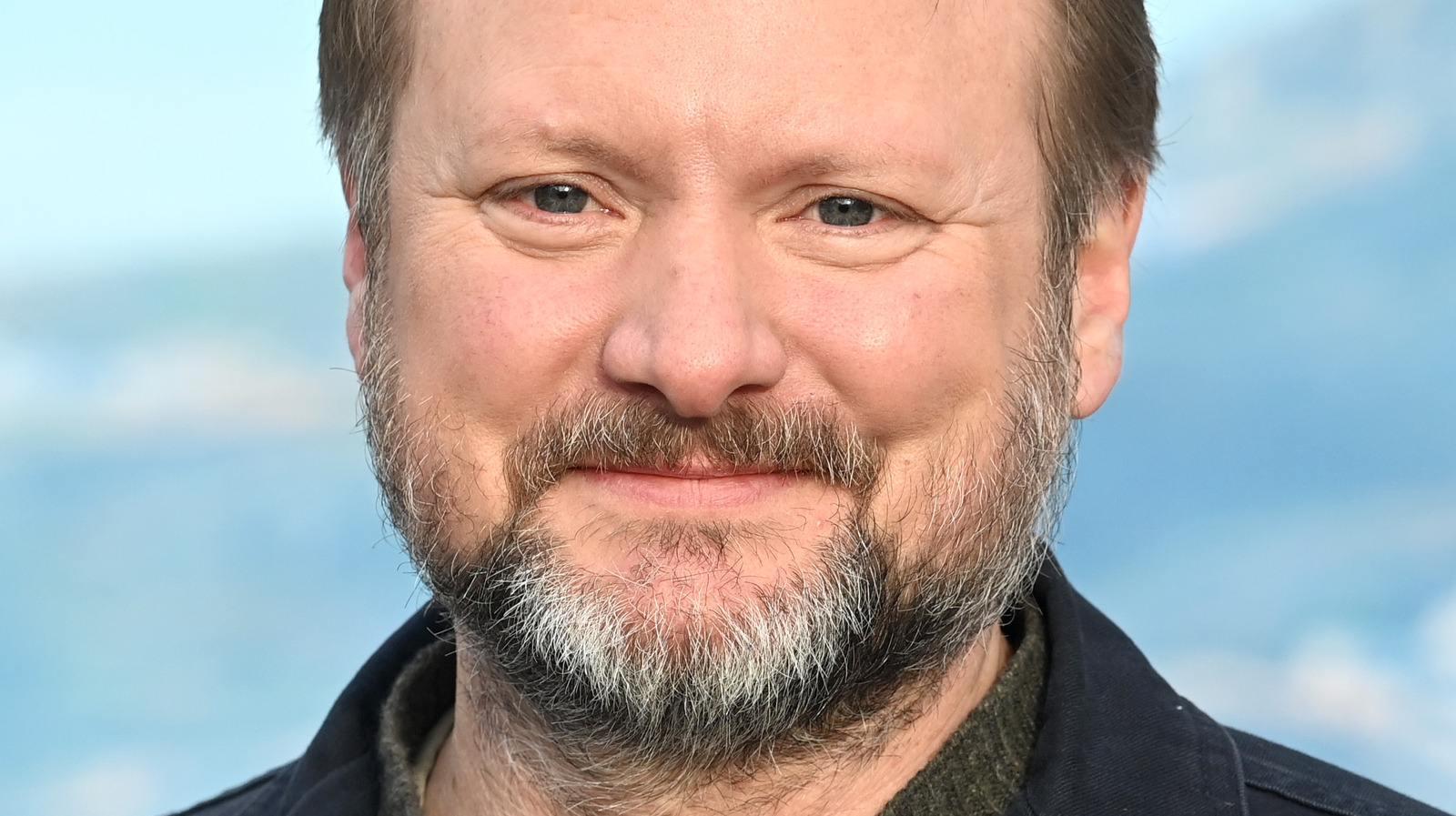 Like all great whodunits, Knives Out is an ensemble. The detective, in this case Benoit Blanc (Daniel Craig), may be the center of attention, but he really only serves as a link between all the larger-than-life personalities. A similar scenario could be said to have occurred with Rian Johnson at the center, as he explained in an interview with GQ. He says he was naturally nervous at first about working on a film with so many big-name actors. He had worked with many stars before, but nothing on the scale of this.

Johnson continues, “I had never worked with such a large ensemble, where everyone has their own name so much. I’m not very confrontational and I was very nervous about what that would be like on set.” Luckily, Johnson had nothing to fret about. When the cameras started rolling, everyone was a consummate professional, and they were more than happy to be part of an ensemble where every part has meaning.

Johnson continued, “We brought in people who were excited to get back into that drama camp vibe where it’s just not about me or you; it’s about us.” No wonder Johnson agreed to sign up for more Knives Out episodes after seeing how well the first one went.