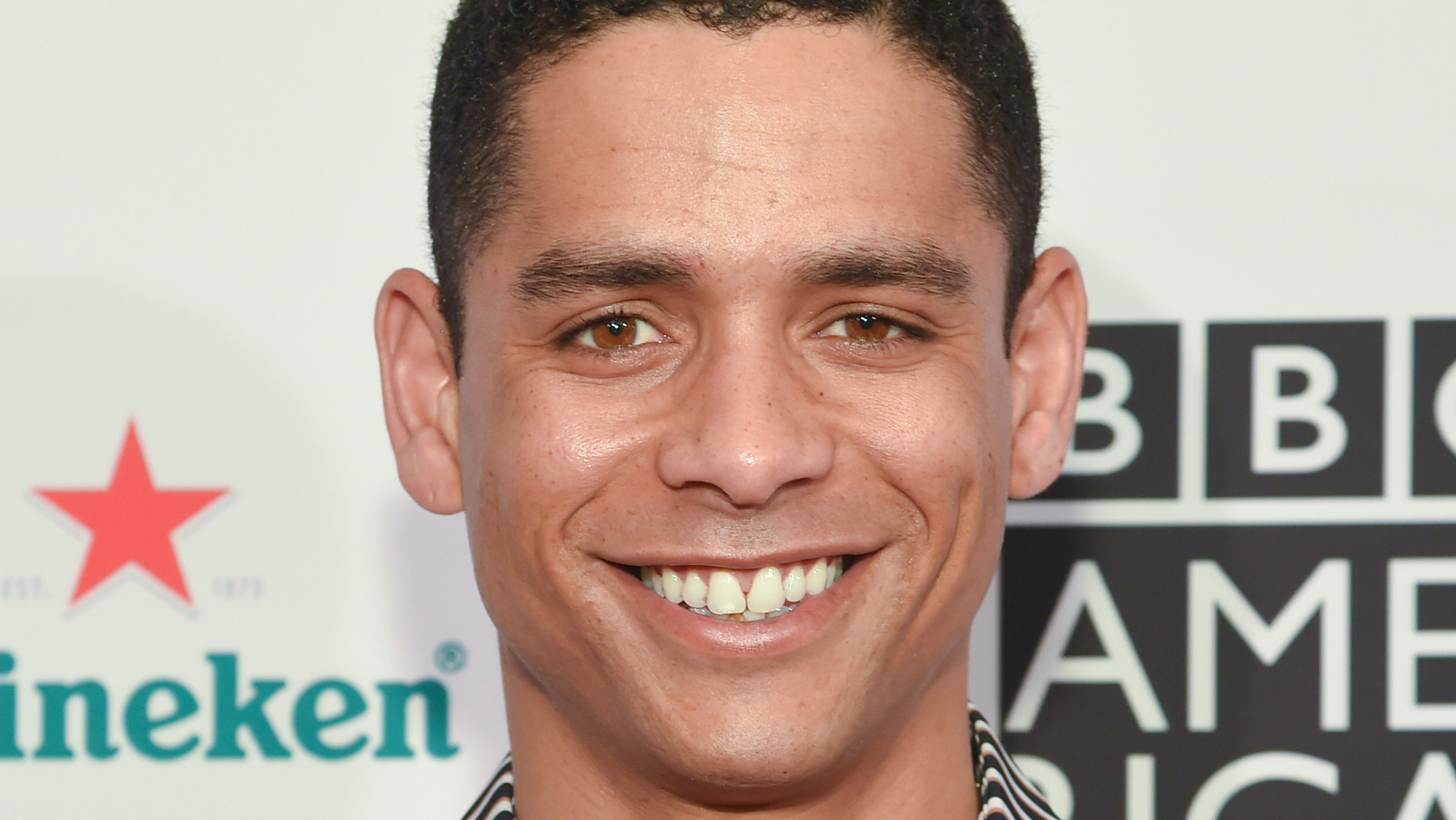 Although he only appeared in a few episodes of Arrow, Charlie Barnett’s time on the set made a big impression on him. As for whether or not he would return to the Arrowverse, he said, “I’ll never say no to a job, but oh, it was really fun. It was an unexpected thing. I wasn’t a fan of ‘Arrow’ I wasn’t even a big fan of comics growing up. I dealt with them later in life.”

Luckily, Barnett had some nerds in his life to guide him into the world of comics. He added: “Honestly, a lot through Yuri Sardarov, [who] was an eye opener for me working on Chicago Fire. My partner… grew up watching Batman and the Joker and all the cartoons and stuff. I had a love interest that attracted me and it was so much fun because it was something different.”

Of course, Barnett got to dabble in hero and villain territory as John Diggle Jr. (and Deathstroke). “I’ve never gotten around to playing a supervillain/superhero, haven’t I [the] same word depending on which side you’re on,” he said. “I really wanted it, and I went to this audition and I was like, ‘Anyway, they’re not going to cast me … They want someone [aged] 22 and beautiful. I’m weird’ [but] They did. They took a risk, so I was really lucky.”