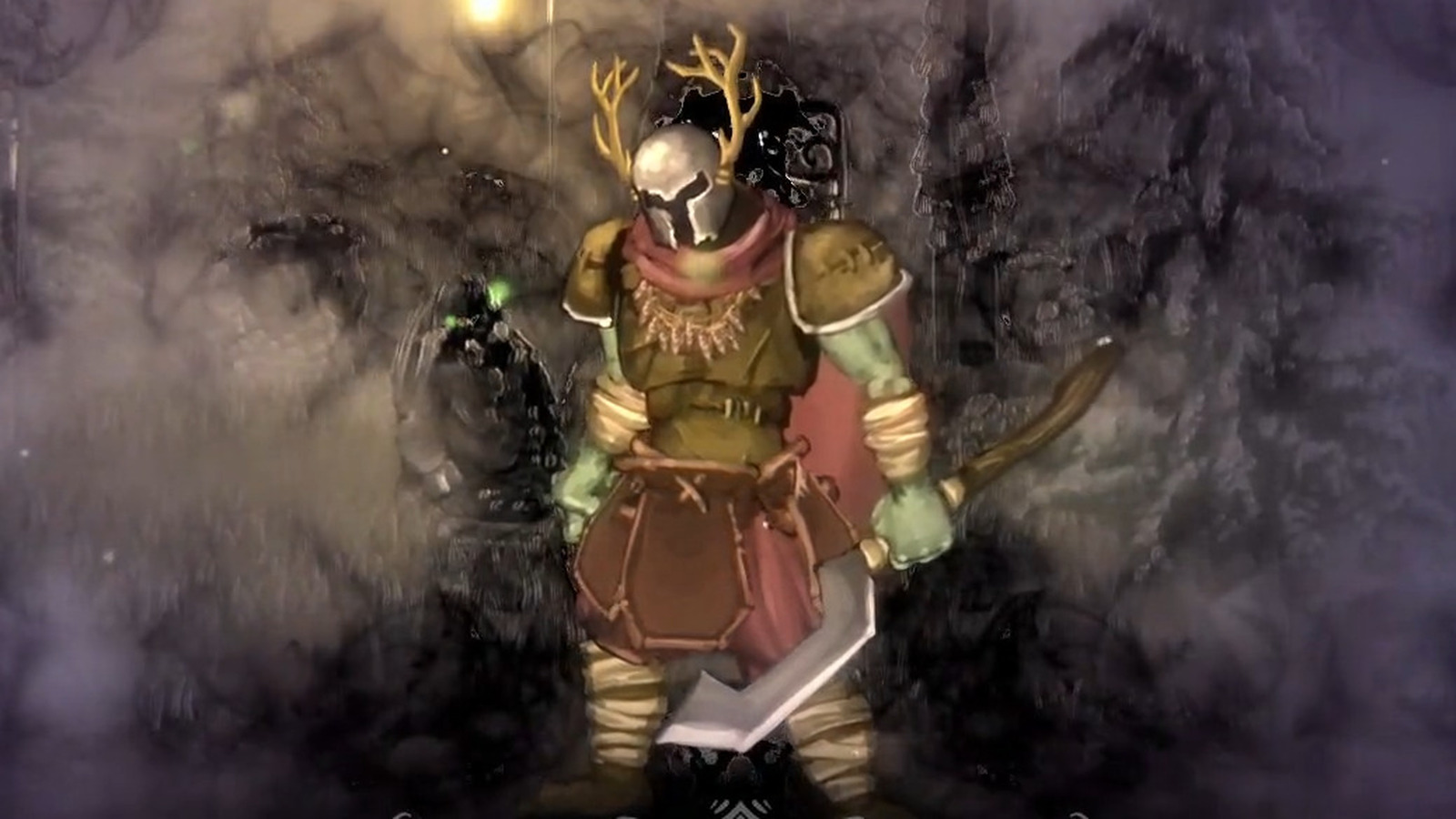 Uryk’s Necklace-of-Ears is slow, but they pack a punch. Thankfully, however, the throw in Salt and Sacrifice is forgiving enough that players don’t need frame-perfect timing. Players only need to dodge when Uryk’s attacks are about to connect. Hold to Reset demonstrates the dodge mechanic perfectly. Additionally, when Uryks’ health is high, they don’t have much attack variety. Uryks will only thrust their sword over their head, perform a leap attack, or stab the sword down. The best way to dodge all of these attacks is to roll straight through the boss. While the boss recovers, land a hit or two before preparing for his next attack.

However, once Uryks drop below half health, they become a greater threat. They can perform a deadly three-hit combo that penalizes players who attempt to attack after each throw. Also, her leap attack is now followed by a quick spin and slash. Players must wait for the new combos before attacking the boss.

Since Uryks has no ranged attacks, the best way for players to take them down is to use ranged weapons themselves. A bow or magic will work wonders against the boss, but players must watch their ammo. After dodging their initial attacks, players just need to keep their distance from Uryks and start blasting. Then when Uryks gets close, sprint behind her and run to the other side of the arena and repeat the process.

Although Uryks is not the hardest boss in the world, players should not be discouraged if they fail the first time as the game has a long playing time and many secrets to discover.