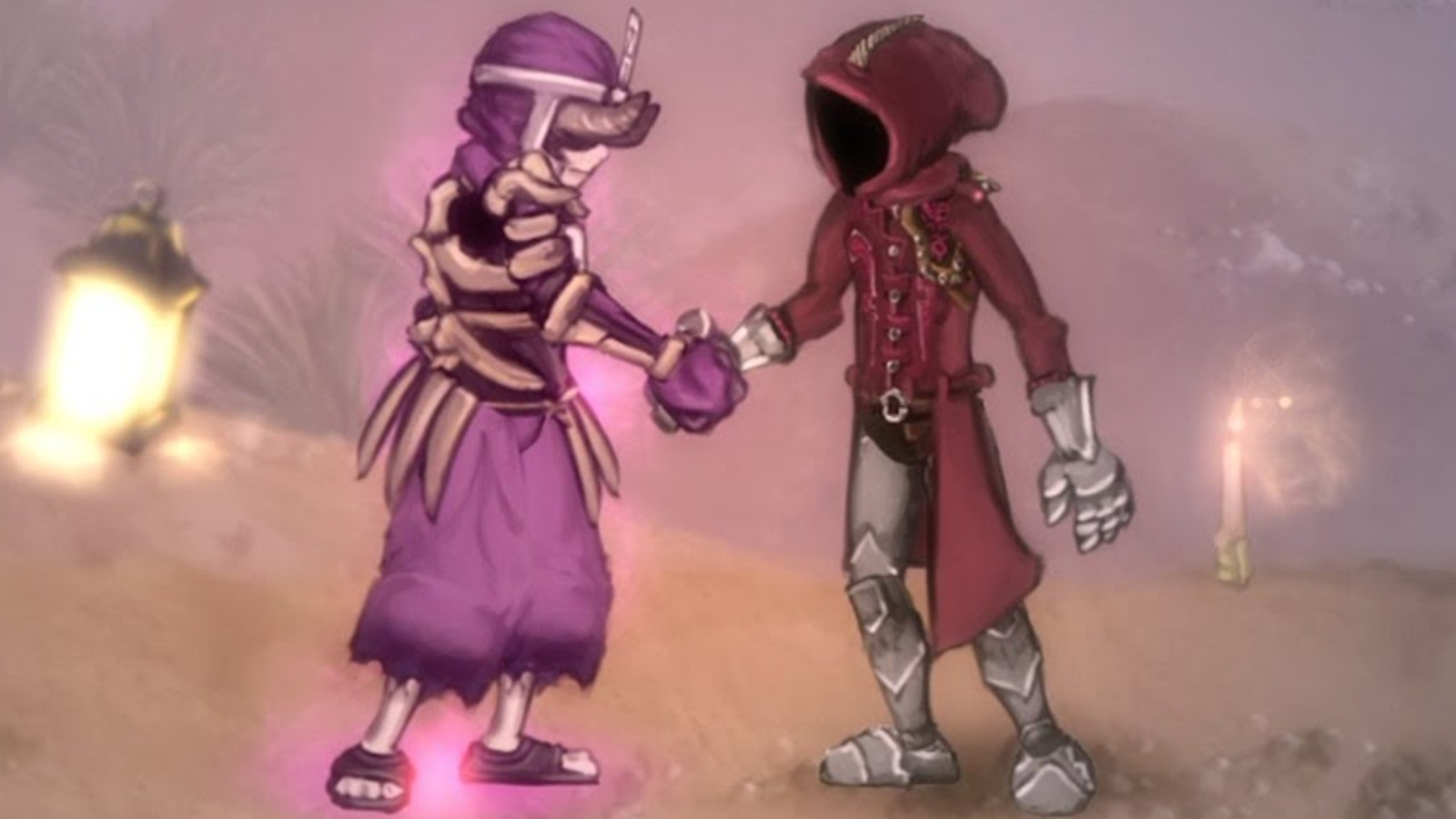 Players can increase their character level by accessing the level up menu while visiting the Trifaul Idol in Pardoner’s Vale. Similar to many other Soulslike games, levels are purchased with experience (or salt) gained, and the cost of each subsequent level increases. Each new level rewards the player with a boost to their character’s health and an item called Black Starstone. You will also receive an item called Gray Starstone every fifth level.

These are the items characters need to use the node tree. Black Starstones are used to activate nodes, while Gray Starstones are used to return previously consumed Black Starstones for use elsewhere. While it’s always best to plan your build as far in advance as possible, Gray Starstones come in handy when players find a new piece of gear that requires certain stats, or when they just find they don’t like the build they’ve chosen. Starstones do not have to be used immediately and can be stored until the player is ready to spend them. However, like purchase levels, they can only be used on the Trifaul Idol in Pardoner’s Vale.