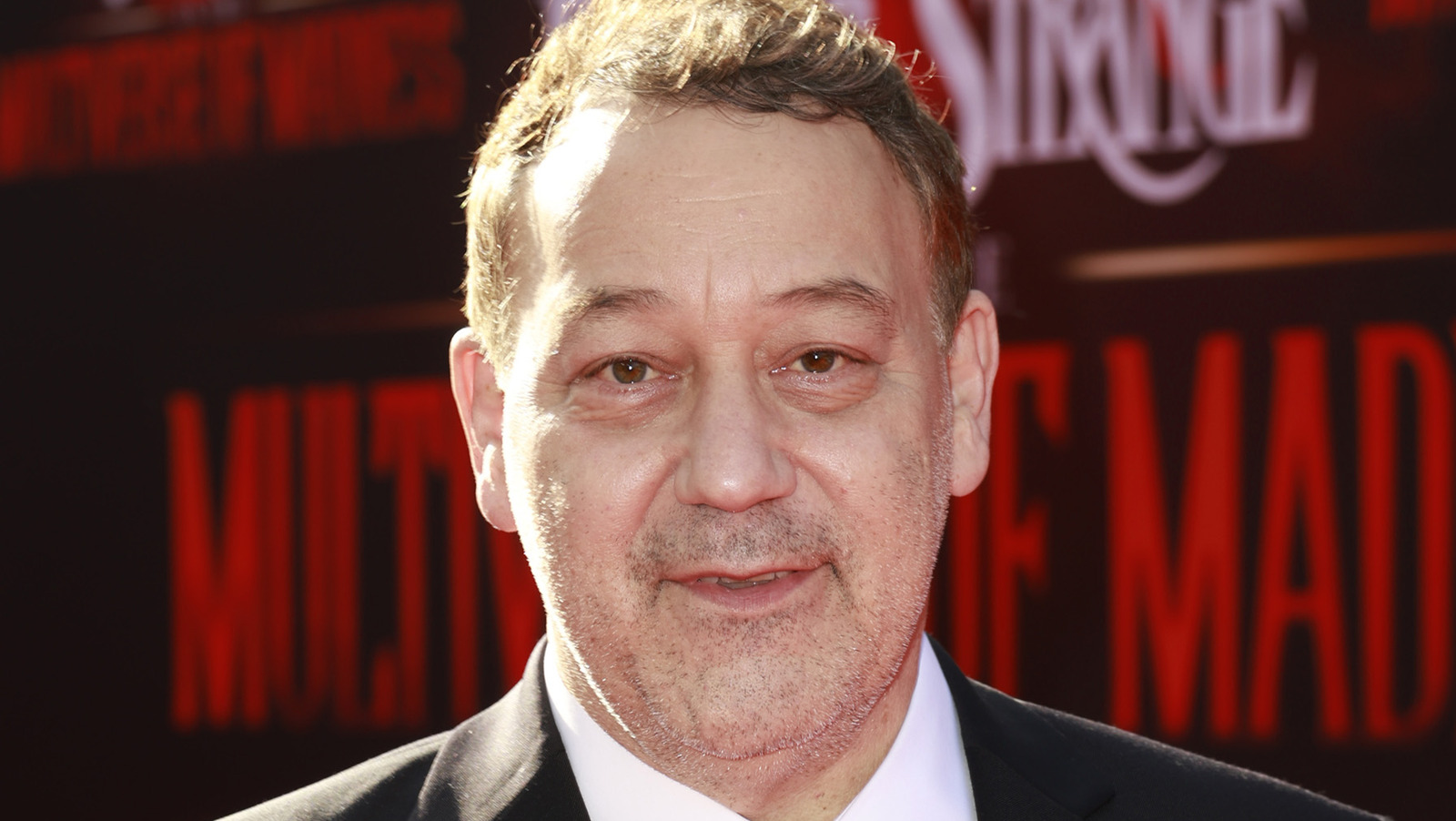 You have worked with many talented actors including one of our personal favorites, The King himself, Bruce Campbell. When you get the likes of Benedict Cumberbatch and Elizabeth Olsen on In the Multiverse of Madness, what sets them apart from other actors you’ve directed?

It’s their inner confidence. They really thought and worked on these characters that they created and they really brought them to life on screen. They have a life of their own when they came to this film. It was really cool for me as a director to experience that. I’m usually there, working with the actress, creating the characters. Now they come on set fully fashioned, fully formed, and now the challenge is, “How do I understand where they are complete and help them grow to the next state through this movie?” I’m referring to the growth of a character . I want to know their weaknesses, their secret desires. I need to know all of this in order to properly follow this journey. It’s great to work with actors who can perform at that level, and these two are at that level.

Now that you’re in the Multiverse, Spider-Man exists there, and I know you want to work with Spider-Man again and direct another Spider-Man movie at some point. Is there another other Marvel character you’d like to tackle?

I love so many of the Marvel characters. I love Spider-Man, but right now Spider-Man is on his own… I don’t have any other project or plan for any of the characters right now, but I’m open. I’m completely open. I love the Marvel Universe.

This interview has been edited for clarity.