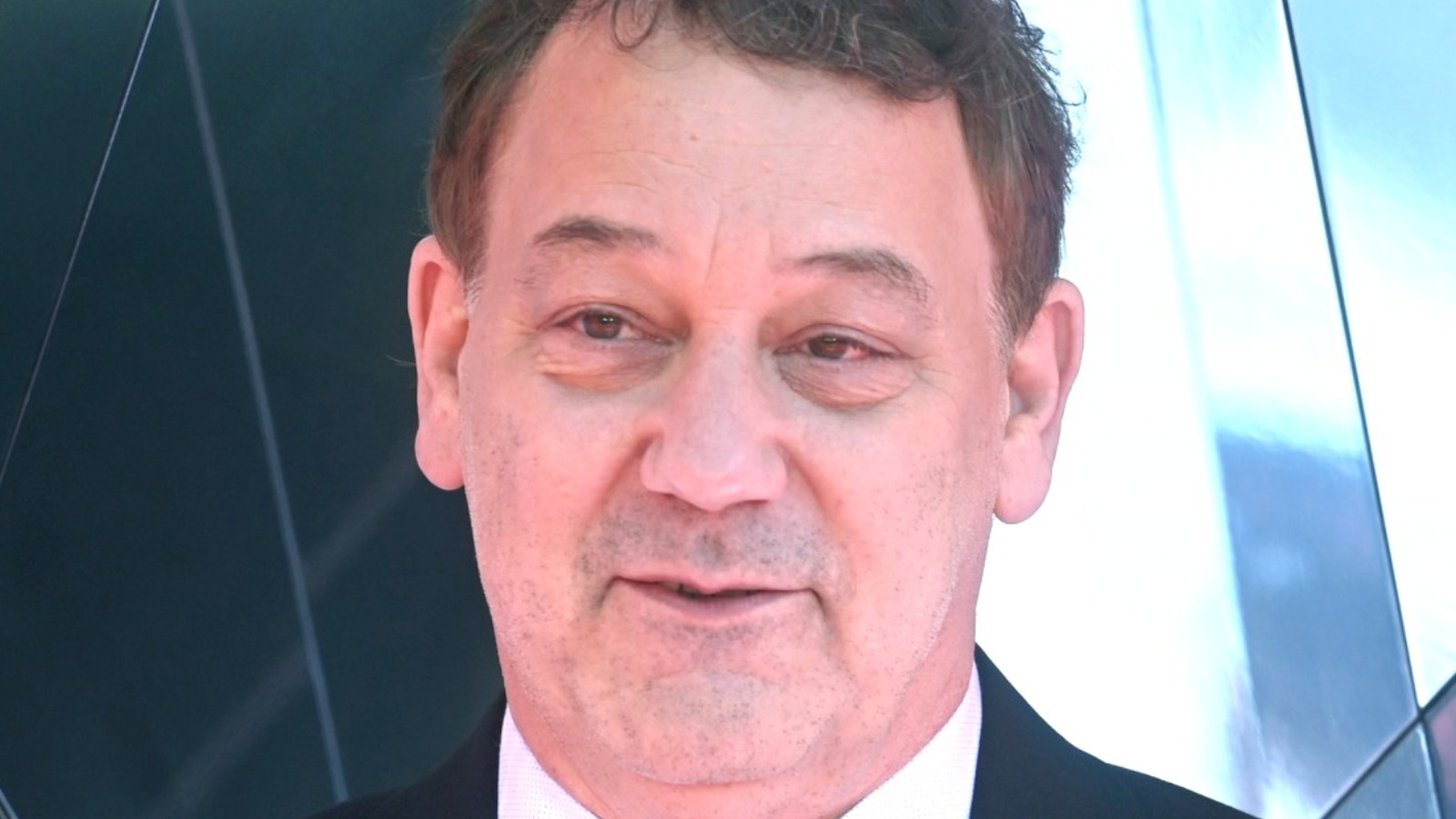 In an exclusive interview with Fandango’s Erik Davis, Sam Raimi noted that the goal from the start was to make the MCU’s first horror-inspired big screen appearance. When the interviewer delved deeper into the darker aspects of the plot, even asking Raimi who he thought the film’s villain was, Raimi’s response was both elusive and interesting.

“Well, there are iterations of our characters throughout the multiverse,” Raimi said. “Well, if I said weird… I shouldn’t really be answering that question, but I could say modified weird. The same goes for Wanda and Mordo. But I would say all of the above at different times.”

Well, while it’s entirely possible (if not likely) that Raimi is hiding plot twists here – the MCU loves to keep secrets, as seen in the first Doctor Strange movie, where the surprise villain Strange’s comic -Nemesis Dormammu was – this quote indicates that the film’s heroes and villains – whatever variants they may be – will definitely appear in shades of gray. Raimi also discussed dealing with different versions of each character throughout the multiverse. He said: “I think that was the most interesting thing – seeing Benedict Cumberbatch bring out a part of his personality that was a bit unique to create one of his altered selves. Or to see how Lizzie might bring out a darker part of herself to create an altered version of herself. The smallest changes they could come up with made it very interesting to me.”

Fans can decide for themselves who they think is the real villain when Doctor Strange in the Multiverse of Madness premieres in cinemas this weekend.