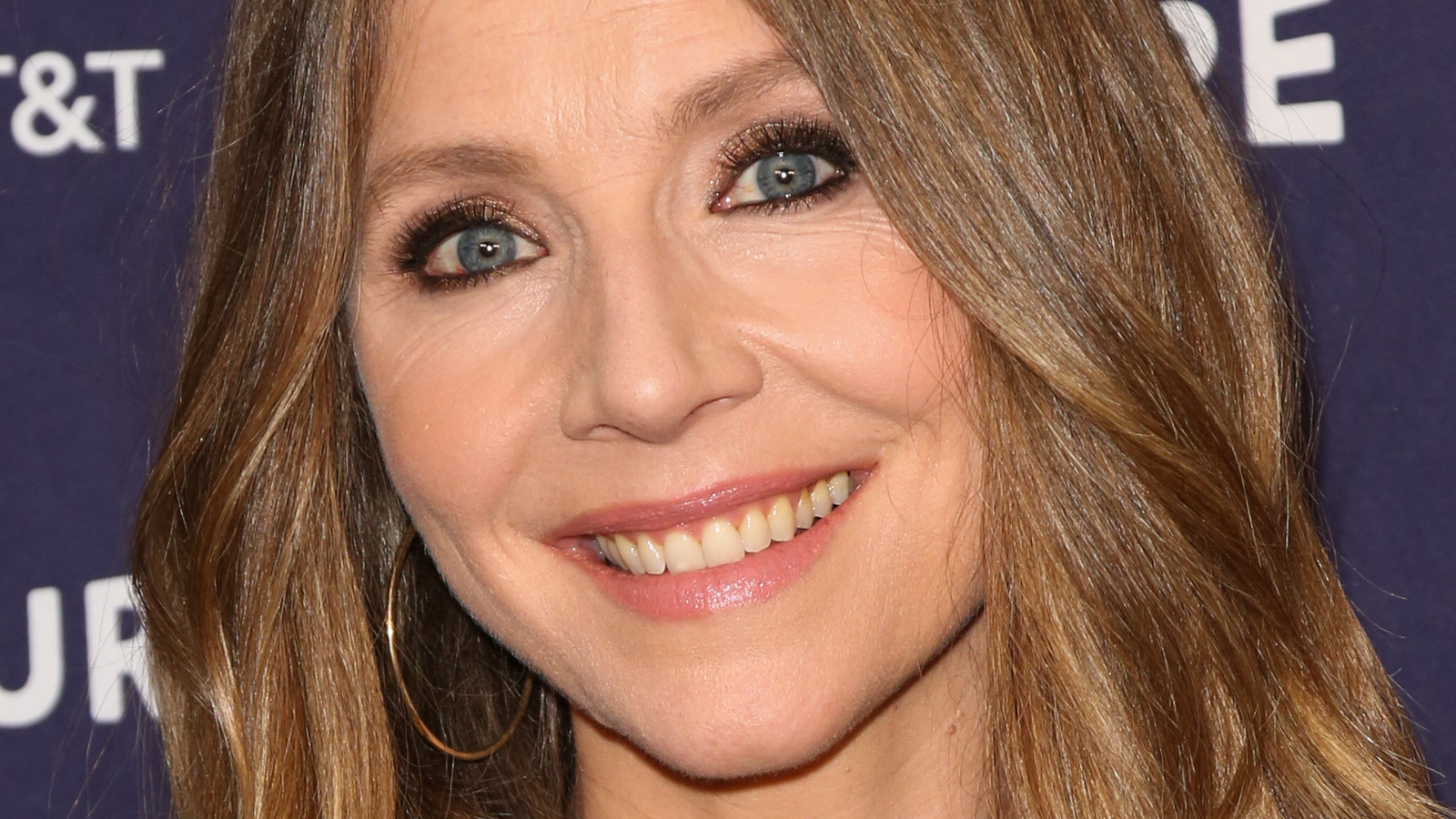 In March 2021, Sarah Chalke spoke to Variety about “Firefly Lane.” During the conversation, Chalke revealed how she got the role and explained that she and Katherine Heigl have a mutual friend, Dulé Hill, who told her about the role. Hill told Chalke that Heigl was going to Vancouver (Chalke’s hometown) to film a new series and she asked for her number so Chalke could recommend neighborhoods, schools and other things in the Vancouver area. After that, the couple clicked immediately.

“[Heigl and I] We chatted on the phone,” Chalke said. “We totally hit it off, and then about a month later, I got this script in my inbox. I couldn’t stop reading it. I thought, ‘Oh, this is so good.’ The character is so funny. I love the story and I love that it was a show about two women and I immediately wanted to be a part of it.”

When asked if Heigl recommended her for the role after the interview, Chalke admitted she wasn’t sure. Nevertheless, Chalke says it’s good that she and Heigl already know that they get along well. “Our first two days working together were these ridiculous, funny dress-up days,” Chalke said, “and then it just grew from there. We shot long days. We walked the dogs on the weekends. Then she would take everyone to wine and cheese nights.”