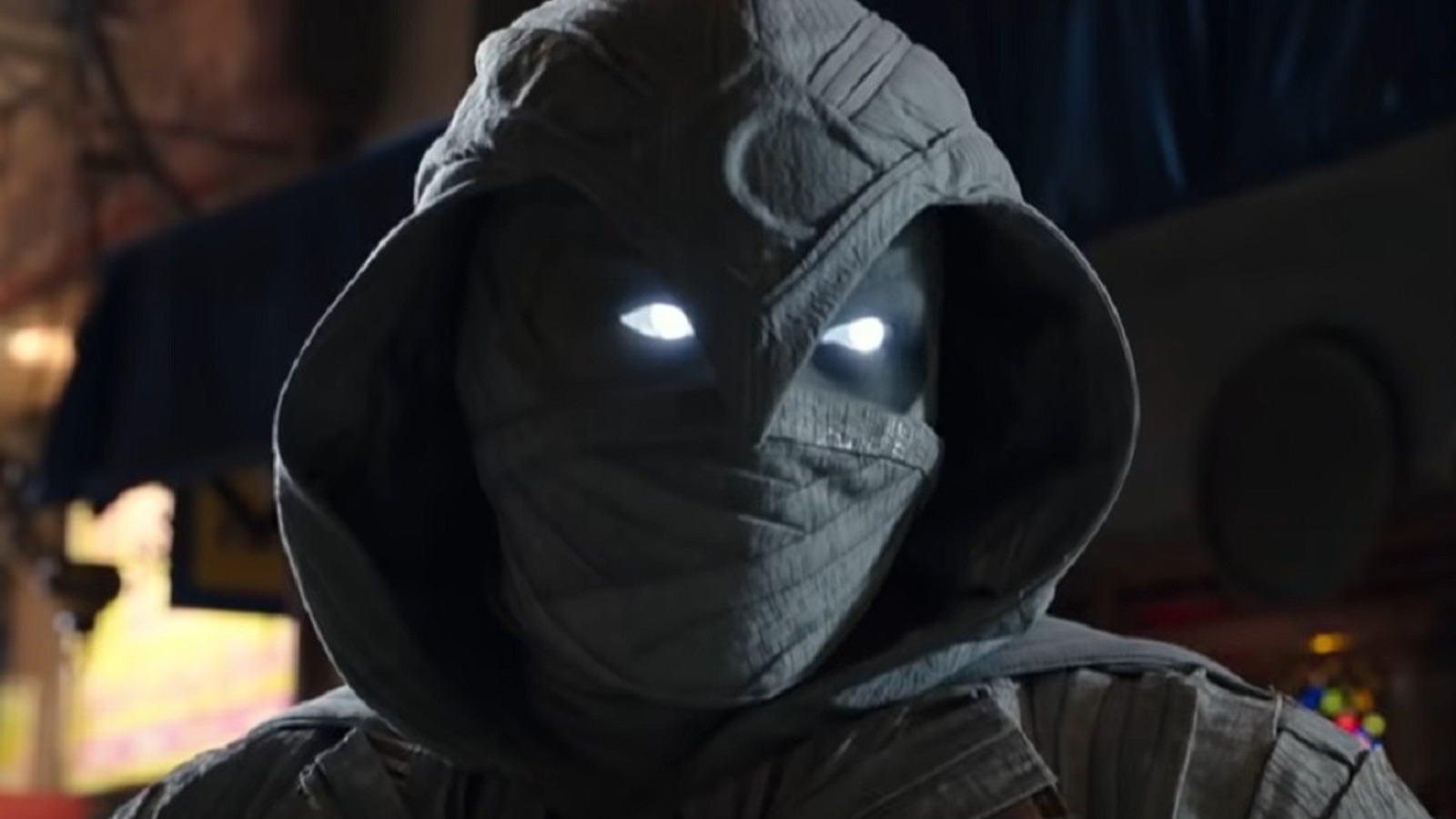 The first episode ends with Steven meeting his alternate personality, Marc Spector. The two talk in the National Art Gallery restroom after Steven locks himself inside to avoid being killed by Harrow’s jackal servant. Marc appears in the mirror and asks Steven to give him control of her body. Steven agrees and transforms into Moon Knight, knocking the living daylight out of his mystical enemy. The fight results in massive damage to the museum’s facilities – and because the institution’s security systems fail to capture Steven’s monstrous attacker, the situation is misinterpreted by museum management as an act of vandalism by an ailing employee.

As a result, Steven’s employment is quickly terminated and his spiral into the madness of Marc and Khonshu’s world officially begins. In the sequence, Steven is asked to turn in everything the museum owns on his person, including his name tag. With visible distress, Steven takes off the name tag and places it on the table, with the camera focusing on it for a few seconds. In a way, this scene marks the beginning of Steven “giving up” on being “just” Steven. He says goodbye to job stability and his quiet life – even if he is not fully aware of it at this point.