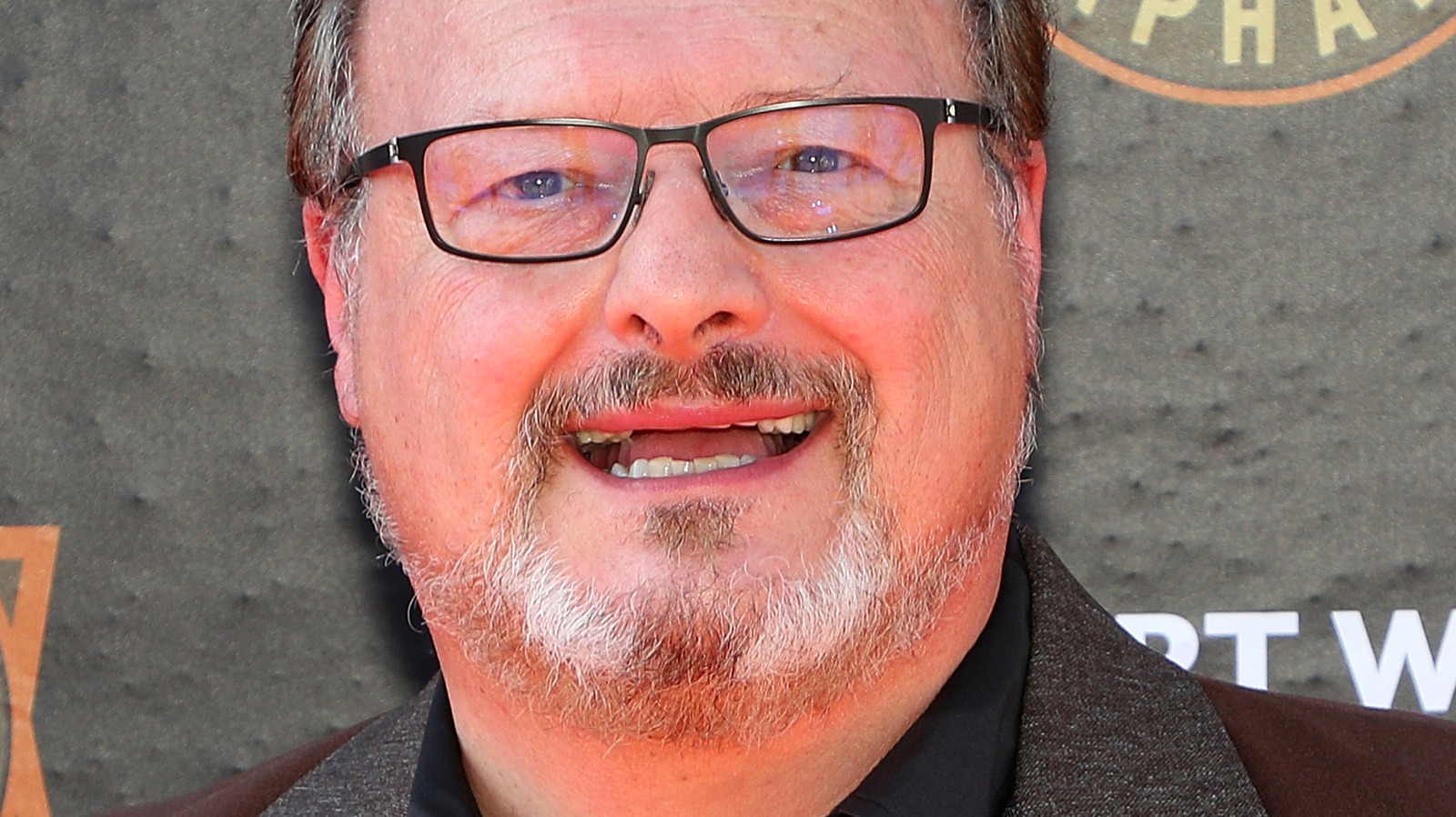 After nine seasons and 173 episodes, the “Seinfeld” series fizzled out and faded into a lackluster two-part swan song. Yes, unfortunately, according to IMDb users, “The Chronicle” and “The Finale” are the lowest rated episodes of the entire final season. And Newman actor Wayne Knight feels the flashback clips used in The Chronicle and the cameos in The Finale were just as much a bust for the show’s final hurray as the four main characters rotting in prison.

During his appearance at the Pennsylvania Steel City Convention (as reported by ComicBook.com), Knight said, “I think I’m like the rest of the public in terms of the finale… I don’t think you can finish the idea, one.” Doing retrospective ends up feeling like a clip show, so I think they tried to pay tribute to all the people that went through that set, all the great performances, all the amazing people. And it didn’t end up quite the way they wanted it to.”

Knight also revealed “Seinfeld” co-creator Larry David’s intentions for the infamous finale. “He [David] I wanted them to have the worst time,” Knight said. “And as a concept it works, but I don’t know if it works as a finale.”