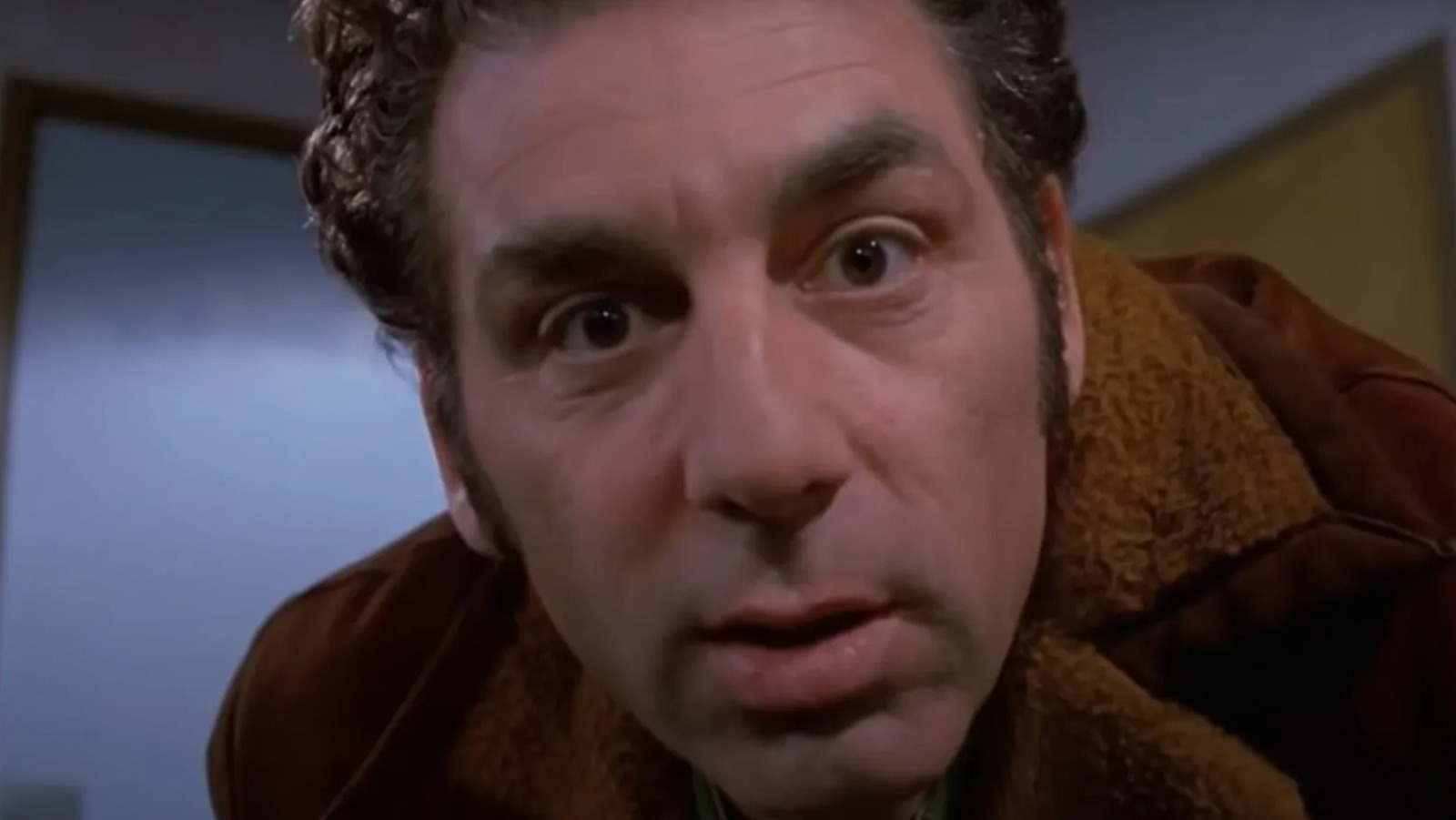 Carol Leifer has dabbled in various departments in the entertainment industry. In addition to being an actress, standup comedian, and producer, she has written for shows like Modern Family, SNL, and Seinfeld. During an AMA for Reddit, she revealed that she once took home a set prop as a memento of an iconic episode, then lost it years later while moving. Leifer said: “…when we shot the marble rye [episode] Kramer’s horse Rusty ate a Costco-sized can of Beefaroni, and the props man gave me this empty can as a souvenir,” she recalled, “…and when I moved, my movers threw it away, thinking it might just be empty.” .”

“Seinfeld” fans remember this giant can (referred to as “Beefareno” in the episode) that caused Rusty the horse to pollute the air trailing behind him, making it unbreathable for the riders being pulled. In the episode, Kramer (Michael Richards) gives Susan’s (Heidi Swedberg) parents a romantic carriage ride through the streets of New York City. The bloat-ridden results certainly derail her experience. As for Leifer, when she brought the can home, the memories lingered, even if they weren’t as lasting as she’d hoped. Perhaps that experience taught her that if she ever picks up a nostalgic souvenir again, she wants to make sure it doesn’t get mistaken for junk.