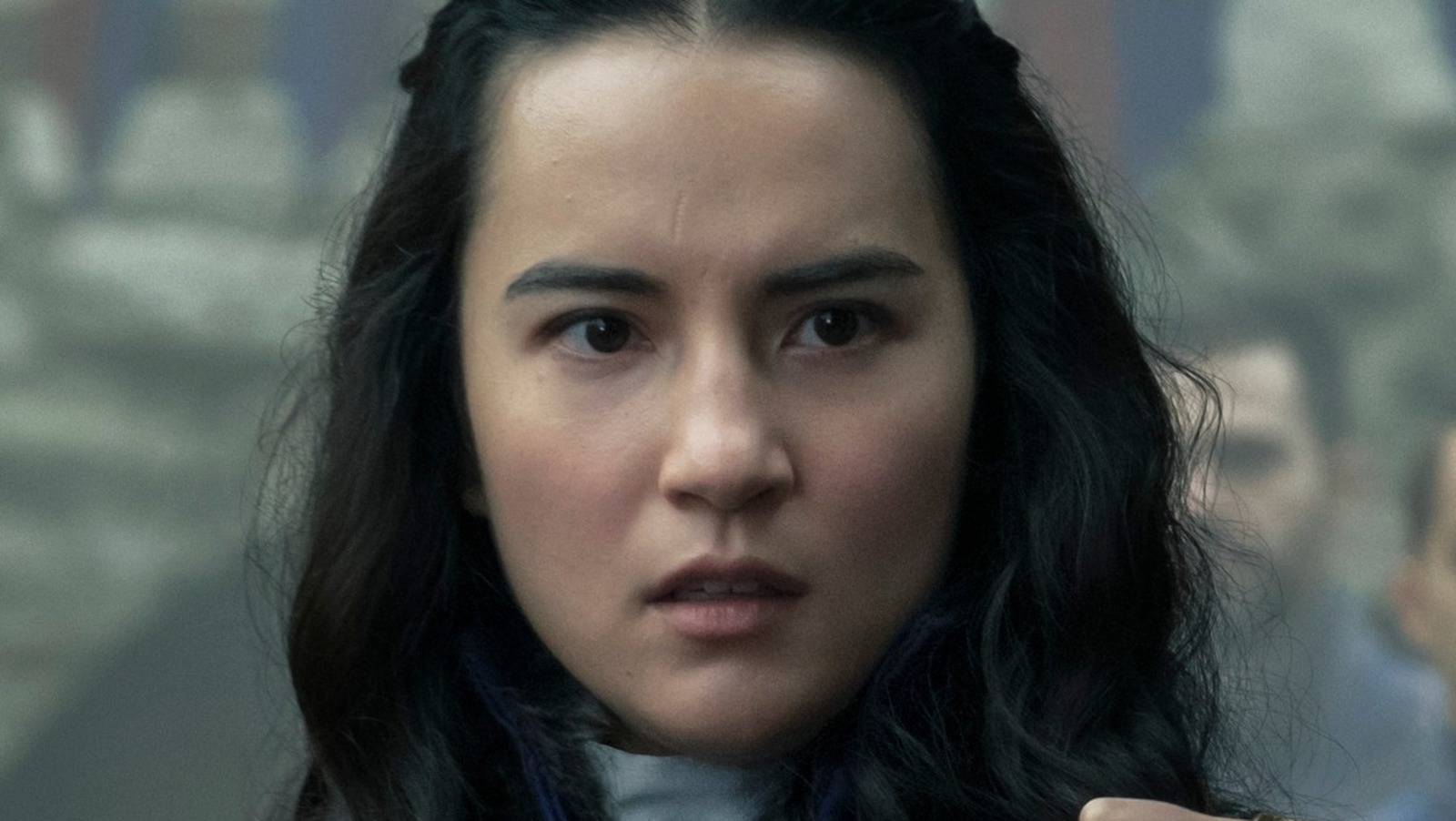 The duo, who have been tasked with bringing “Shadow and Bone” to the streaming masses, made the point in a recent interview with Entertainment Weekly, in which they discussed what to expect in the show’s second season . During the discussion, Eric Heisserer confirmed that the creative team will indeed be borrowing stories from several of Leigh Bardugo’s books to create the narrative, saying, “We’re touching on a few others in Leigh’s catalog.”

Heisserer followed up that confirmation with a really tantalizing revelation. “There is a part that is integral to Daegan’s story [Fryklind] Idea I’m particularly excited about,” he offered, adding, “I don’t think fans are going to see that coming because it’s a pretty deep cut.” That’s how obscure that particular twist is in the extended “Grisaverse, It seems that even Bardugo himself was surprised that the Shadow and Bone creative team picked it up for the series, with Fryklind claiming, “I didn’t even think Leigh saw it coming.”

Since this looks to be a big season 2 twist for Shadow and Bone, both Heisserer and Fryklind have wisely chosen not to elaborate on exactly what that “deep cut” is — and that’ll surely keep fans in the loop down the rabbit hole to find out what it’s made of. If you’re among them, the duo actually revealed which Grisaverse books they’re borrowing from for the new season (“Siege and Storm,” “Ruin and Rising,” and “Six of Crows”), so keep that in mind your starting point. The rest of us just have to see how things play out in Season 2 of Shadow and Bone, out April 23, 2023 on Netflix.