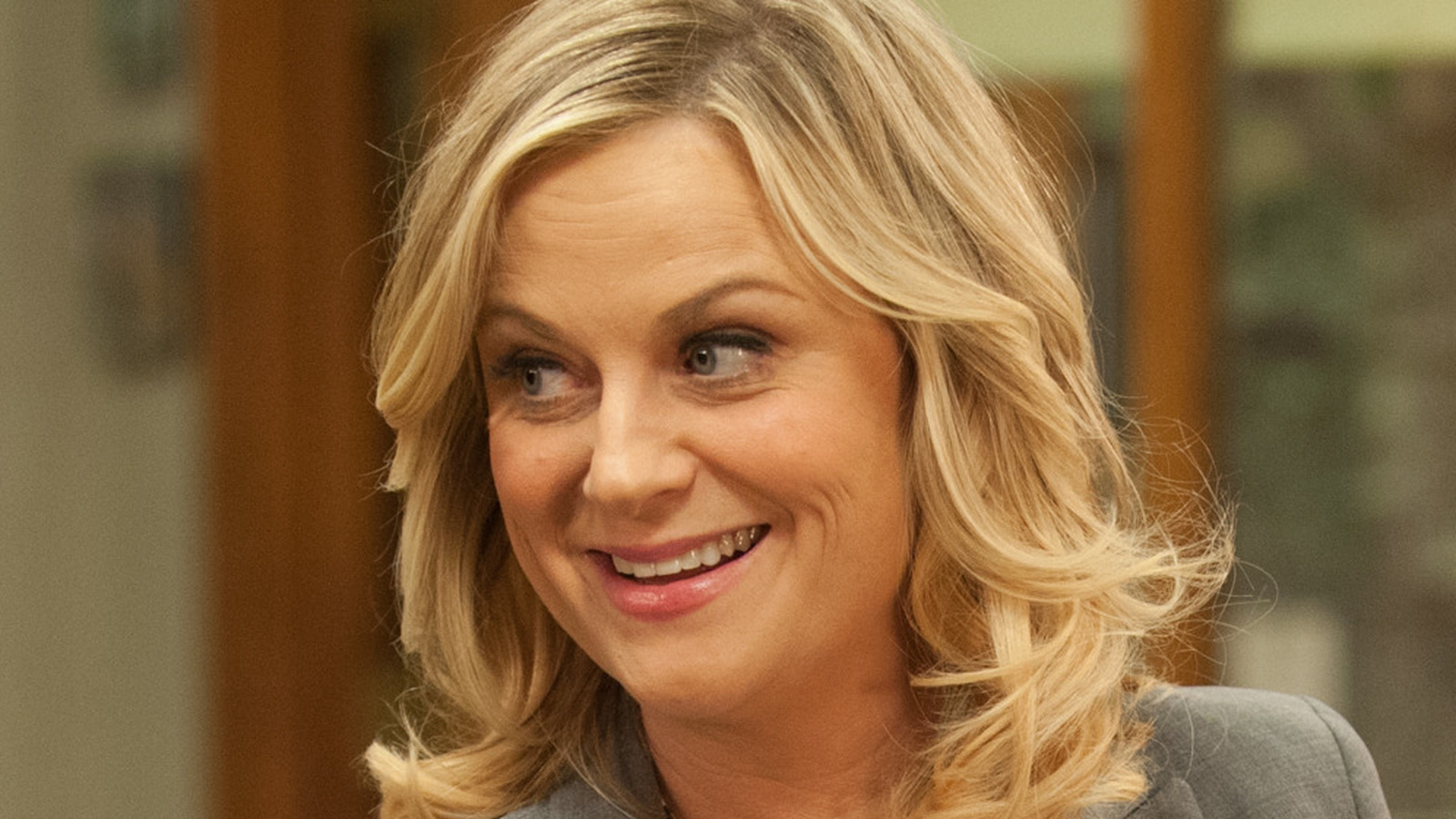 A few commenters on the thread agreed to skip Season 1. Many others chimed in, but suggested new viewers might as well watch the season. “It’s not bad, it’s just not great,” u/weeble182 wrote, “it’s only two hours total so I’d say go check it out.”

Others agreed that the season’s shortness is worth noting. A comment from u/slardybartfast8 wrote: “It’s six episodes. Just look at her and know it will get better. It’s not that they’re unfunny.” There’s also a simple continuity reason for watching season 1, as as u/Octopirox pointed out, “season one ends on a bit of a cliffhanger, so I’d guess the last episode at least to watch from season one if you don’t. I don’t want to see the whole season.”

As for the quality of the season, most commentators seemed to agree with that assessment. While the first season of Parks and Rec isn’t as laughable as the ones that followed, it’s still pretty funny and entertaining. After all, there had to be something that kept it on the air long enough for it to be renewed and eventually become such a memorable part of TV comedy. Plus, watching the complete lack of chemistry between Leslie and Mark makes Leslie and Ben’s eventual soulmate pairing all the sweeter.