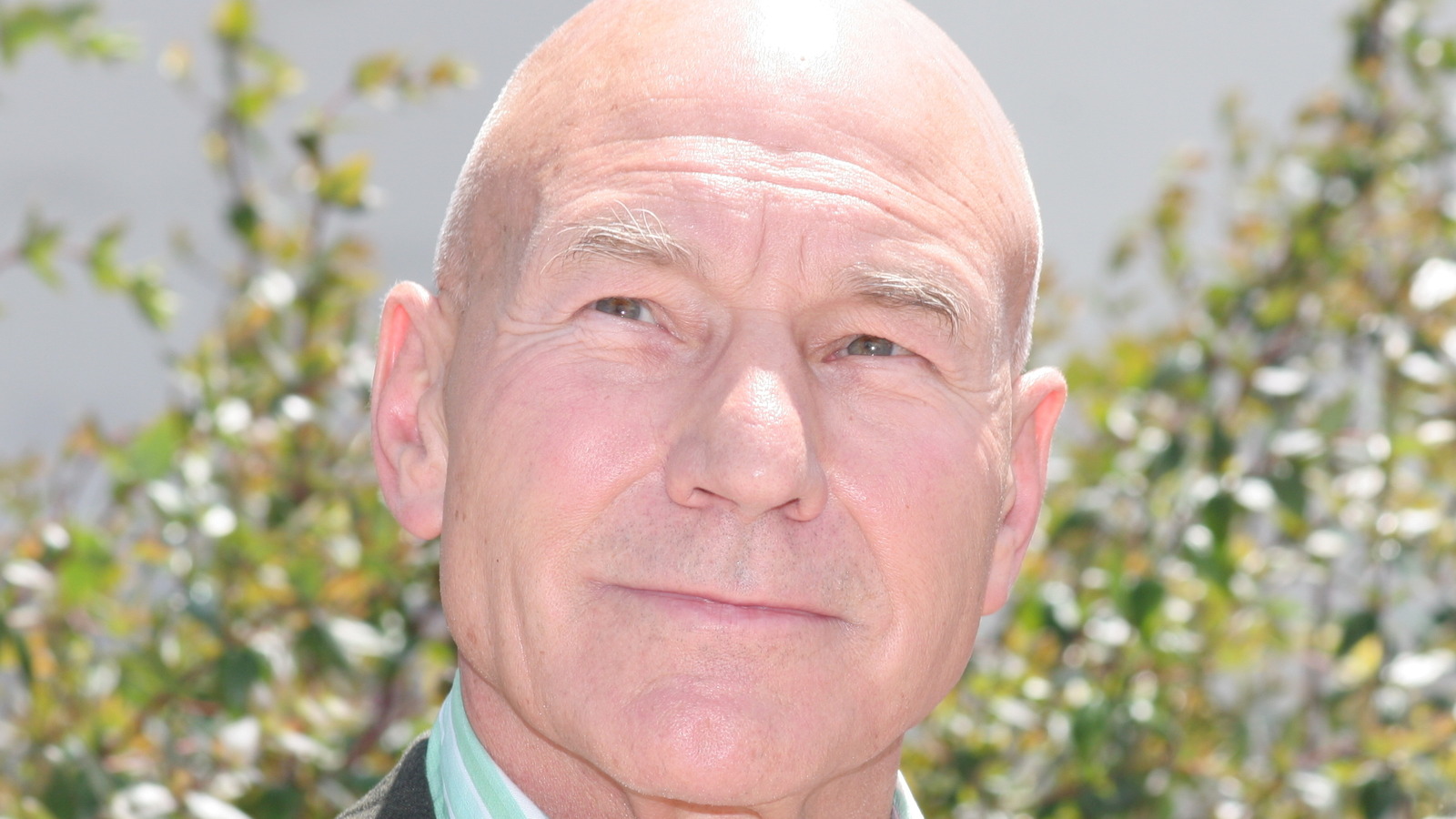 The rest of Stewart’s characters in Family Guy are relatively minor. The second most common appearance is baby Susie Swanson’s inner monologue. However, he has also played himself on numerous occasions, as well as the esteemed Jean-Luc Picard. In a more recent episode, he played a character named Patrick the Waterbear. However, the most shocking or unusual “Family Guy” appearance Stewart has made was arguably in 2007, during the episode “No Meals on Wheels.” There he voiced none other than Peter Griffin, who made a Patrick Stewart impression.