Small Details You Might Have Missed In The John Wick Films 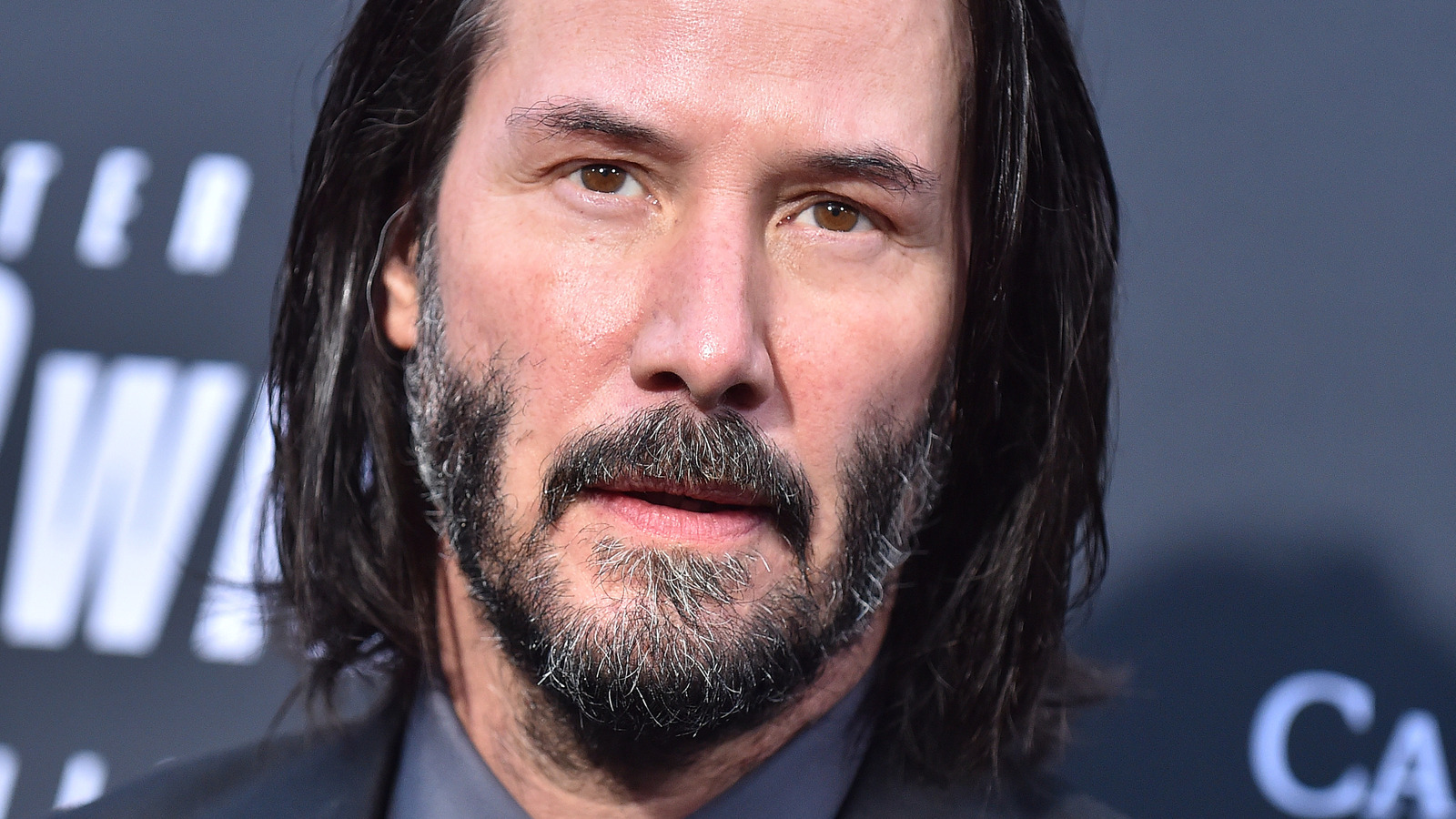 For an action film franchise where every frame is laced with myth and maximalism, the characters of “John Wick” drink real — and sometimes really rare — booze. John Wick’s personal poison seems to be bourbon. But which brand? According to Liquor Laboratory, John Blanton’s is known in secret underworld circles as “the really hard-to-find bourbon that comes with a cool horse-figure stopper.” John drinks Blanton’s single-barrel bourbon to tend his wounds while being stitched up in “John Wick” and sips their special Green Label in “Chapter Two”. While the supply chain and a few thirsty fans can occasionally make Blanton’s hard to find, there’s an even rarer bourbon out there. According to a press release, Continental Bourbon was introduced in 2019 as a connection to “Chapter 3,” but alleged quality control issues caused the product to be discontinued (via Facebook).

Don’t worry, there’s plenty more to drink in the real world and the world of John Wick, including Peligroso Tequila, Glenlivet 18 Year Old Scotch, and Orange Fanta. John pours Abram Tarasaov (Peter Stormare) a shot of Jewel of Russia Ultra Vodka after killing his brother Viggo. Abram accepts this peace offering and shows that while he has his own mob chop shop, he also has horse sense. Stormare has worked alongside Reeves many times, most notably as the devil in Constantine, a film in which Reeves swaps bourbon for scotch — Ardberg 10, to be exact.