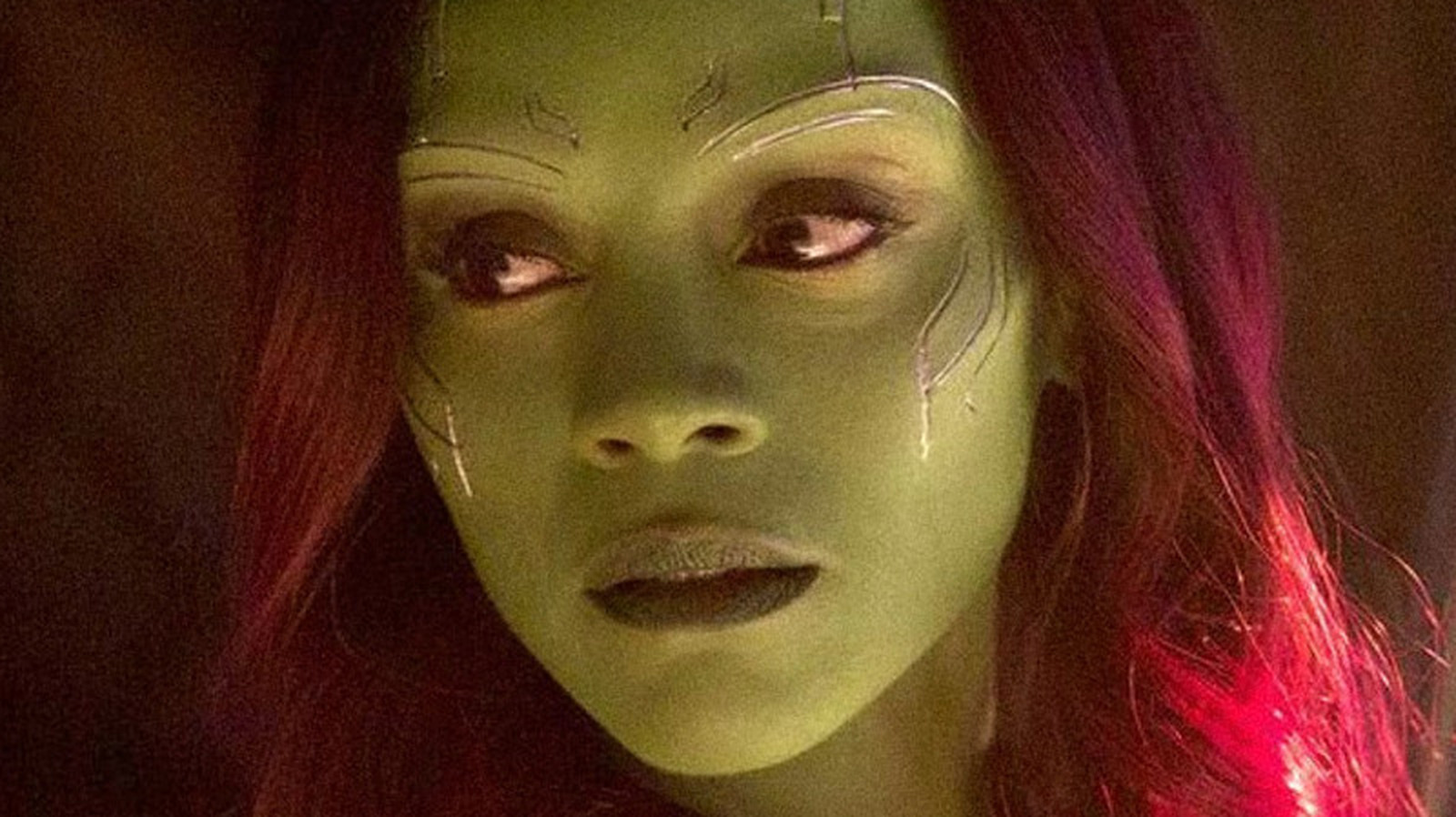 Though best known for her role in the greatest film of all time, James Cameron’s Avatar, actress Zoe Saldana actually first starred in the Star Trek franchise. Months before playing a Na’vi in ​​the world of Pandora, she took on the role of Nyota Uhura in JJ Abrams’ 2009 reboot of the “Trek” franchise. Taking on the role of original actress Nichelle Nichols, Saldana’s version of Uhura was younger, livelier, and infatuated with the science officer Mr. Spock, now played by Zachary Quinto. Saldana returned for the two sequels, ending her relationship with shipmate Vulcan between the second and third films.

Five years after starring in Star Trek, Saldana joined her third major sci-fi franchise, swapping Avatar’s blue makeup for green in 2014’s MCU entry Guardians Of The Galaxy. Beginning as a deadly alien assassin who clashes with the film’s hero, she soon sets out to forge her own path in the shadow of her tyrannical father, Thanos, and joins Peter Quill, Drax, Rocket, and Groot in a quest to save her to form new cosmic superhero team. Saldana would reprise the role in the sequel, as well as in Avengers: Infinity War and Avengers: Endgame, where she fought her father and died so he could obtain one of the last Infinity Stones. She will return for a third Guardians Of The Galaxy and a Christmas special on Disney+, playing a Multiverse variant of her previous character.