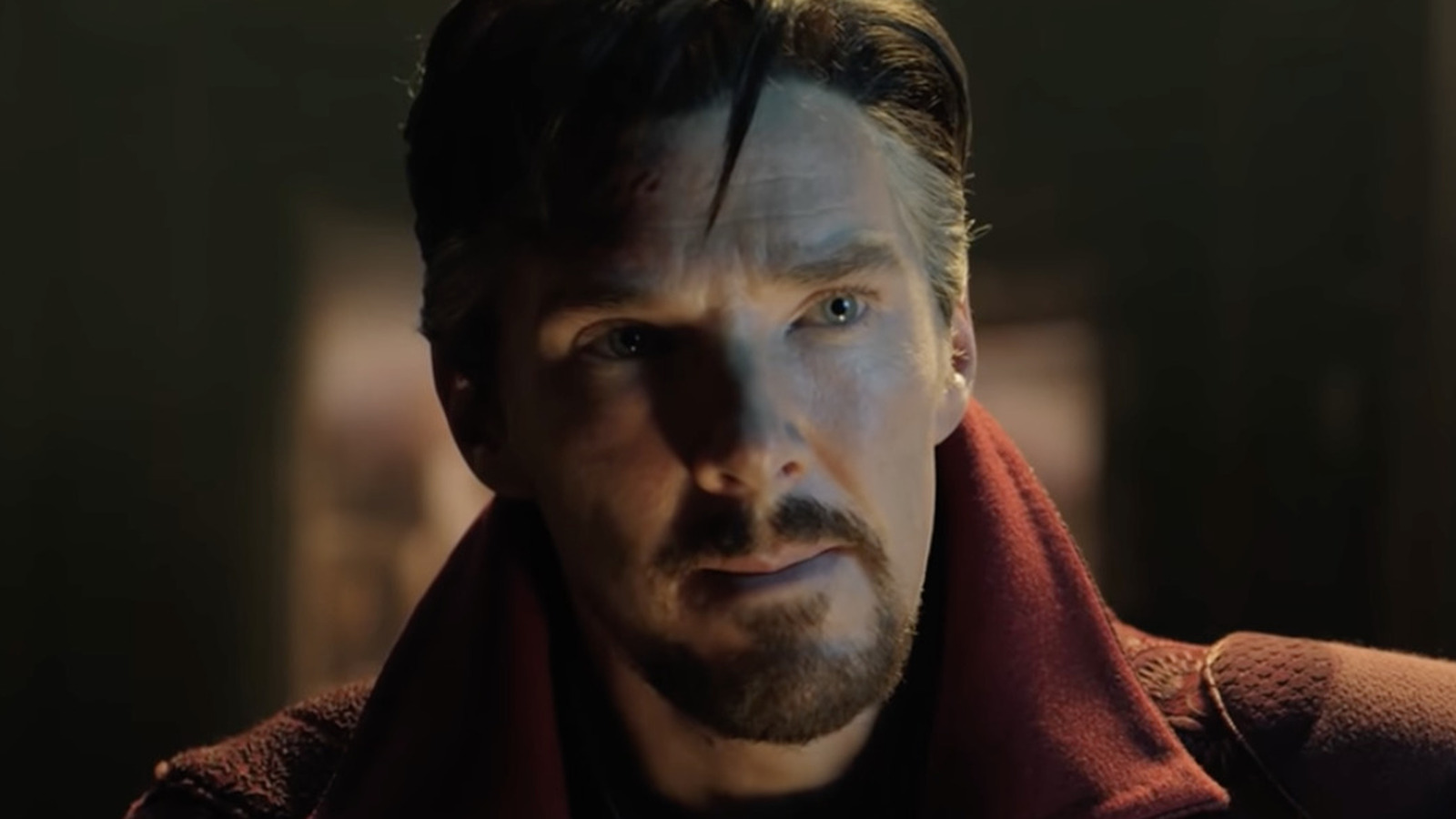 In order to stop Wanda from stealing America’s Multiverse powers and gaining unprecedented control over the Multiverse, Strange uses that dimension’s copy of the Darkhold to dream on Earth-616. Strange possesses the corpse of the version of himself who died at the beginning of the film, which he takes to the secluded Darkhold Castle to help Wong and America confront Wanda at the height of their villainy driven by the Scarlet Witch.

This action actually helps Strange kill two birds with one stone. When he reaches the Darkhold Castle, demons try to stop him from advancing further, claiming that necromancy is unfathomable – even for Darkhold users. Always inventive, Strange actually wields control over these demons and uses them to his advantage to battle Wanda in an undead display of horrific action.

Still, Strange’s simultaneous use of two different forbidden magical abilities pays off for the film’s heroes, destroying all copies of the Darkhold throughout the multiverse in the process. Though the Illuminati warn Strange that studying the Darkhold will only lead to corruption, Earth-616 Strange believes he is above that level of corruption – just like any other Strange.

The film ends with Strange suddenly developing a third eye to match the one the more evil variant of himself wore in the shattered universe. Whatever comes next for Strange in the MCU, his path seems destined to lead somewhere dark.