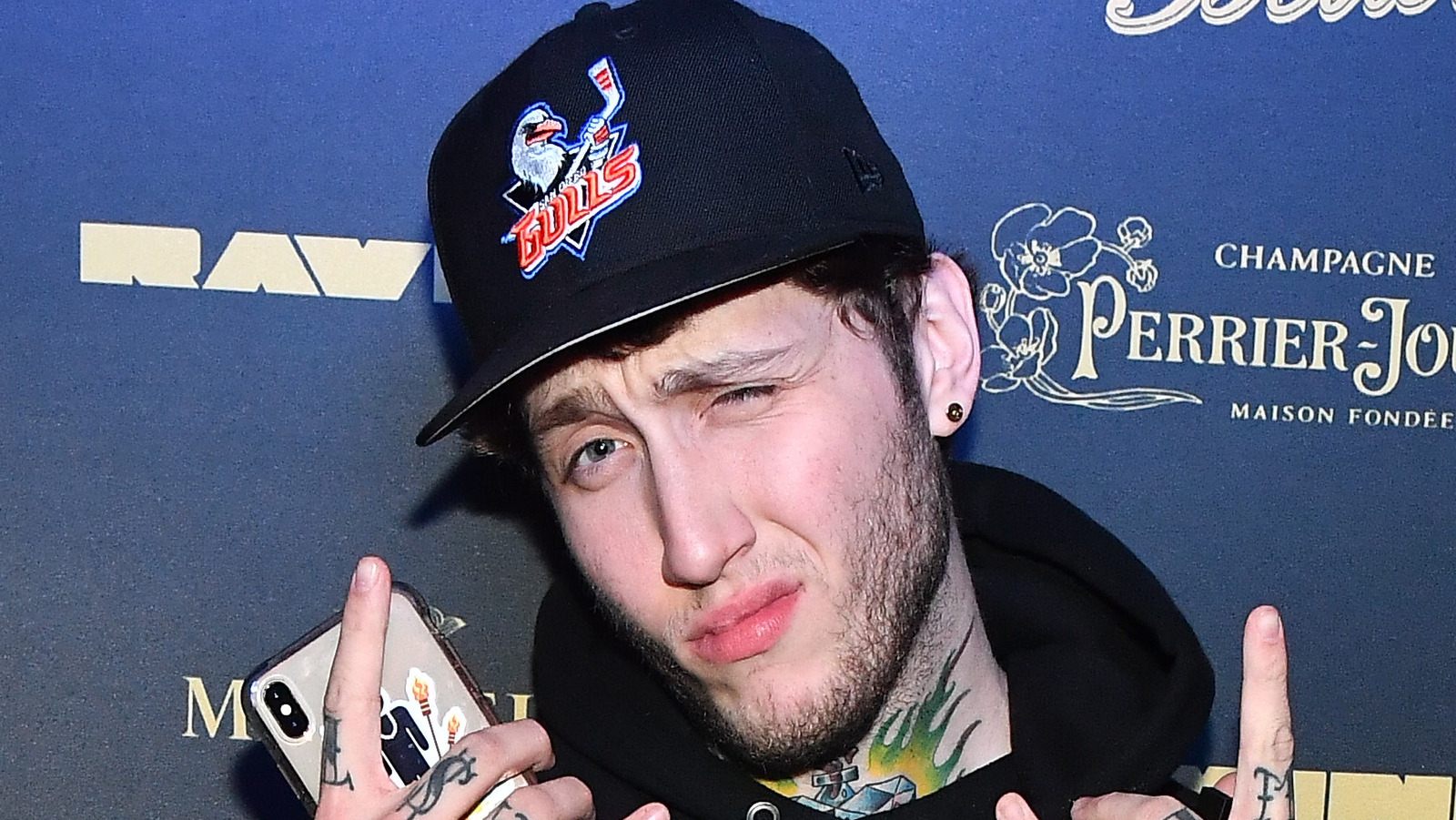 Tfue is sometimes almost as problematic as FaZe Clan itself. In fact, there are many famous people who can’t stand Tfue. The popular “Fortnite” pro had some issues with the organization and sued them back in 2020. According to Tfue, the game’s contract was oppressive and even illegal. In fact, FaZe Clan was reportedly able to collect up to 80% of Tfue’s earnings from third parties as a kind of finder’s fee.

At the time, FaZe Clan was unlicensed and therefore able to escape regulation by California, which Tfue and his legal team argued was the organization leading the organization to exploit content creators. They also pointed out that other members of the group had similarly restrictive contracts.

While the battle between the two gaming names was far from peaceful, the ending was surprisingly calm. Both parties agreed to settle the matter out of court after Tfue’s initial lawsuit was dismissed for leaking information about his contract and FaZe Clan that the contract stipulated he was not supposed to.

After the legal battle was finally over, there were rumors that Tfue would start his own esports organization. However, Tfue put those rumors to rest on an episode of the KONCRETE podcast, saying he “didn’t have time” for it. Since then, Tfue has not joined any other group.