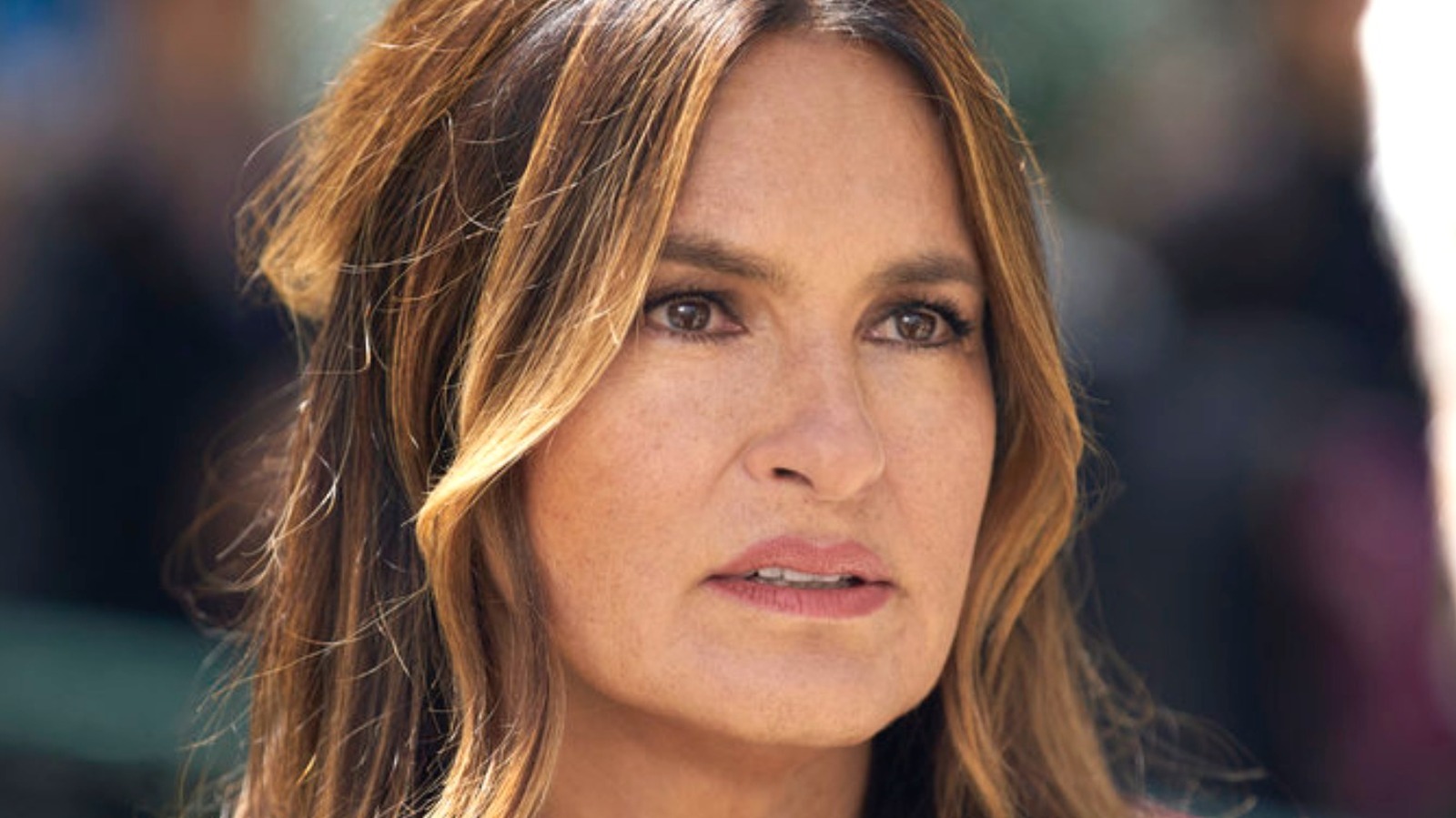 In the eyes of many fans, under no circumstances would Olivia Benson defend a rapist. But while it’s true that her history with Burton Lowe is complex and touches on many conflicting feelings and bad memories, Benson would never go so far as to defend the man who abused her. Even more incredible is that she would tell Lowe that she loves him before warning him that another of his victims is blaming him. However, in Season 23, Episode 21, Benson did all of those things, and fans kept going Twitter are not happy.

“Where’s my ‘I’d like your balls in a blender’, my ‘I’d like to see you castrated with a rusty steak knife’, my ‘You’re my ass now’, Olivia Benson. Cause besties, that’s not her,” wrote one Twitter user @blnkyrlghts99referring to some of the threats Benson directed at sex offenders.

Another fan named @livebecketts wrote: “A woman tells Olivia Benson she was raped and wants Burton in jail, and Olivia Benson, the legendary advocate for survivors, goes and gives the rapist a warning. What the hell.”

It’s true that compared to the feisty Benson of the past, these choices can seem out of character for her, even after considering her complicated past with Lowe. However, Benson and Lowe’s story isn’t fully over yet, and upcoming episodes of Law & Order: SVU could show a different turn of events.