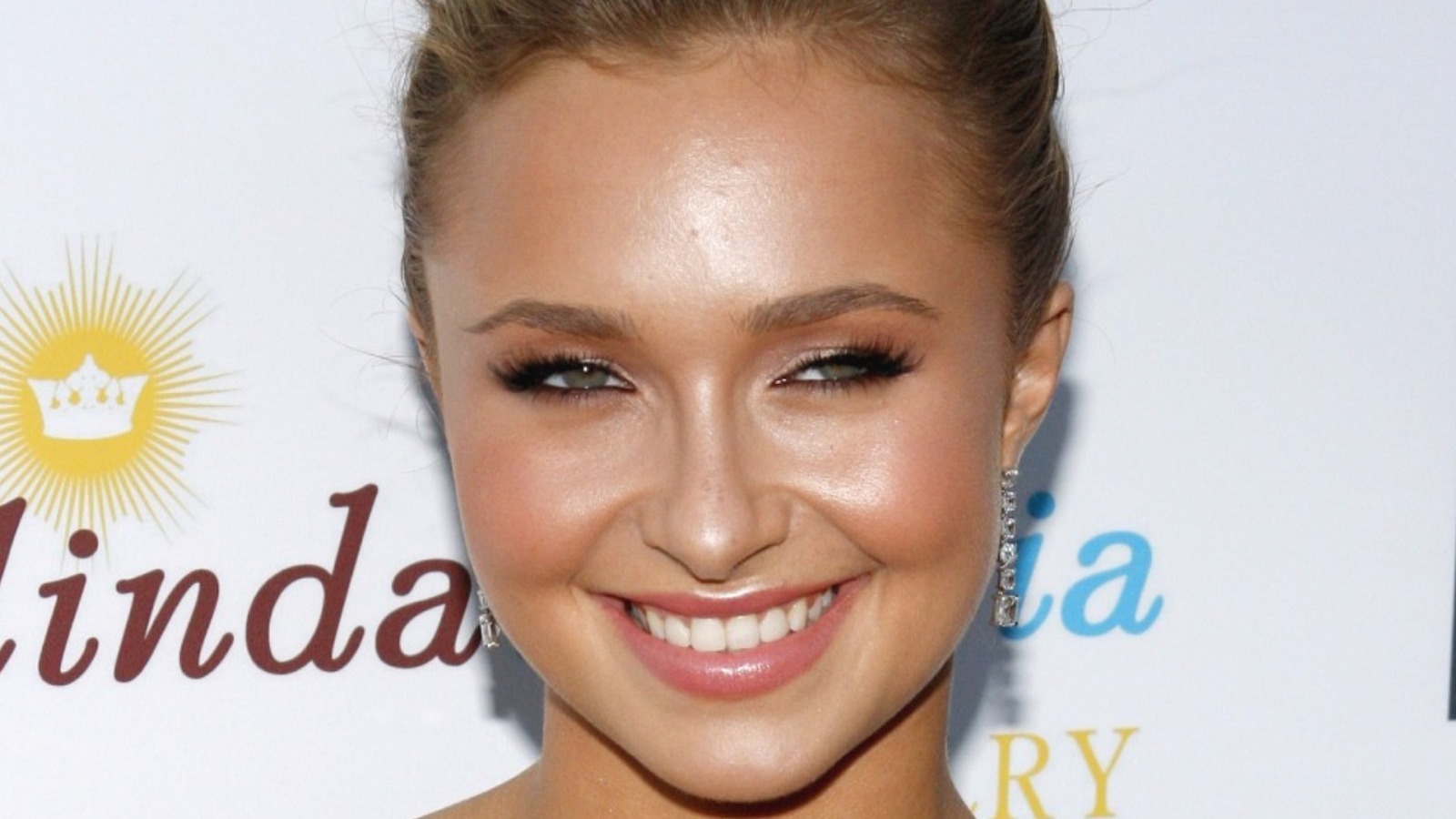 If there’s anything that shows Hayden Panettiere’s range as an actress, no matter her age, it’s her performances in Law & Order: Special Victims Unit. In Season 2, 10-year-old Panettiere played a young abuse victim named Ashley Austin Black in the January 26, 2001 episode “Abuse” (via IMDb). Her other character — who appeared in Episode 15 of Season 6 titled “Hooked” — was a whole different story.

According to CheatSheet, Panettiere guest-starred as a teenager named Angela Agnelli, who was best friends with the episode’s main victim, Lisa Downey. Viewers eventually learn that Panettiere’s Agnelli and Downey slept with a doctor who filmed their dates and refused to release the tape. Agnelli confronts the doctor and kills him, and it is also revealed that Downey was murdered by someone in the adult film business who knew him.

Panettiere may have taken a step back from acting in 2018, but her resume is hard to ignore. With the actress set to return to the Scream franchise next year, who knows what else Hollywood has in store for her.

What The Critics Are Saying About Evil Dead: The Game