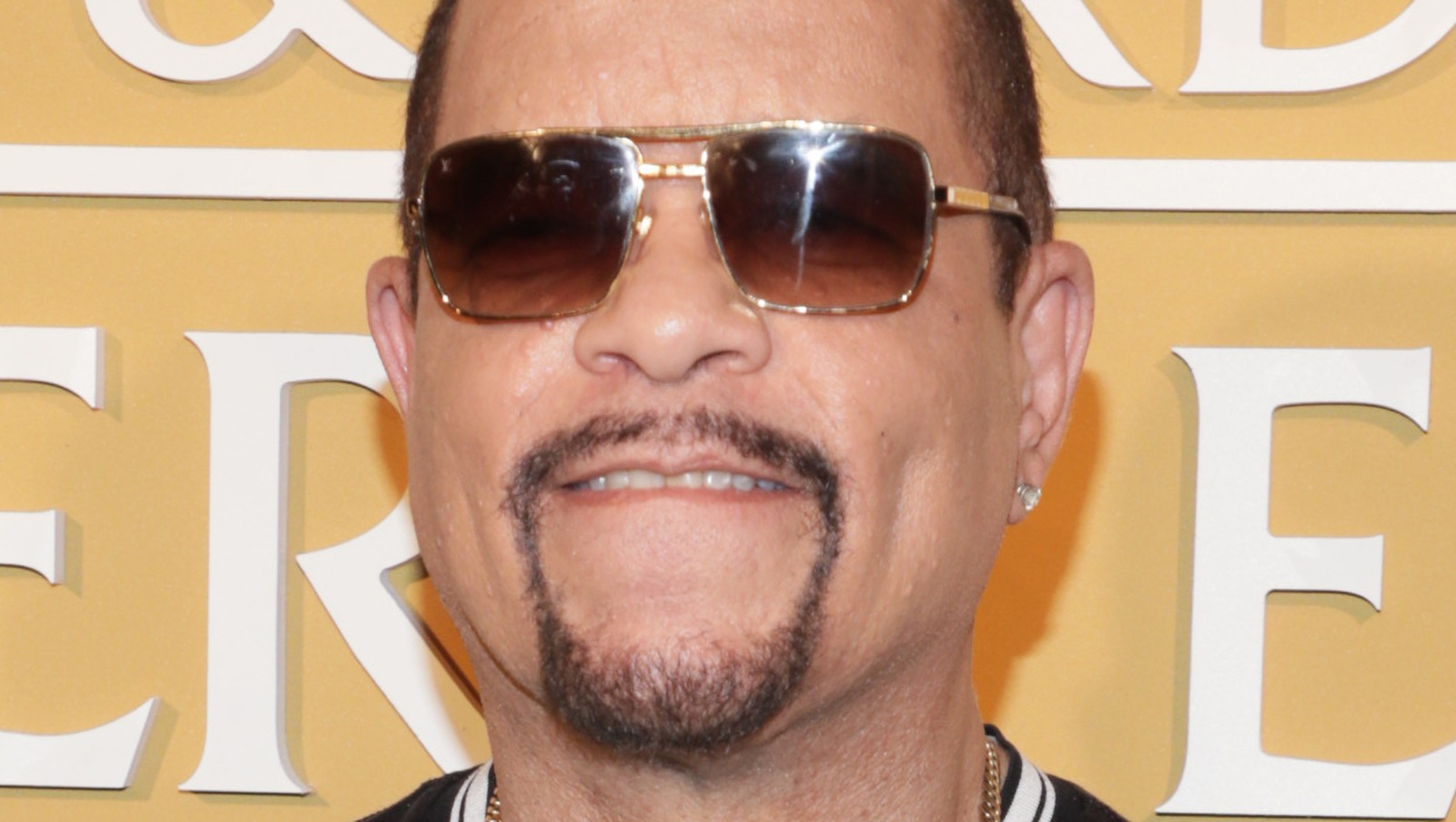 Ice-T sat down with Smashing Interviews Magazine to discuss various topics. He spent a lot of time discussing his involvement in My Legacy Voice and insisted he would be on the show as long as Mariska Hargitay was part of SVU. The interviewer inevitably brought up Fin’s love story with Phoebe, and Ice-T addressed the more elaborate relationship they were meant to have.

“Funny thing about the romantic plot. When we came back from Covid, they said, ‘You’re going to get married,'” Ice-T explained. “I say: ‘To whom?’ They said, ‘Phoebe.’ I’m like, ‘Didn’t she tell me two years ago, damn it?’ They said, “Yes. Well, you’re getting married.” I’m like, ‘How?’ ‘You guys got together because of Covid,’ they said. I said, ‘Do the fans know that?'”

Ice-T’s reaction was about the same as any hardcore fan of the show. Of Phoebe, who Fin once turned down in the “brothel” episode, to see her suddenly come back from COVID until they were married would likely have caused an uproar within the fandom. “SVU” fans don’t tend to take things at face value. There has to be a reason for everything that happens, or they probably won’t accept it. The writers worked it in by saying they tried but ended up breaking up.

“Dick Wolf will be the first to tell you this show isn’t about us,” Ice-T pointed out. “He’s not too concerned about getting into our storylines. It’s not a soap opera. It’s a show based on the crimes and the various characters that come up, and it worked. you know, 24 years? I’m cool Come to work and hunt down the perpetrators.”