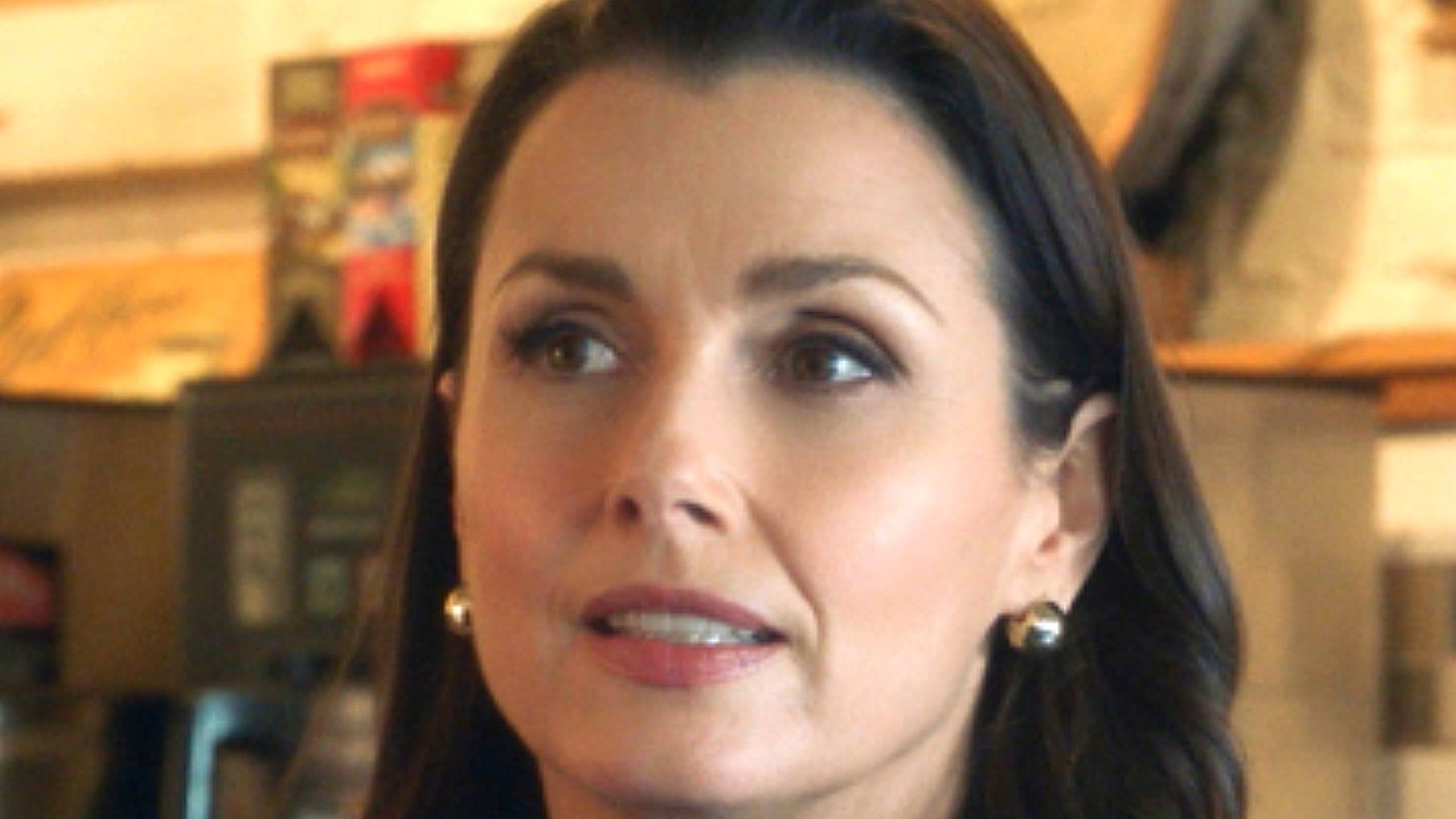 Tabitha Holbert is a familiar face to fans of Law & Order: SVU. From 2011 to 2017, she made multiple appearances as Rose Callier, an assistant district attorney who handled several minor indictments, cases, appeals, and motions. Her last appearance was in the episode titled “Real Fake News,” in which she convinced a judge to deny a journalist’s request to suppress a subpoena. It remains to be seen if she will return to the show, but at least her character’s last appearance was unforgettable.

On Blue Bloods, Holbert had another ongoing supporting role for several years, although it can be argued that she wasn’t given as much to do. According to IMDb, the actor appeared in six episodes of the family-centric crime drama from 2013 to 2017, playing the role of a technician who works for the Technical Assistance Response Unit. It’s a small role in the grand scheme of things, but while Holbert hasn’t had much screen time, Holbert’s performances over the years are a testament to the fine attention to detail that has made Blue Bloods a successful show.