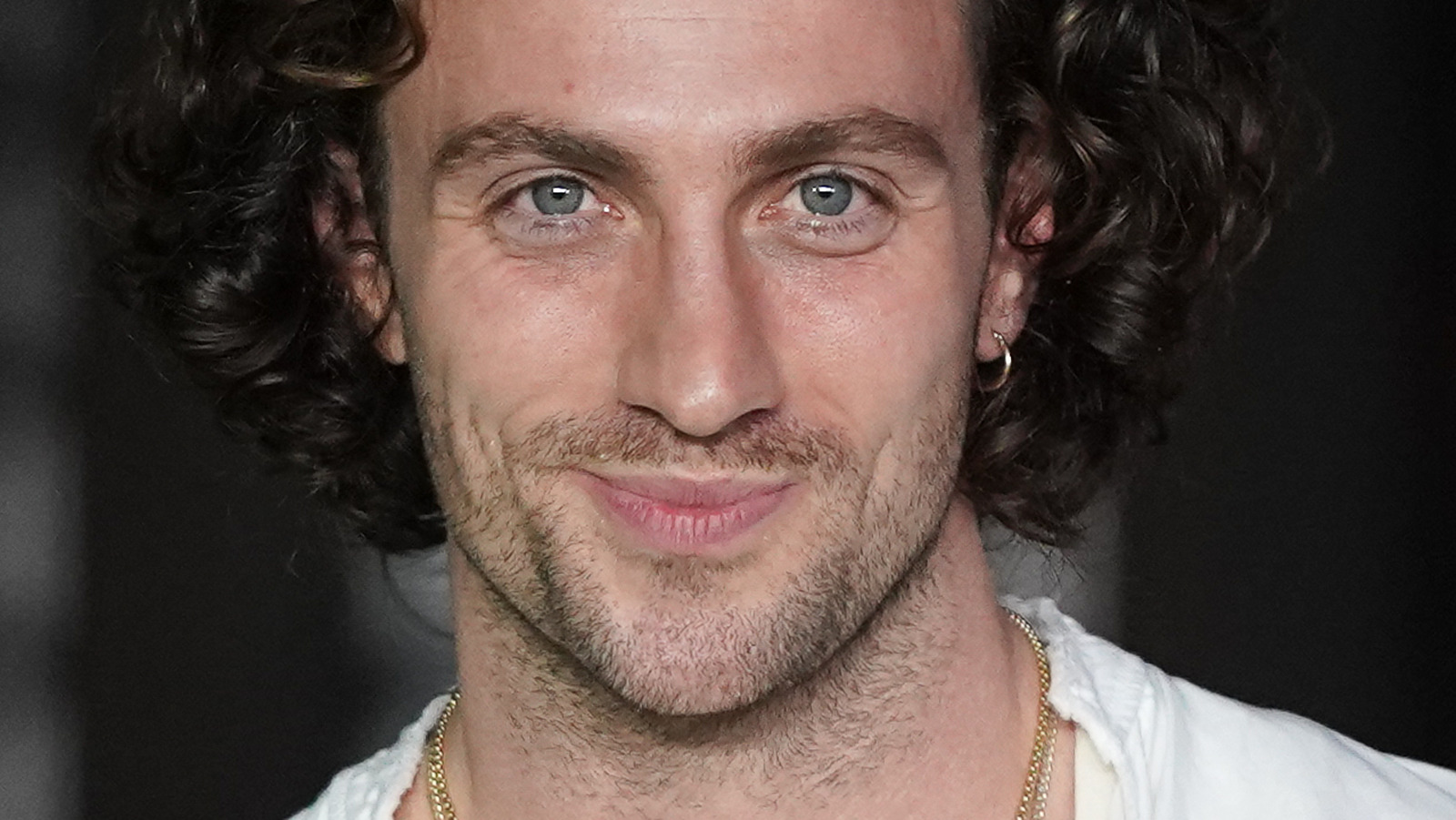 As Puck News reports, Aaron Taylor-Johnson sat down with Barbara Broccoli, one of the producers of the “James Bond” franchise, to discuss casting, and according to the outlet’s sources, things seem to have gone in his favor. While casting calls for the legendary British spy tend to select less-established actors — Sean Connery made minor crime films before his big break, Roger Moore was known for television roles, and Daniel Craig had previously taken on supporting roles — Taylor-Johnson has seen his profile rise in recent years . In fact, he’ll be starring in Sony’s Kraven the Hunter before he ever manages to star in a three-piece suit for the next Bond movie.

Still, Taylor-Johnson seems otherwise to be filling the bill for Bond. Relatively young compared to many of his predecessors when they first appeared as Ian Fleming’s infamous spy, he has proven himself to be a great actor over the years, from tentpole blockbusters to hilarious comedies, and perhaps most importantly, he is british With Daniel Craig’s final bow as Bond in No Time To Die now far behind, the broccoli will likely want to make their new choice sooner rather than later. It’s hard to think of anyone better suited (pun intended) for the role than Aaron Taylor-Johnson.