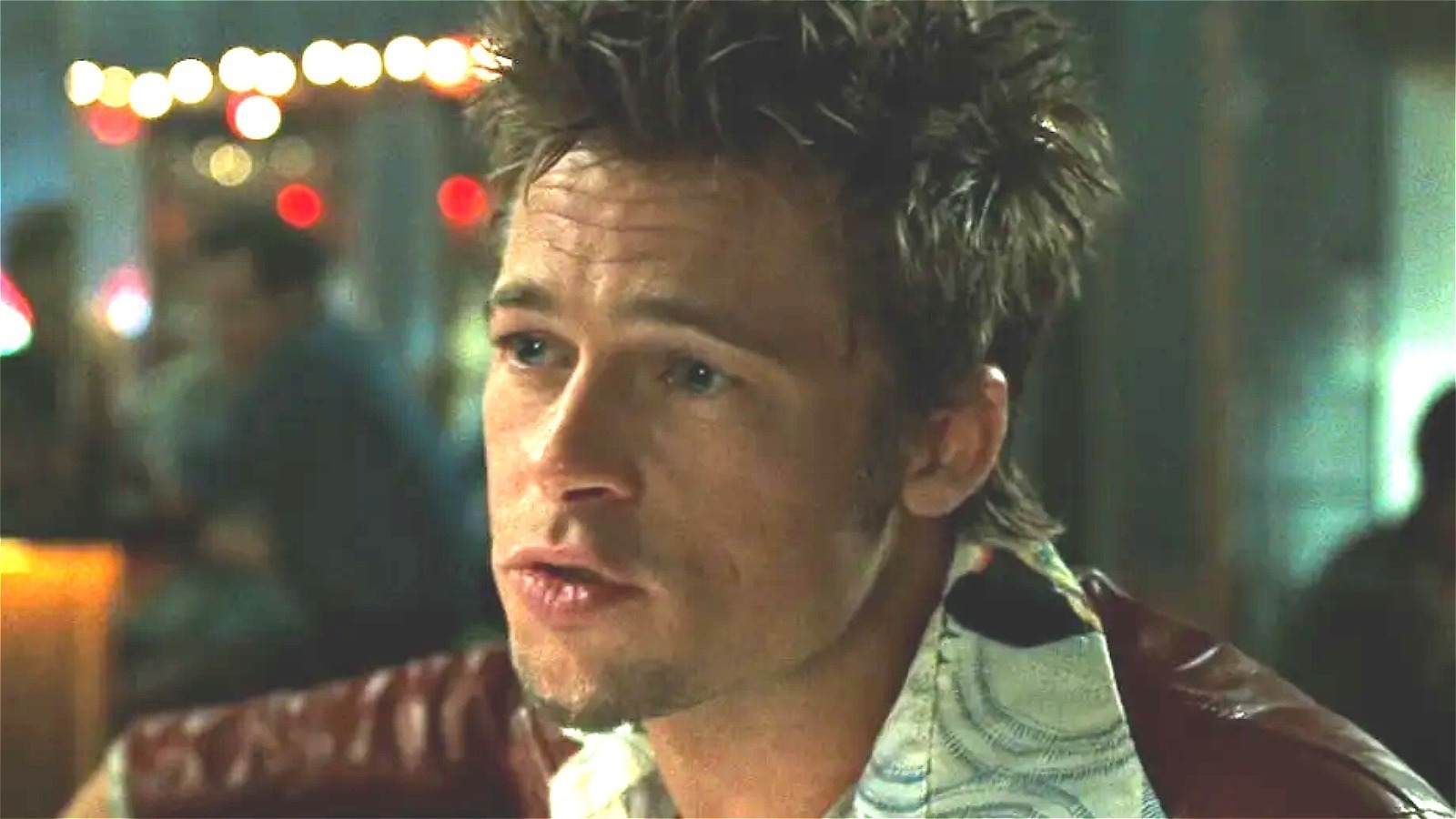 One of the greatest superhero movies of all time, The Dark Knight has an ending that doesn’t quite live up the more you think about it. The entire last half hour of an already lengthy film contains two sequences that strain credulity in the service of the plot. Firstly, the Joker’s almost omniscient ability to predict everyone’s behavior fails since the two ferries equipped with explosives do not depart. One boat is full of prisoners, the other full of civilians, and each has the detonator for the other: It’s like something straight out of a high school ethics class, and the overwrought debate on each boat includes some of the most painful dialogue in the entire trilogy.

While Jim Gordon’s closing monologue about how Batman is “the hero Gotham deserves, but not the hero it needs right now” sounds well delivered and compelling, the actual plan is pretty much nonsensical. Batman will take the blame for the crimes committed by a grief-crazed Harvey Dent, although Batman publicly fought the Joker’s goons as many of them went down, there are several witnesses who saw Dent at various points, and Batman’s whole reputation is a vigilante, not a random cop killer? Why don’t you just say you don’t know who committed the murders? The need to uphold Dent’s reputation as a force for good makes thematic sense, but why include Batman in the cover-up in the first place?