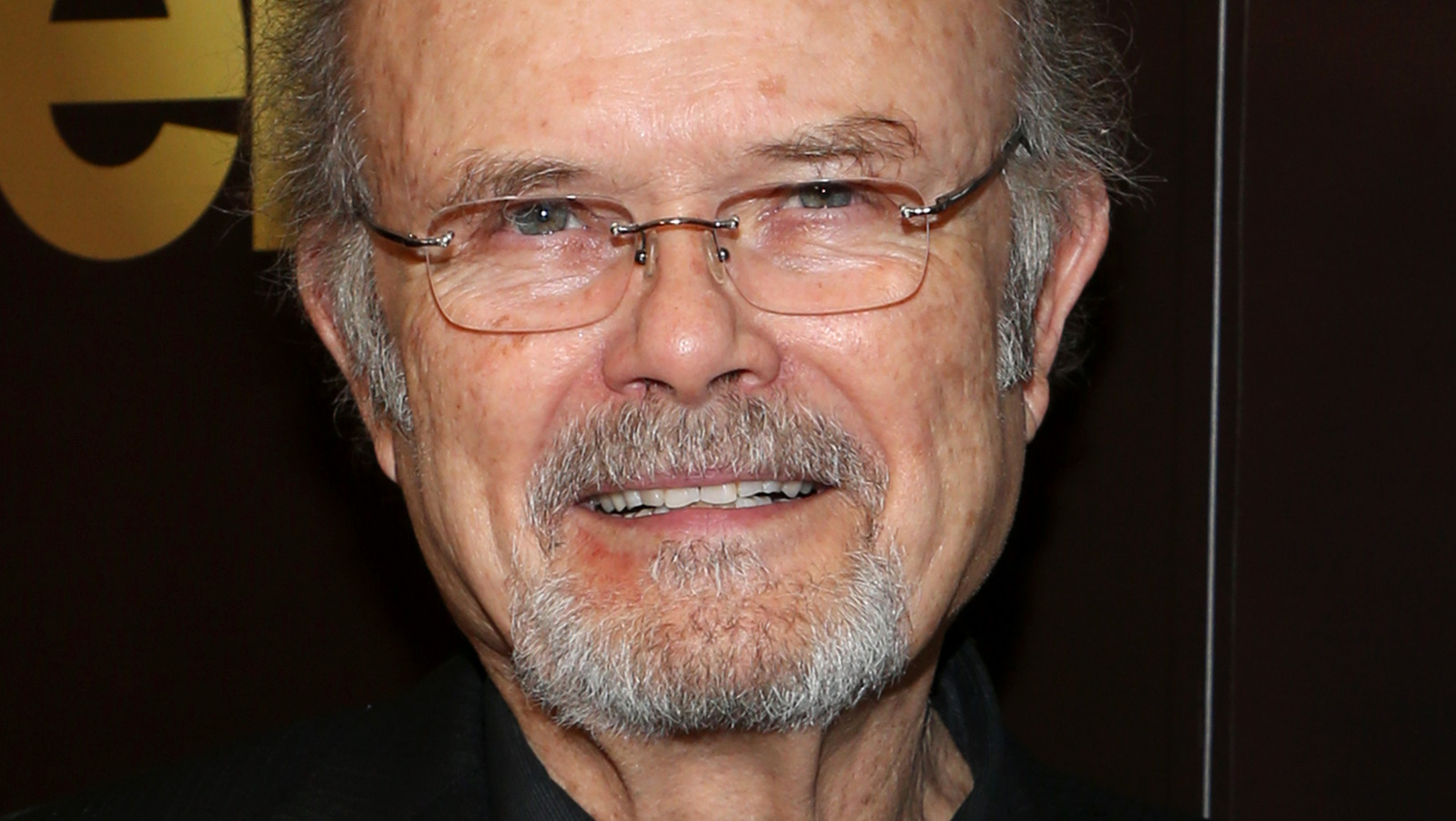 In 2014, Kurtwood Smith did a Reddit AMA (ask me everything) where he answered fan questions about his career — which, of course, includes the eight seasons he played Red on That ’70s Show. When u/Langord asked what Smith remembered most about his time on the sitcom, he had nothing but kind things to say about his experience – particularly rehearsing for the episodes.

Smith wrote: “Probably the rehearsals? We rehearsed a few days every week and it was special, especially rehearsing scenes in the kitchen. It was very enjoyable and we felt like we were doing fun stuff.” The actor then commented on how different rehearsals are from actually filming the episodes. Referring to filming the episodes in front of live audiences, Smith wrote, “It’s not like anything else. Not like doing a play, not like a movie or a normal TV show, because of the audience and because the audience is very excited, it’s like a rock show or something, everybody’s excited, the energy is flying everywhere.”

Smith then reiterated the importance of rehearsals because of the unique energy of filming the episodes in front of an audience. He concluded, “Part of the trick is doing what you’ve been rehearsing all week while all this craziness is going on around you!”