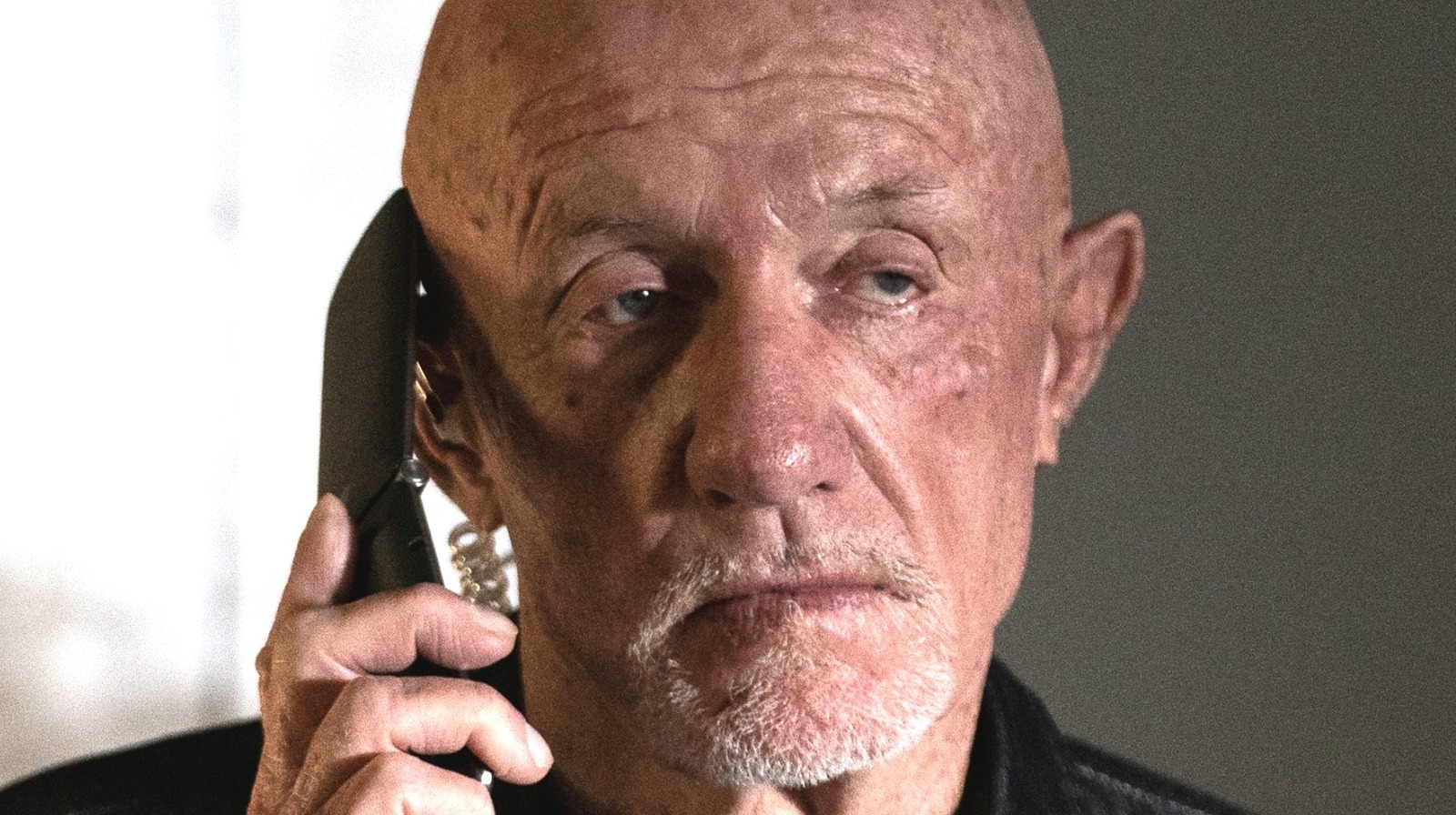 At the end of Season 5’s “50% Off”, Nacho Varga disrupts Saul’s productive day when he interrupts the lawyer on the street and demands that Saul get in his car. Nacho drops the ice cream cone Saul is eating on the sidewalk as he gets in, leaving the sweet treat at the end of the episode. The next episode turns a seemingly odd final shot into a full-fledged metaphor when The Guy For This opens with a horde of ants devouring Saul’s ice cream, portending Saul’s imminent corruption as he finally becomes more involved with the cartel.

The rest of the episode cements Saul as a friend of the Salamanca Cartel when Lalo (Tony Dalton) forces Saul to represent Domingo “Krazy-8” Molina (Maximino Arciniega) after his arrest. Although Saul tries to tell Lalo that he will not help the cartel again, Saul has no real decision-making power on the matter. When Nacho takes Saul back to the street where he picked him up, the attorney sees that his ice cream has been melted and devoured by ants. As Showbiz Cheatsheet’s Amanda Harding argues, the ice cream cone itself could be seen as a metaphor for Saul’s earlier innocence, and the ants as a corrupting force that has now consumed him entirely.

According to Rolling Stone, the production brought in an ant hunter, 2,000 red harvester ants and an ice cream surrogate to create the elaborate — albeit tiny — sequence. Sylvester the ant hunter told Rolling Stone that regular ice was too cold for ants to crawl on efficiently, so a non-toxic version was created just for the scene.