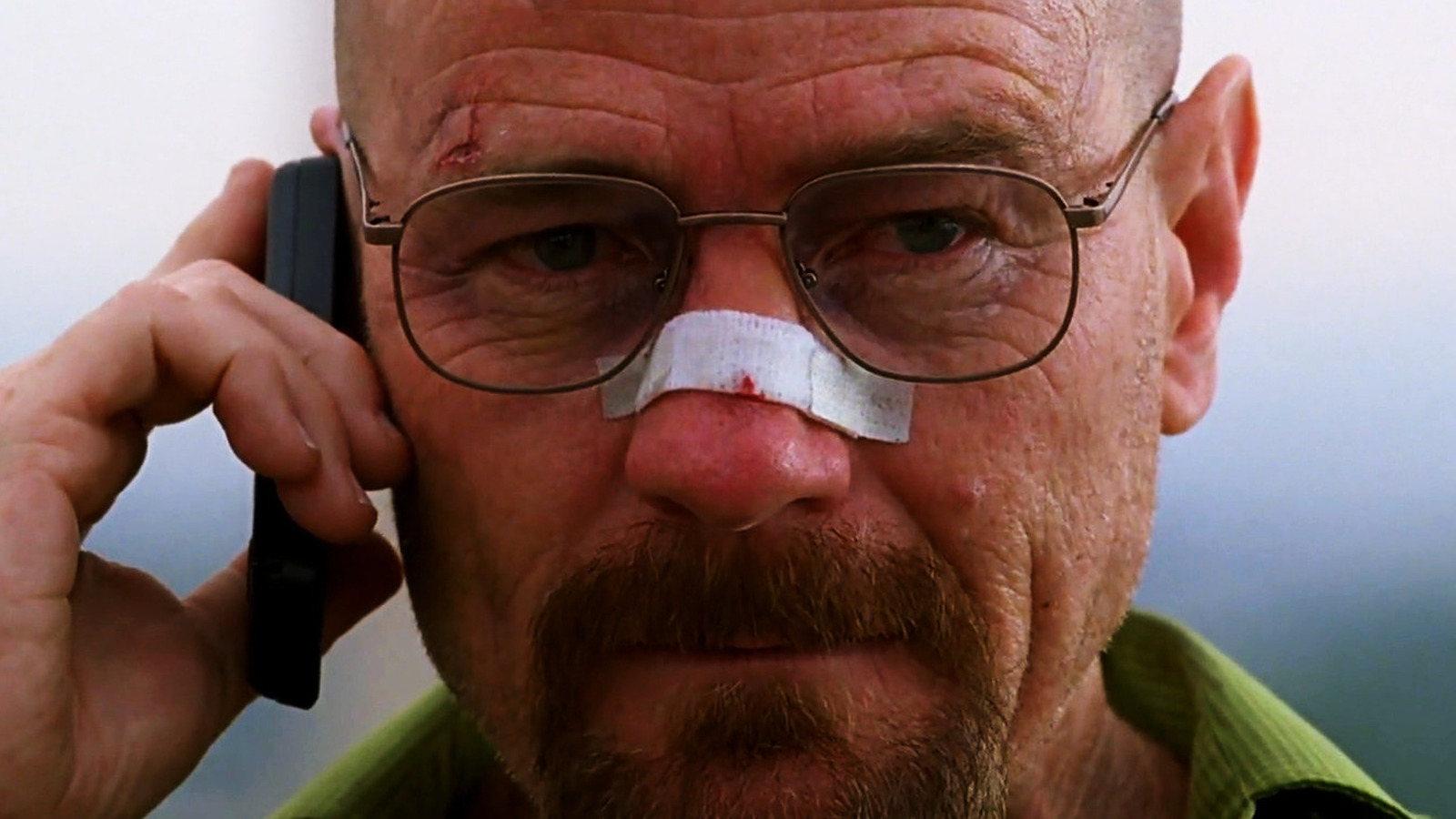 The 1990 sci-fi/action film Total Recall has become an enduring favorite since its release, and with good reason — between its brutal deaths, imaginative world-building, and a grueling performance from the well-loved former California Governor Arnold Schwarzenegger, what doesn’t love? Unfortunately, while the 2012 remake managed to deliver some seriously exciting action sequences, it lacked everything that made the original so memorable.

With warfare having largely decimated the Earth’s surface, the only two habitable regions of the planet are the United Federation of Great Britain and the continent of Australia, now known only as “The Colony”. At the helm of the United Federation of Britain is Cranston’s character, Chancellor Vilos Cohaagen, a despotic warmonger who hatches a plan to invade the colony and unite what’s left of the world under his tyrannical rule. The only one who can stop him is Douglas Quaid, a worker whose journey to memory implantation company Rekall spurs him into action while he’s forced to question what’s real and what’s fake.